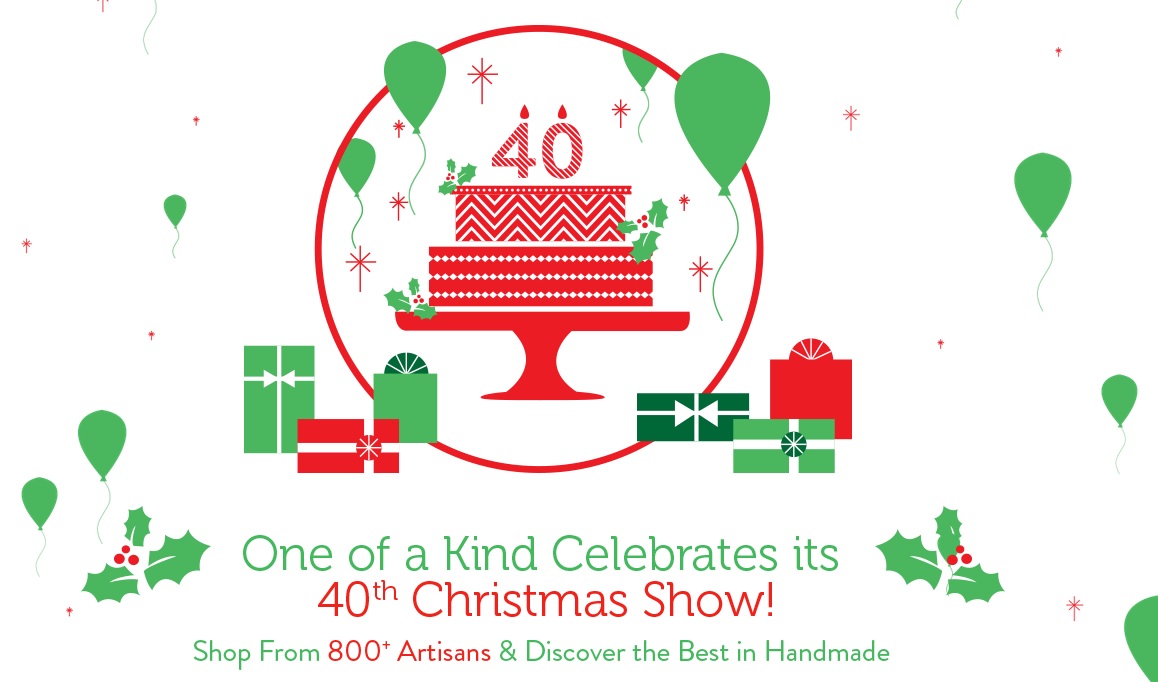 Contest | The One of a Kind Christmas show in Toronto

With our Holiday Gift Guides coming soon to the site, it’s time to start thinking about the Holidays and some great gift ideas. When speaking with Daniel recently, he told me about the 40th One of a Kind Christmas Show taking place in Toronto from November 27th – December 7th. I was immediately excited for the opportunity to tell you about a show that Moms, Nutritionists and Foodies alike would fall in love with. AND to give away two pairs of tickets to two lucky winners with my first ever #DoTheDaniel contest! Come and see why you won’t want to miss this annual event to get you inspired for the Holidays.

So what is the One of a Kind Show all about?

I don’t know about you but I am feeling inspired by #OOAKx14. For more inspiration make sure to follow @OOAK_Toronto on Twitter & Instagram. To get your tickets, make sure to check out the One of a Kind Show Website here. Buy your tickets online to save 15% on Adult Admission.

While attending make sure to tag @OOAK_Toronto & @AmandaHayden to tell us what your favourite part of the show was using the #OOAKx14 hashtag to join in on the social media conversation!

Want to win a pair of tickets to attend from November 27th – December 7th? I am giving away Two Pairs of tickets to Two lucky winners (a total of 4 tickets will be given away). It’s as simple as the following:

** One (1) tweet per Twitter account will count as entry. Tweet must comply with above format to be entered to win.  Winners must be following both twitter accounts as listed in Step # 1. Contest odds depend on how many valid entries are received. Contest runs until Friday November 28th 2014 at 12:00pm EST. TWO winners will be chosen at random and announced via @DoTheDaniel’s Twitter account on Friday November 28th after 12:00pm. Prize cannot be redeemed for cash value. Contest winners will be contacted via Twitter and subsequently emailed for personal details to have tickets awarded to them. Contest open to Canadian residents only. Travel and accommodations for contestants not living in Toronto or the GTA will not be included in prizing. **

Photos:  One of a Kind Christmas Show