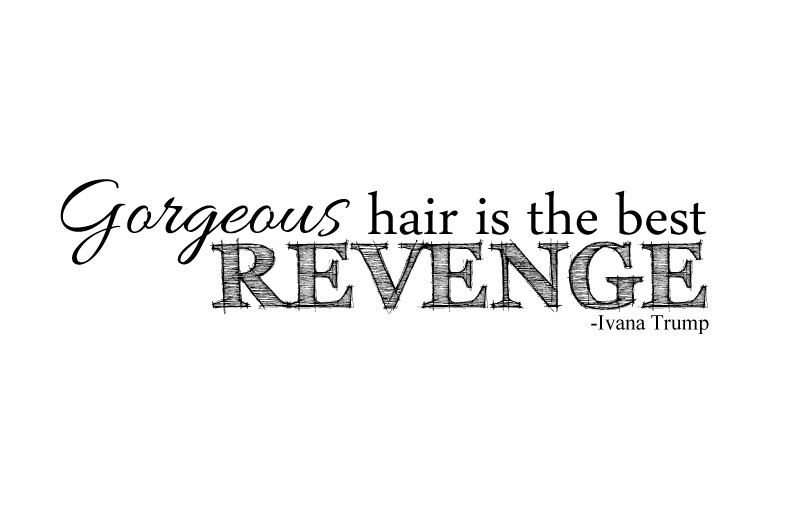 Do you still have World Cup fever? Ever notice the soccer player’s hair styles and think why doesn’t mine look like that, or HOW did they do that? Well let me just say, it’s not as easy as you’d think! One of the things I get asked about the most and gets noticed the most is Lyric’s hair. Women are jealous of his spiral curls, men think his ‘fro “awesome”. Lyric has now started to ask for a pony tail if he’s not in the mood to let me “do” his hair, but mostly, I just let it go wild! Now, back to the World Cup hair… Schwarzkopf Professional was challenged to match a product with a unique soccer look, and then I thought it would be fun to try and match those looks with the corresponding products! Can you say FUN!? When I showed Lyric the looks and told him we were going to try it with his hair, he was surprisingly excited! So… our first attempt was his favourite, the ‘fro! 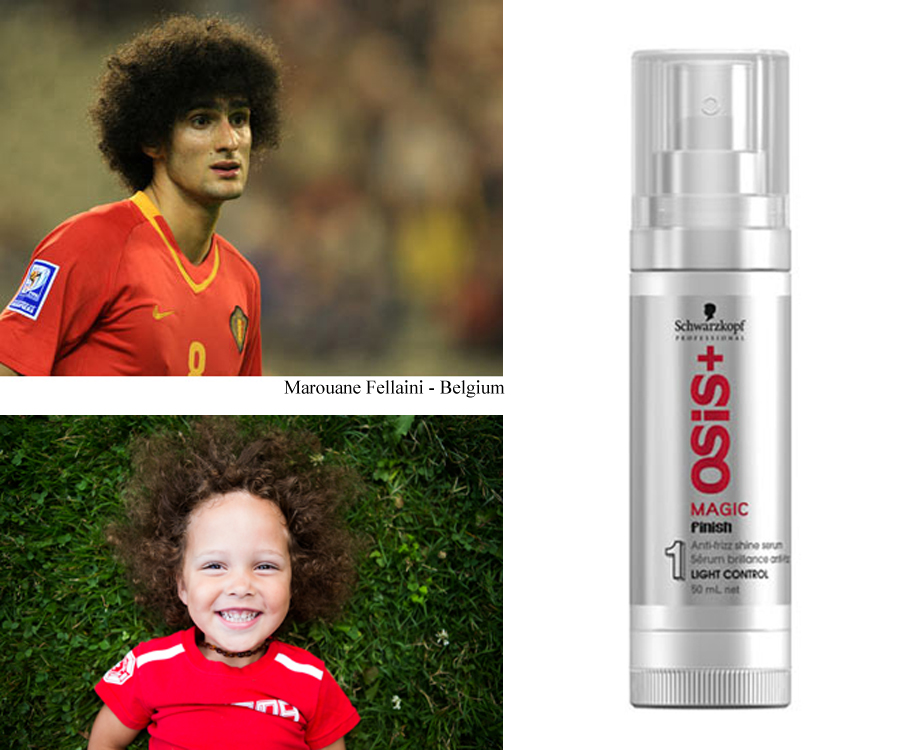 I started by brushing out his hair (which is no small feat) and then sprayed in some Osis+ Magic! I think Lyric’s hair is a touch long to hold the height, and unfortunately the spray was a touch too wet and his hair started to curl again, but it was great for the frizz control and shine! Next up… the dreads! 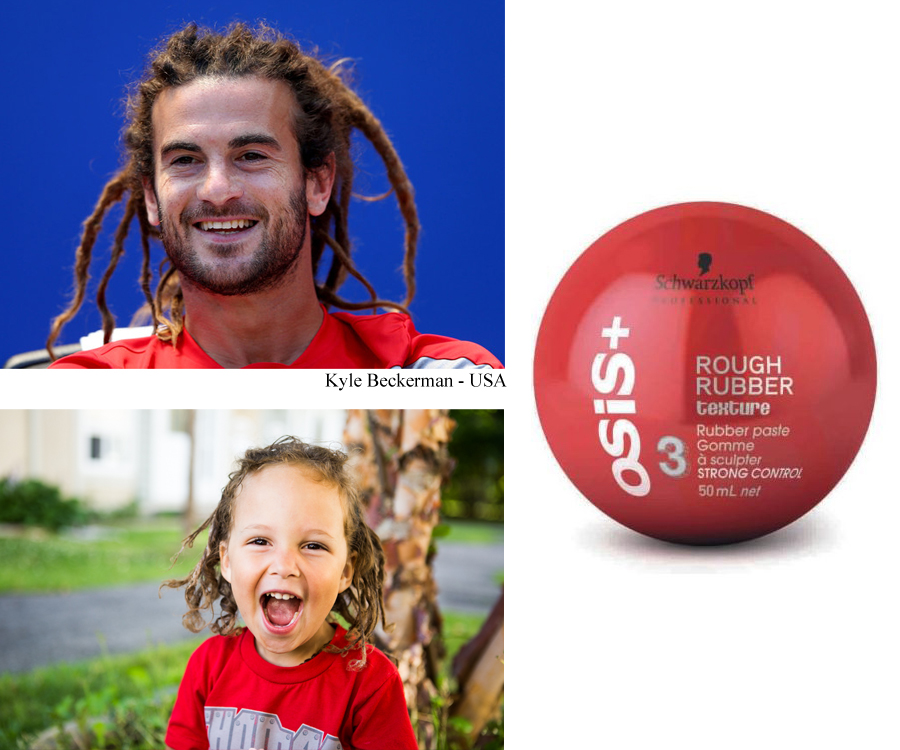 This one was definitely more work, and a touch messier, but we LOVED the result! I pilled on the Osis + Rough Rubber to maintain enough control to hold the “dreads”, but it worked! Gathered in small sections and twisted! Personally, one of the best things about the product is how easy it washed out! Not only did it hold the style, but you’d expect something like this to be a terror in the shower, but nope, came out nice and smooth! Our last look, and one that was easy to convince Lyric to do, was the pony tail! 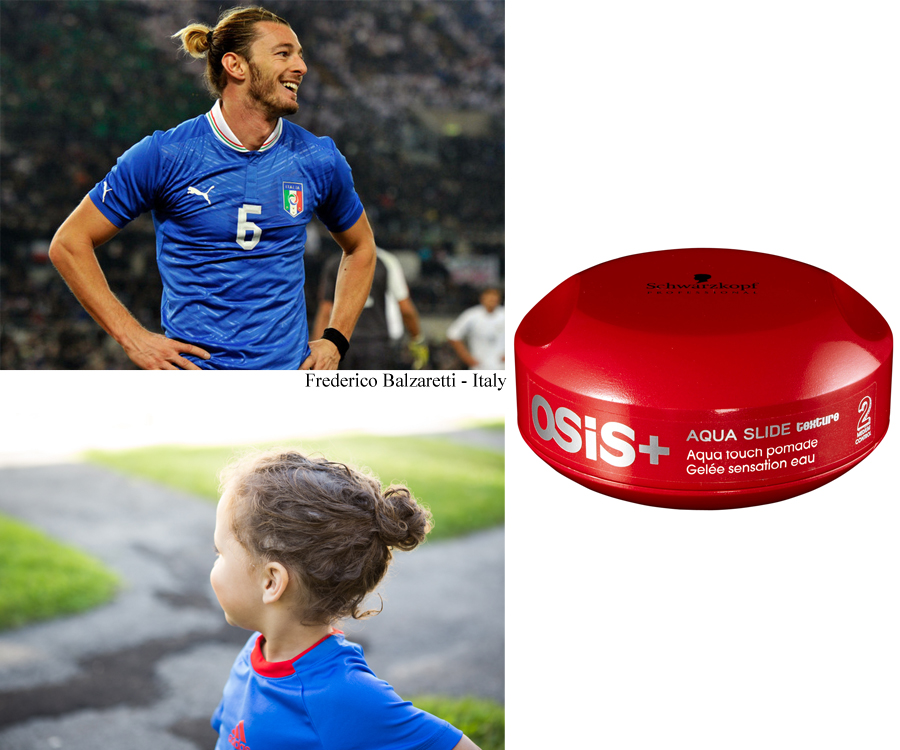 The Osis+ Aqua Slide is the perfect solution to hold down those lil fly aways! I’m definitely loving the “man bun” trend lately, as it makes my life SO much easier! HAHA! The funny looks we get from kids and grown ups alike don’t bother either of us one bit! The thing about using hair product intended for adult hair on a child is that it may react differently. After all, you know your child’s hair best! Just be sure that they are involved and excited to try out some new styles! So the next time you get the urge to try out a new style be sure to check out the hair products available by Schwarzkopf! Be sure to tweet me, @amandahayden, and @SKPprofessional when you do, I’d love to see your take on some other infamous soccer styles!!

p.s. This is what happened when, just for fun, I thought we’d try to flat iron his hair! HAHAHAH!!! He clearly was NOT impressed! 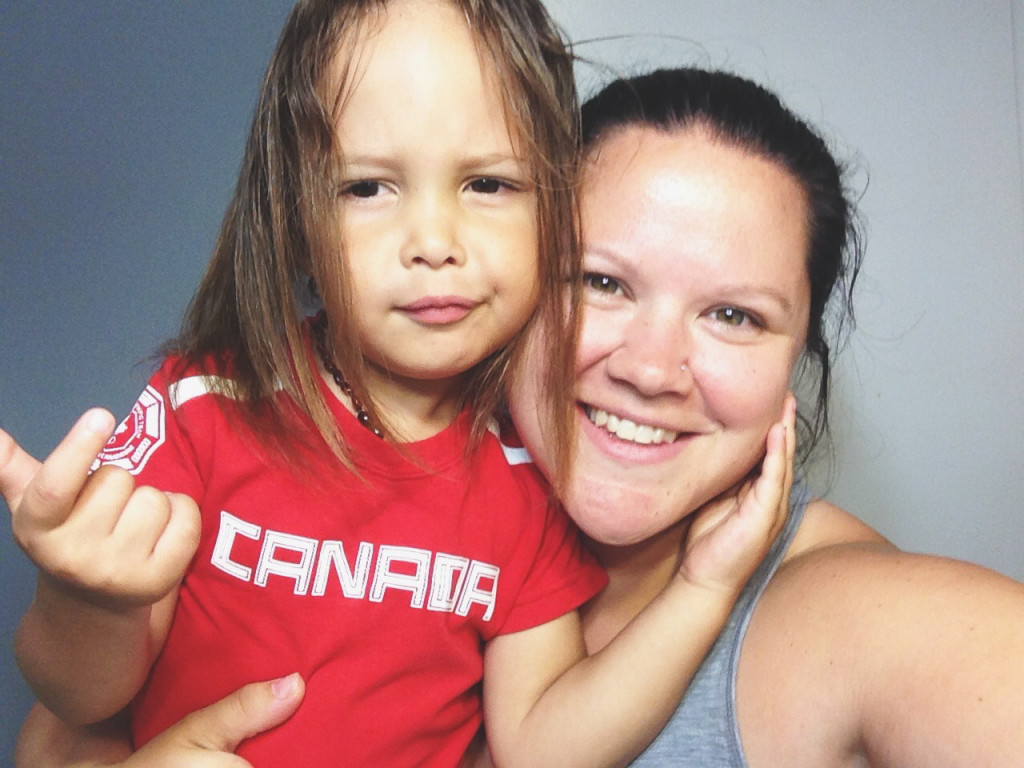 Previous post:
Toronto | bE a little different with bE SixFifty Hotel Next Post:
Lifestyle | Travelling in Style with RIMOWA