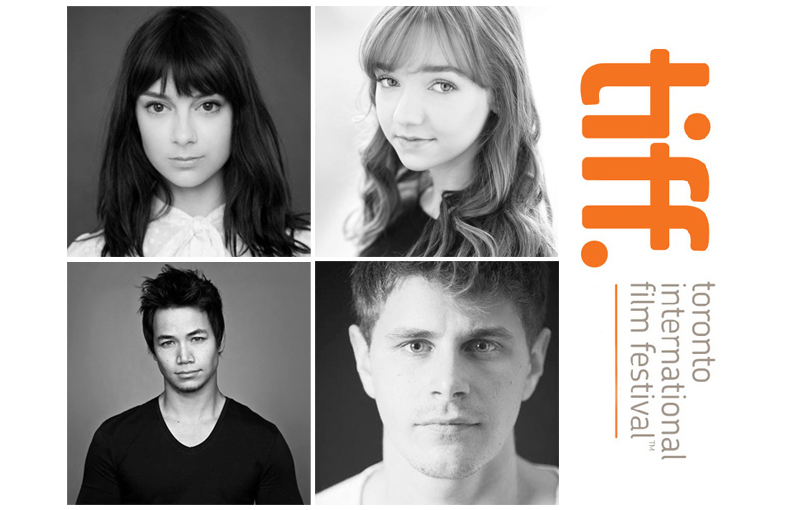 Toronto | Watch out for these 4 TIFF Rising Stars

With the TIFF season right around the corner and events already in full swing to kick off the #TIFF14 season (see my recent post on the #FestivalCountdown event we attended), all eyes are now turning to Toronto and what TIFF 2014 holds for the film industry. Be it the celebrities about to gather in our Canadian metropolis, the exclusive parties or the fandemonium that is about to take place… Toronto comes alive and the #DoTheDaniel & #FASHIONIGHTS team is ready to take it on!

One of the most exciting things that we are all looking forward to is the stars that will arise out of the TIFF films this season. The Toronto International Film Festival ® recently revealed four actors participating in the 2014 TIFF Rising Stars programme and something tells me that this is the first, but not the last time, that we will be seeing these names. Let me tell you why!

As the clock ticks down with less then a week to go, the team and I are preparing for a busy #TIFF14 season. Events, Celebrities, Lounges and Parties… NOT to mention the actual films! With so many options available, I am always intrigued to see who will rise to stardom out of our annual film festival.

The Toronto International Film Festival ® announced recently the four actors selected for the 2014 TIFF Rising Stars programme  and they are as follows: 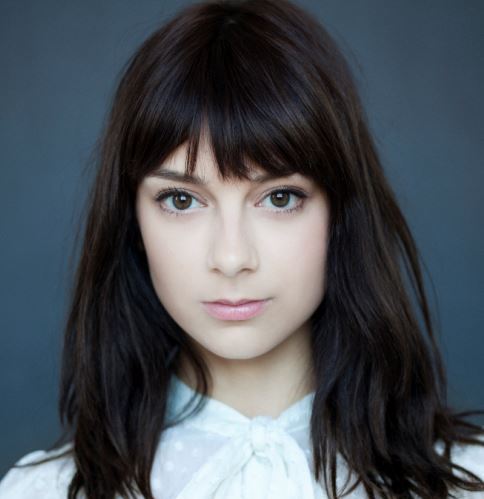 “Sophie has worked with some of the luminaries of Canadian cinema, including Denis Villeneuve, Denis Coté, Xavier Dolan and Sébastien Pilote. She garnered critical acclaim for her portrayal of Sarah, a young runner determined to succeed on the track team in the Toronto International Film Festival hit Sarah Prefers to Run. Directed by Chloé Robichaud, the film secured Sophie a Vancouver Film Critics Award for Best Actress in a Canadian Film, a RiverRun Spark Award, and rocketed her to the top of Indiewire’s “10 Actors to Watch” list at the 2013 Cannes Film Festival. She made her English-language feature film debut in the 2004 period drama Head in the Clouds, cast opposite Charlize Theron and Penélope Cruz. Sophie can be seen next in Julie Hivon’s Qu’est-ce qu’on fait ici?, Martin Tallbot’s Henri Henri and Rafaël Ouellet’s forthcoming feature, Gurov and Anna.” 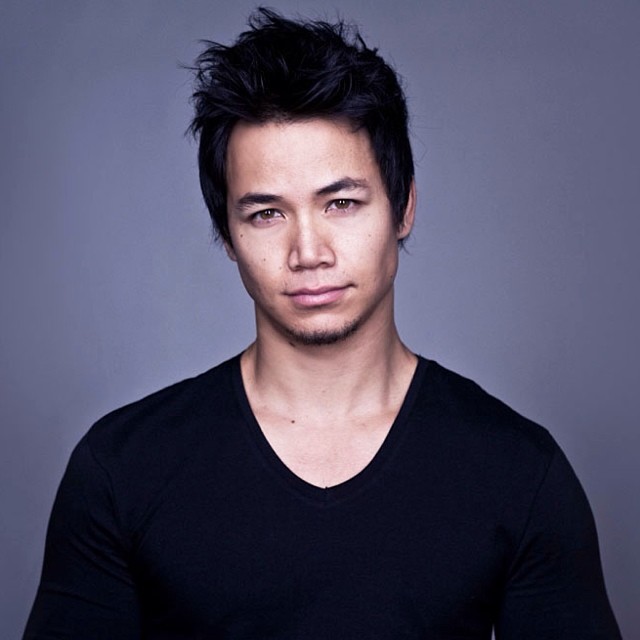 “Shannon Kook, a graduate of the prestigious National Theatre School of Canada, began his career on the stage at Factory Theatre and at the Citadel Theatre, where he starred in the Dora-nominated production of The Forbidden Phoenix. Shannon made guest appearances on the popular CBC series The Border and Being Erica, Disney XD’s Aaron Stone, and the award-winning HBO series Durham County. He appeared as a new recruit in Global’s hit show Rookie Blue, and starred in the Emmy-nominated series Degrassi: The Next Generation, playing the role of Zane for three seasons. His first major film break came when he was cast in a supporting role in James Wan’s 2013 box-office hit, The Conjuring. Shannon was cast opposite TIFF Rising Stars alumna Cara Gee in Peter Stebbings’ Empire of Dirt, an Official Selection of the 2013 Toronto International Film Festival. Shannon can next be seen in the upcoming adaptation of Gillian Flynn’s best-selling 2009 thriller, Dark Places, which also stars Chloë Grace Moretz, Charlize Theron, Christina Hendricks, Nicholas Hoult and Corey Stoll.” 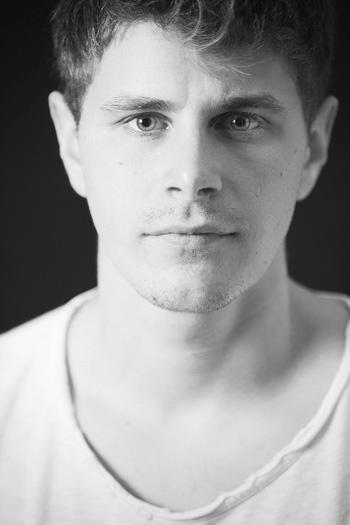 “Alexandre studied theatre and singing at the National Theatre School of Canada before landing significant stage roles in Montreal productions of Les Aventures de Lagardère, Chambre(s) and Tom à la ferme. Soon after, he appeared in the popular Québec television series Destinées. His major break came when he was cast in a supporting role in his first feature film Gabrielle directed by Louise Archambault. For his performance as Martin, Alexandre garnered critical acclaim and international awards including the Jean-Claude Jean Award for Most Promising Talent at the Dieppe Canadian Film Festival, the Valois Magelis Award for Best Actor at France’s Festival du film francophone d’Angoulême, Best Actor at Spain’s Festival de Gijón, and the Vancouver Film Critics Circle Award for Best Actor in a Support Role in a Canadian film. Alexandre can be seen at the 2014 Toronto International Film Festival in a starring role in Rodrigue Jean’s L’amour au temps de la guerre civile.” 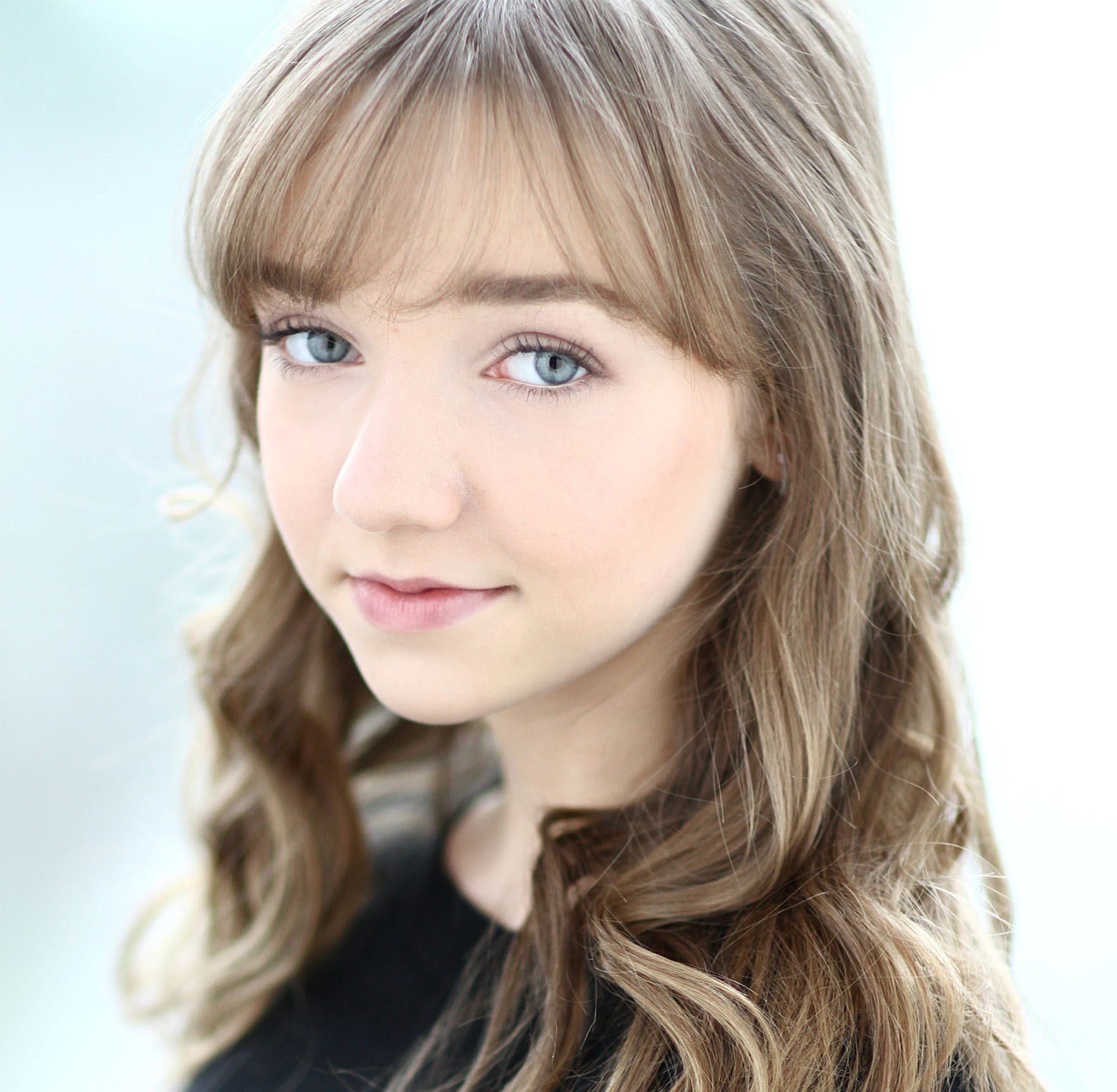 “Julia had her breakout performance in the 2011 hit Canadian indie The Year Dolly Parton Was My Mom for which she won the prize for Best Performance in an International Feature at the LA Young Artist Awards. In 2013, Julia captivated audiences as a series regular on AMC’s critically acclaimed series The Killing, playing an emotionally troubled teen living on the streets. Julia also starred in the Lifetime Movie Network’s The Pastor’s Wife, The Hub Network’s R.L. Stine’s The Haunting Hour, and played a brilliant nerd battling peer pressure in the Canadian indie feature Vampire Dog. Julia currently stars in the 2014 Toronto International Film Festival selection Wet Bum, directed by Lindsay McKay. Upcoming projects include roles in Wim Wenders’ Every Thing Will Be Fine, Werner Herzog’s Vernon God Little, and Charlie Kaufman’s F/X pilot, How and Why.”

Now in its fourth year, the intensive professional development 2014 TIFF Rising Stars programme  immerses participants in a series of public events and industry meetings during the Festival.

“The 2014 Rising Stars are a diverse group of actors, each carving his or her own path in the industry with unique projects,” said Cameron Bailey, Artistic Director of the Toronto International Film Festival. “We are thrilled to welcome them to the programme and look forward to charting their trajectory in the Canadian industry and abroad.”

The four Rising Stars will take part in a series of specialized programming organized by the TIFF Industry Office that includes media training, seminars with international casting directors, one-on-one meetings with filmmakers, as well as a series of unique networking opportunities. Like I’ve said, I see BIG things on the way for these four and that this won’t be the last time you hear their names.

The team & I wish these four celebrities in the making the best of luck and I can’t wait to run into them during the TIFF season with the team!

** The Toronto International Film Festival ® is generously supported by Lead Sponsor Bell, Major sponsors RBC, L’Oréal Paris and Visa, and Major Supporters the Government of Ontario, Telefilm Canada and the City of Toronto.

TIFF Rising Stars is supported by Telefilm and is generously sponsored by Birks, Topshop Topman at Hudson’s Bay, and Jaeger-LeCoultre.