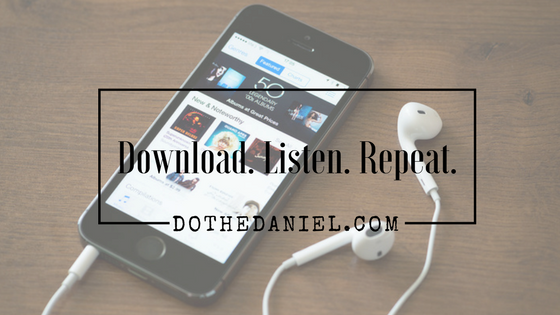 It’s fair to say that I love Podcasts. I have been listening to them for at least 10 years, a little before I moved to the UK. In those days, you had to find them on the web, and then download them physically to your iPod via a cord. Ahhhh the dark ages. These days, you can download a number of them in seconds direct to your smart phone, or even stream them, if you are not underground on the tube. Podcasts have gotten me through a number of long walks, they have kept me company on flights with no in-flight entertainment, have made me laugh out loud or cry in public. So, here are a few of my top picks, if you are new to podcasts, or if you want a few suggestions of something new to listen to. 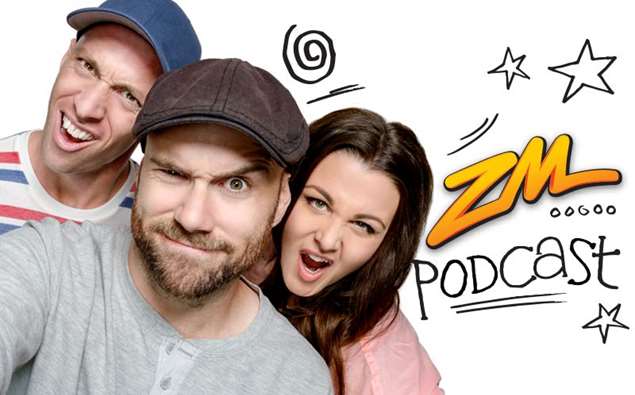 I have been listening to these guys for, I reckon 15 years now. They were on the drive show back home in New Zealand, and they kept me company on my daily commute to and from the city. They are very, very funny, but they are not your normal radio DJ’s who play awful pranks on themselves or on others for laughs. This show, without sounding cheesy, has heart. I was a bit sad for a number of reasons when I left my homeland, but I was delighted when I discovered that I could hear “keywi” accents whenever I wanted, by listening to this.

When Christchurch had an earthquake where people were injured or lost lives, they provided a number of emergency messages, used their Facebook page to connect people and let people know that others were ok. When the world lost its collective mind when the NZ Prime Minister, Jacinda Ardern announced her pregnancy, Megan defended her in the classiest way. There are running jokes – Vaughan’s children are adorable and there is a very thinly veiled ‘Show Secret’. And best of all, it’s spawned a podcast family.

There is a Facebook page that you can apply to join, where people are positive, support each other through tough times, and celebrate each other. We swap memes, podcast ideas, Netflix recommendations and general niceness. We even did an international Secret Santa which saw presents from stranger to stranger being sent the world over and a mass opening all at once. If that does not sell you on this podcast, I don’t know what will. Not just for Kiwi’s – people from all walks of life and from many different countries share in this wonderfulness! Laugh out loud on public transport with me. 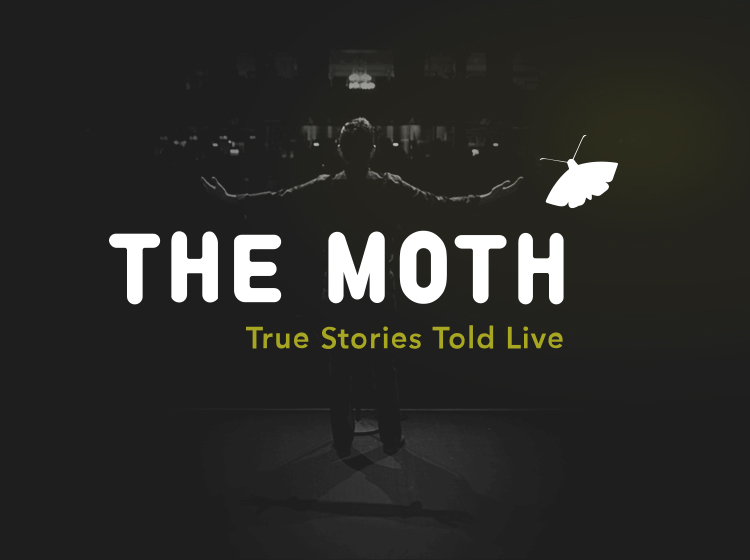 This podcast is heart wrenching, heart-warming, funny, sad, adorable and well, human. This is True Stories, Told Live. The Moth started as a group of friends sitting on a porch, telling stories of their lives. The moths would come as the night wore on and that is how it got its name. There is so much in The Moth. There are books, there are story slams, there are live shows and there are podcasts. I became obsessed by The Moth when I stumbled across their podcast. These stories will move you in a way that you may not have realized possible.

I have heard an elderly man discuss how he was picked up by the KGB, tortured and sent for hard labour in Siberia, survived and moved as soon as possible to the US where he married and had children. Once the Iron Curtain was lifted and the Cold War was over, and he was able to access his files, he found out what he was guilty of – he had withdrawn a library book. The same one that some of his friends had. Some of his friends did not survive the experience, but he did and was able to share this incredible story.

I have listened to stories of people coming out to their parents, of it going well, or not well. I have heard stories of people returning to their small home towns for the funeral of their parent, but not as the same gender into which they were born, and how that affected them. I have heard a marriage proposal live on stage and felt my heart nearly burst from the joy of it. I was then inspired to read the book of stories, which again saw me sobbing and laughing, sometimes at the same time. And of course, I had to find a Story Slam in London. They are in the US, the UK and Australia at the moment, but they seem to be expanding. If you want to hear true stories, told as remembered by the people who experienced them, then this is for you. 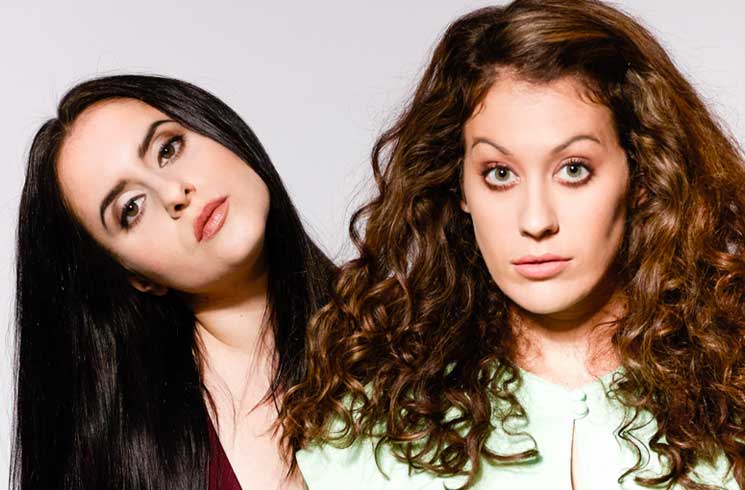 This is the anti-slut shamming podcast, which is the brain child of Corinne Fisher and Krystyna Hutchinson. This has been a bit much for some of my friends, who have refused to even listen to it, based on the premise, but actually this is a really fun, open and honest podcast. These two women both live in New York, are comedians and on this podcast, they interview men that they have slept with. No one is ambushed, it’s an open and honest conversation about how people met each other, what events lead to them sleeping together and how it affected their relationships and lives.

It’s refreshing to hear a podcast that can discuss the fact that women can have active sex lives and not be slut shamed for it. There are also interviews with an assortment of other people such as comedian’s, dominatrix, friends and celebrities, straight people, gay people, about their lives and how they relate to sex. This is a very open and explicit podcast – not quite an audible version of porn7.xxx but close at times -, there are significant portions that are not about sex, but that is the main premise of it. What started off as a podcast, has become a tour, a book and celebrity for these women. They often read letters from listeners and they speak about how having a really open and frank conversation has empowered them to try something new, to realize that they were not alone in their desires and to understand that there are many different body types and looks that people find attractive. You will be laughing and at times a bit teary eyed at the honesty on this podcast. 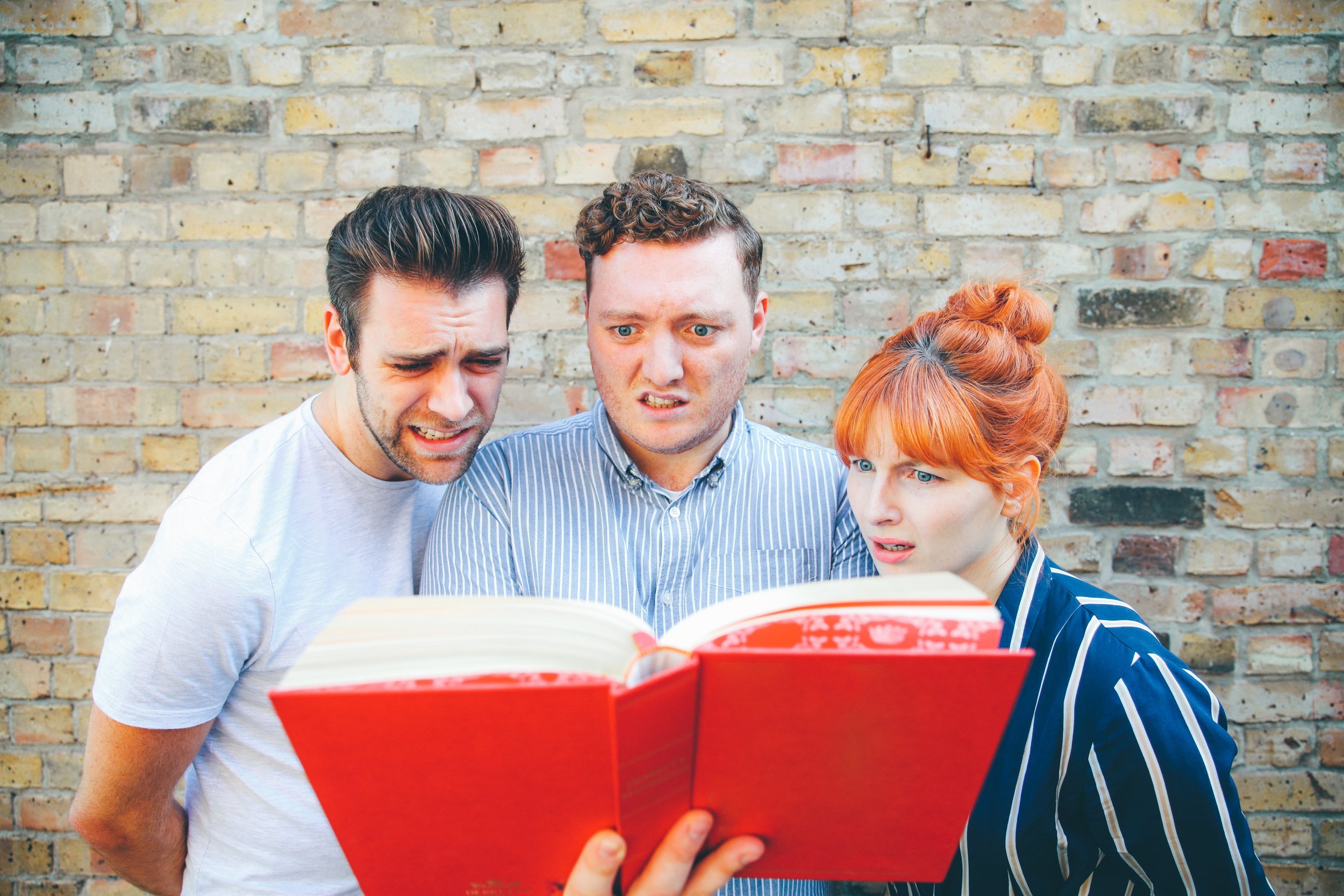 This is what it says on the tin. Jamie, is mortified that his retired father, who apparently had nothing better to do with his time, has written, not one, but many pornographic novels – a series called Belinda Blinked – which you can actually read for yourself here, although it’s much more entertaining to listen along. Each week Jamie reads a chapter of this aloud, with his friends Alice and James. This podcast will have you crying with laughter – at its sheer ridiculousness, at the completely inaccurate anatomical descriptions of a women’s body and at Alice’s reaction to them, I wonder sometimes what her reaction would be to the likes of the Best fulltubexxx videos delivered to your screen.

The beauty of a podcast is that no one can hear what you are listening to. I recently was listening to this whilst supermarket shopping and was literally crying with laughter. I got some strange looks in the baking aisle but really did not care. The novels follow the adventures of Belinda Blumenthal, who has recently started working for Steele’s Pots and Pans – which if this were a real workplace, would have some serious HR issues and probably be bankrupt as there does not seem to be a lot of work going on. Part of the beauty of this podcast is its shock value, so I don’t want to give too much away, you will have to listen for yourself. This too has seen live shows – all over the world – I am currently trying to get tickets to the London show at the Royal Albert Hall – which seems like a very classy venue for this event! 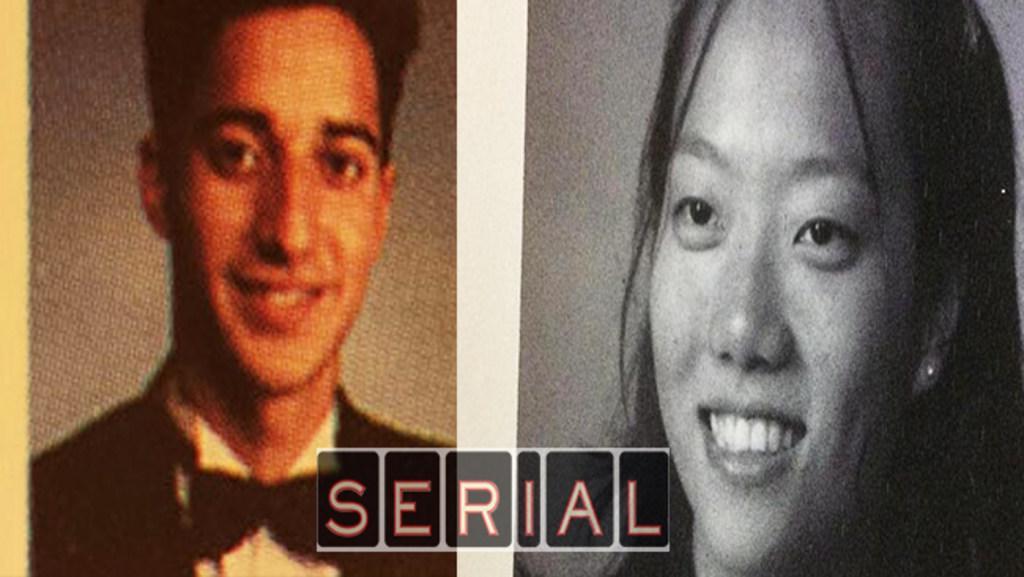 Serial was the podcast that bought podcast’s into the mainstream. From the makers of This American Life, the world was captivated as week by week we heard about this real life crime and debated amongst ourselves if Adnan Syed really did kill his high school girlfriend Hae Min Lee. Without spoiling too much, the investigative journalism has seen the case move forward and still intrigues many people. There are spin off podcasts such as Undisclosed which is produced by Adnan’s friends and family and is more of the nitty gritty of the legal procedures and proceedings. Again, the beauty of listening to this story unfold episode by episode could be so ruined by anything that I write here. You will swing between guilty and not guilty as each episode reveals new evidence.

There is a second series of Serial, which was much less successful, and followed the story of Bowe Bergdahl, a US soldier who deliberately went missing from his outpost in Afghanistan, with the hopes of causing reform in the army. However, he becomes a prisoner of the Taliban and spends years in their care. This podcast spends a lot of time debating his motives and how it worked out for him. I found this to be really engaging and was interested in how it all worked, but, I was among the few, as this was largely seen as the less successful of the two podcasts.

However, there was something else bubbling away in the background. The team that set the internet on fire with the first Serial series, released S-Town, and again had the world waiting with baited breath for each episode. S-Town is a true story of John, who despises the town that he is from and is convinced that something dodgy is going on. This will have you rapt. You will laugh and ultimately you will probably shed a tear or two. This is the one that I would discuss with my flatmate each week – we would listen on the day of release and could barely wait to talk about. 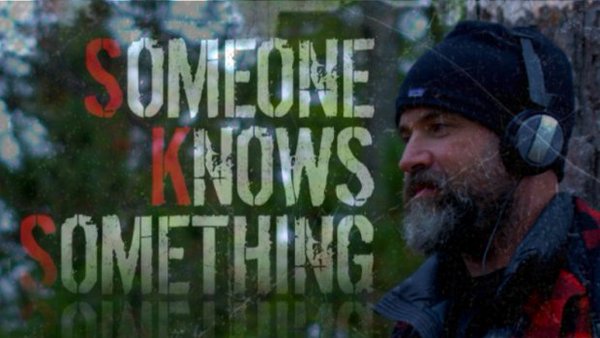 The world loves true crime. Most people can be an armchair detective and are happy enough to be enthralled by true crime documentaries such as The Keepers or Making a Murderer or even The Jinx, so it’s no surprise that there are many true crime podcasts. Someone Knows Something takes a case that would seemingly be broken open, should there be a person who could just supply that last piece of evidence.

I have listened to the first series of this and loved it. I have the other two series on my “listen list” and am looking forward to a 17-hour flight home to listen to them! These stories are told in a really engaging and sensitive way. The family of the missing person is involved, so there is a potential for this to feel like an intrusion or slightly voyeuristic, but that is not how it comes across. They are highly emotive pieces of journalism that will have you rooting for the families to finally be given some peace of mind. These are best for walking to and from work or longer journeys as you will not want to stop this mid-episode.

So there are my top five recommendations but here are some honourable mentions or podcasts that I have not quite gotten to yet, but have come recommended – Dirty John, Women of the Hour, Invisibilia, The Guilty Feminist, Black Hands, and Up and Vanished. I wish you many happy hours of listening! I am kind of jealous that some of you will get to hear these for the first time!