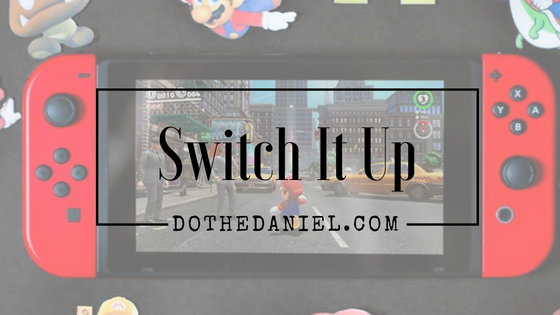 Because Fun is Not Just For Kids

I was around 11 years old when I got my first Nintendo Gaming System (NES). I remember it like it was yesterday, as that was probably the last time that Santa paid a visit to my house. That’s right, with the magic box called Nintendo Entertainment System came what I like to call my “first maturity stage” cause after that Christmas day, my father gave me the “Santa talk”. What he didn’t know is that I had already found out the harsh truth, but still wanted some cool Christmas presents (don’t judge me, I was not the first nor last kid to do that) and I wanted that NES more than anything. Though the truth about Santa made me feel kind of like a grown-up kid and that the magic was over… I was still a kid though, right?

When I opened the big box that Christmas Day I thought, well… this is it, it can’t get better than this! From that day and for months to come, I spent lots of hours trying to get Mario to the 8th castle and rescue Princess Peach from Koopa. I also had the Power Pad, so I loved to play the track & field game with my cousins for hours (pretty sure that Millennials have no idea what I’m talking about)! My favourite games were definitely Skate or Die and Wrestlemania. After some years of happy friendship (and lots of game cartridges), my 2nd maturity arrived with that awful stage called adolescence. Metal music and girls caught my attention to the point of deciding to trade my “old NES” (SNES was around already) for a very cool and expensive leather biker jacket to complete my rebel outfit. Btw that stupid jacket was quickly stolen at a party. I remember feeling terrible and thought about my already gone beloved NES… gone forever. Talk about silly decisions! 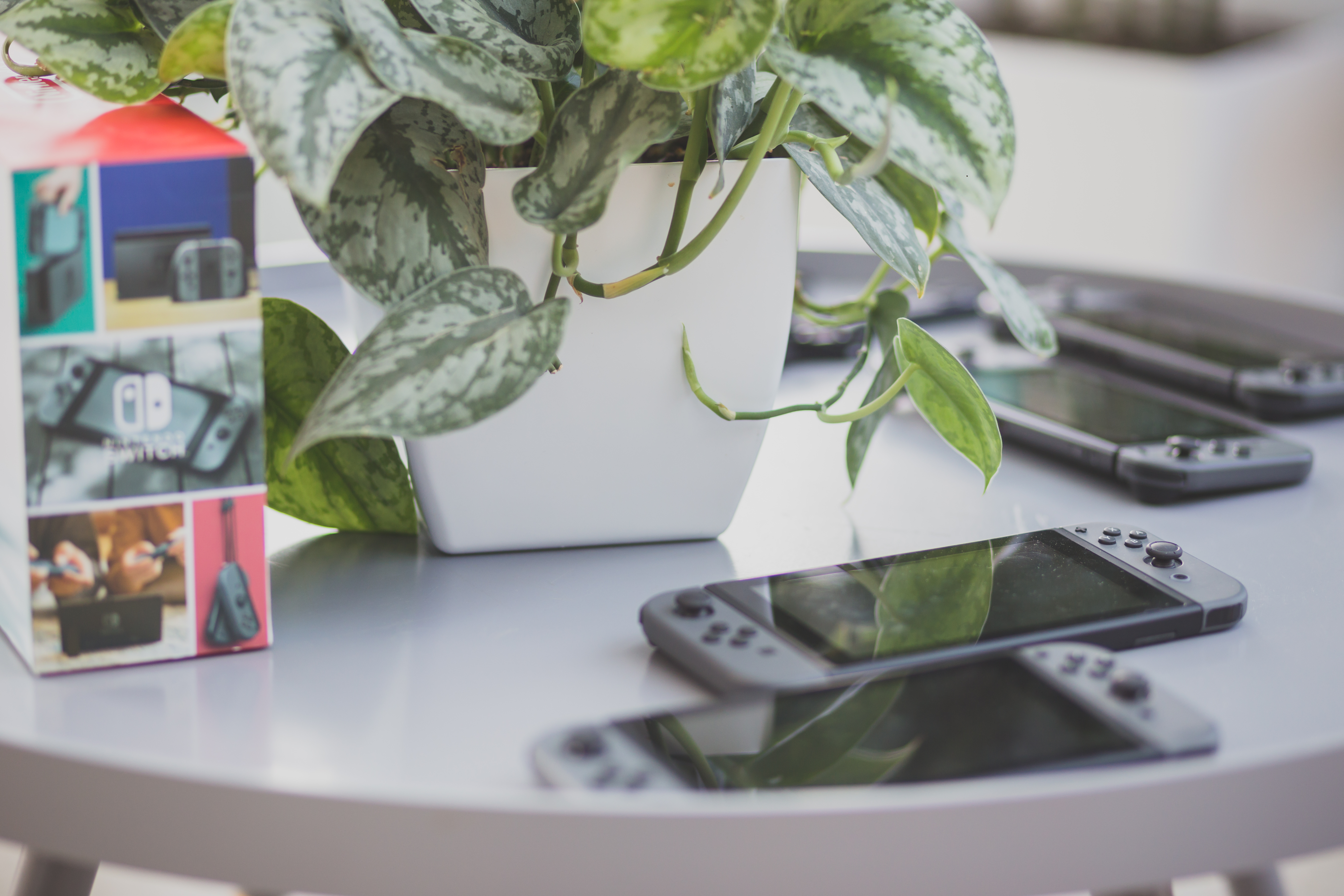 Years went by, and at some point, I had the misconception that video games were just for kids, so I forgot about Super Mario and the gang. I became a “boring adult.” But my inner child was still in there! How could I please him? A few years ago, a friend of mine brought this “old SNES” for some old-style Mortal Kombat duels, just for the memories. Oh my, we had so much fun that day! He also had other games, including Super Mario Bros. 3 – the best video game ever created. It was like going back to that time when beating King Koopa or getting a 100 lives in Contra was my biggest concern!

Anyway, that SNES ended up being part of my room’s decor again. Yes, I can Download SNES from Fileproto to play easier, but it means a lot to me to have the physical unit. And years later, I’m happy to say that today it’s still part of my home, now in Playa del Carmen, where my “3rd maturity” is on fire – which means that now I’m an independent adult that makes only good, mature decisions. So now I’m thinking of getting a brand new Nintendo Switch, because I think that it’s the mature thing to do, right? What do you want me say? I mean, have you even seen it? Have you ever played Mario Kart 8 on that cute, yet powerful thing? It’s awesome! Which responsible and mature adult wouldn’t want one? And who knows, maybe we’ll have some kids in the near future, so there must be a Nintendo at home for them too. I remember the days when controls had a long cable and if you wanted to finish Super Mario Bros, you had to spend a whole day playing – there was no save mode! Now you can even unplug the Switch from the TV dock and take it everywhere! (I feel so old). I also heard that there’s a new Donkey Kong adventure called Donkey Kong Country: Tropical Freeze,which I would love to play. 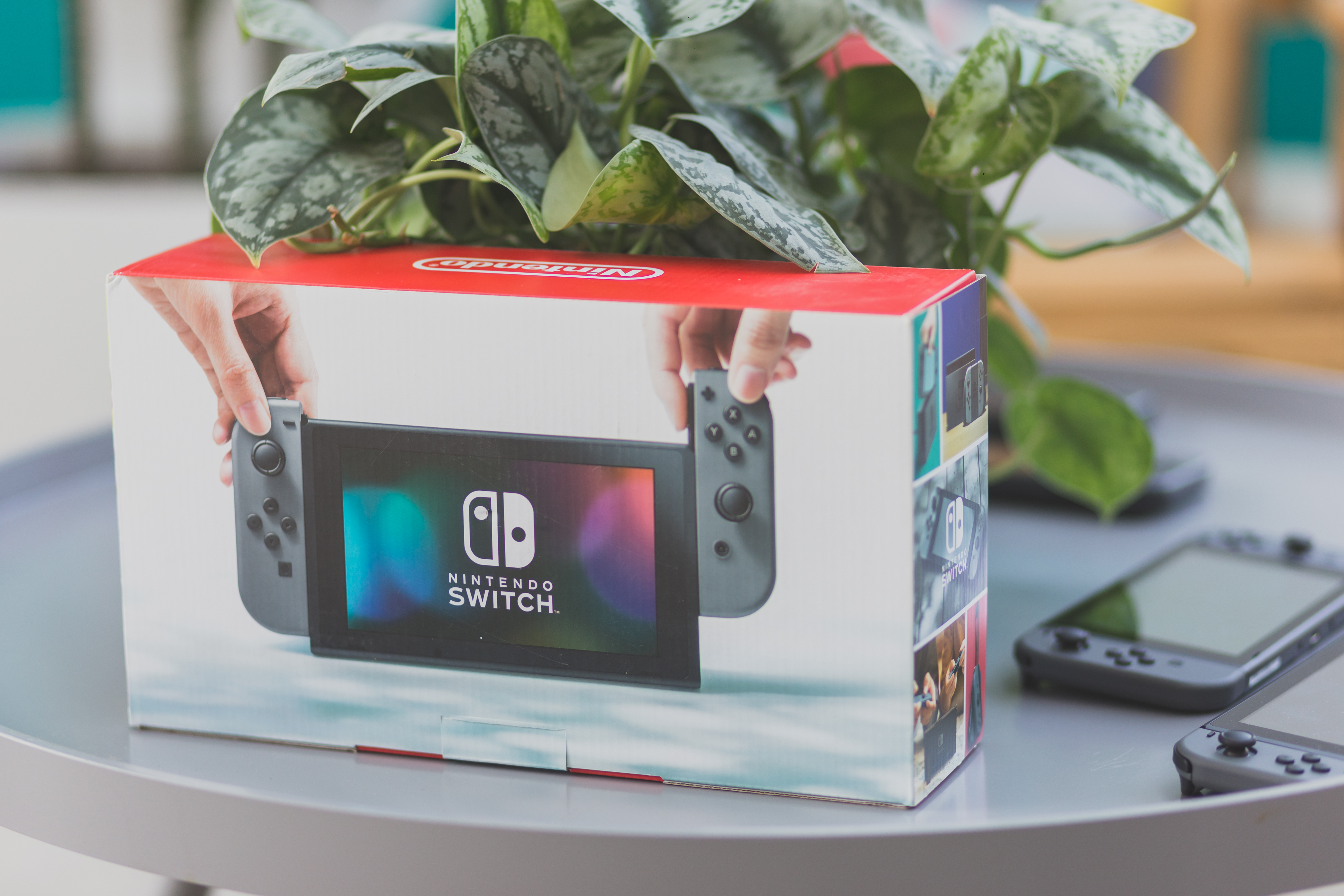 It took me some years to realize that Nintendo is not just a kids thing – it never really was. It’s been around for almost all of my life and just like me, it’s been through different stages. And though not all of them have been the best, we’ve both learned how to get better with time. Today, I think we’re in our best stage ever: adapting to the modern times, being cool and still delivering a lot of fun. Also, being more than a mere video game console, I love the fact that as you have read above, playing Nintendo brings family and friends together. In fact, any games console can bring family and friends closer together, whether that’s an Xbox or PlayStation, Switch or DS. Lots of little boys and girls will open their first console this Christmas, and they may even get an advanced controller with extra features along with it from somewhere like Omega Mods. It doesn’t matter if Santa brought it, what matters is that they have fun.

Whether you’re an avid gamer or it’s your first time: you can be a kid or a full grown up adult and you’ll always figure out how to play. Nintendo is always fun to try and easy to play. My inner child is excited and I can’t wait to play it with my wife Maria (and be the winner, of course). I can see myself playing anywhere and everywhere, even in the Playa del Carmen beaches. I’m pretty sure you know what I’m talking about. 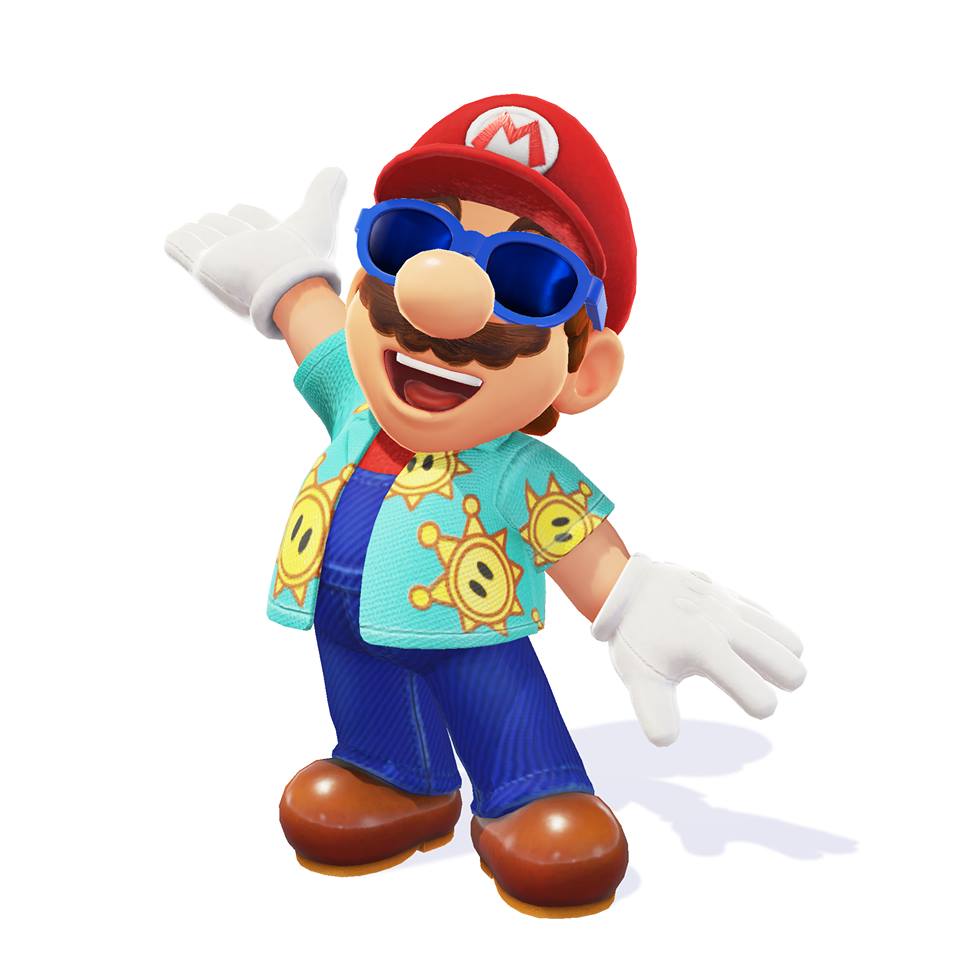 Do you have any Nintendo memories? Tell us about them! Find me on Twitter or Instagram as @pepeyanez! Nuestra vida en Playa es tranquila pero emocionante, sígueme en Instagram para conocer más.

Previous post:
A World Of Green For You To Enjoy Next Post:
The Best Kind of Convenience