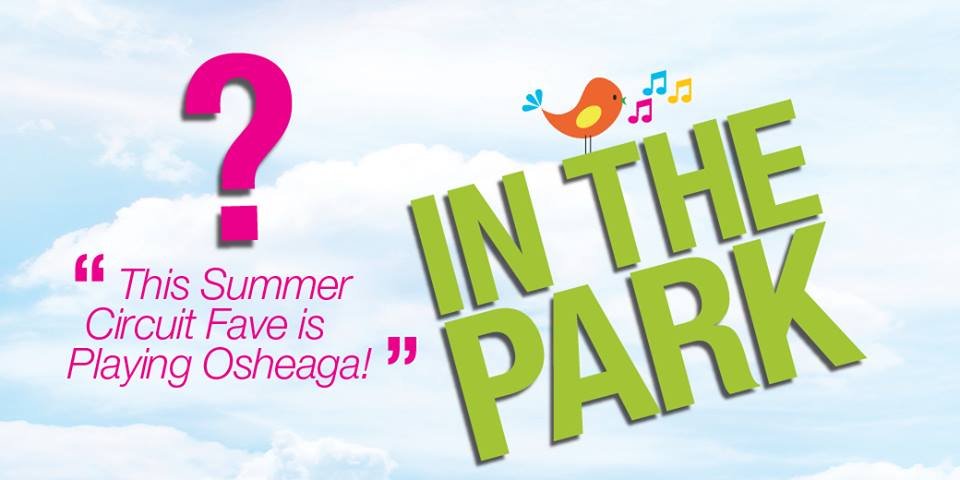 For those of you who live in Toronto, you’ll be very familiar with First Canadian Place. Located in the heart of downtown, this iconic hub of business and brands is always the place to be. Be it via the PATH in our chilly winters or enjoying the patios and parks in the summer time, I can usually be found at First Canadian Place when not at the office. The newly launched “In The Park” summer concert series is yet another reason to visit this iconic destination and we’ve got a great contest for you to celebrate #InTheParkFCP!

Starting on July 23rd, the ‘In The Park’ Concerts will kick off at the First Canadian Place outdoor space located right on Toronto’s very own King Street. The series will begin with a surprise concert and an onsite contest where one lucky winner will have an opportunity to win a trip for two to the Virgin Mobile presents Osheaga 2015 in collaboration with Molson Canadian in Montreal. 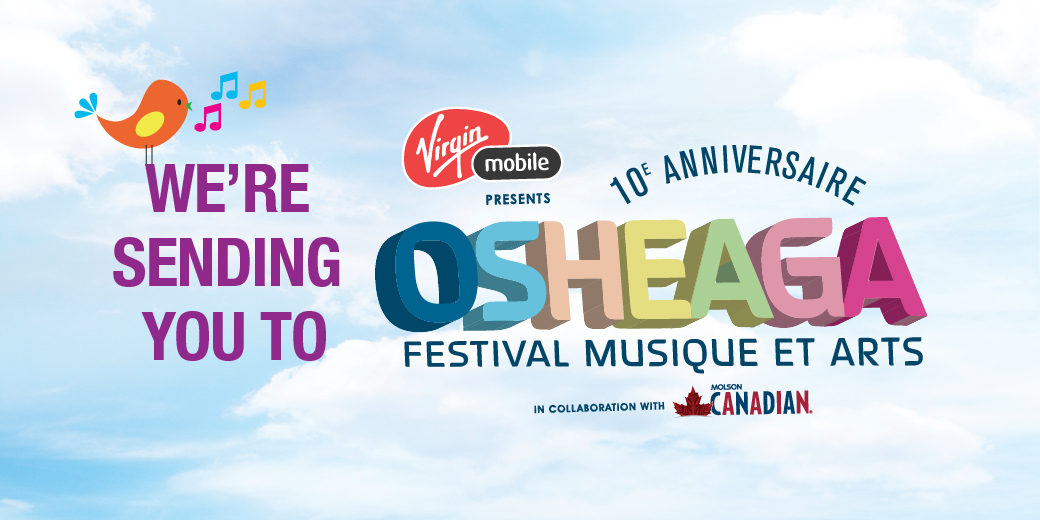 In order to enter, you will be asked to visit a sign up table onsite on July 23 between 12:15 p.m. and 12:45 p.m. The winner will be selected and announced by approximately 12:50 p.m. and in order to redeem the prize the winner must be onsite and present ID. 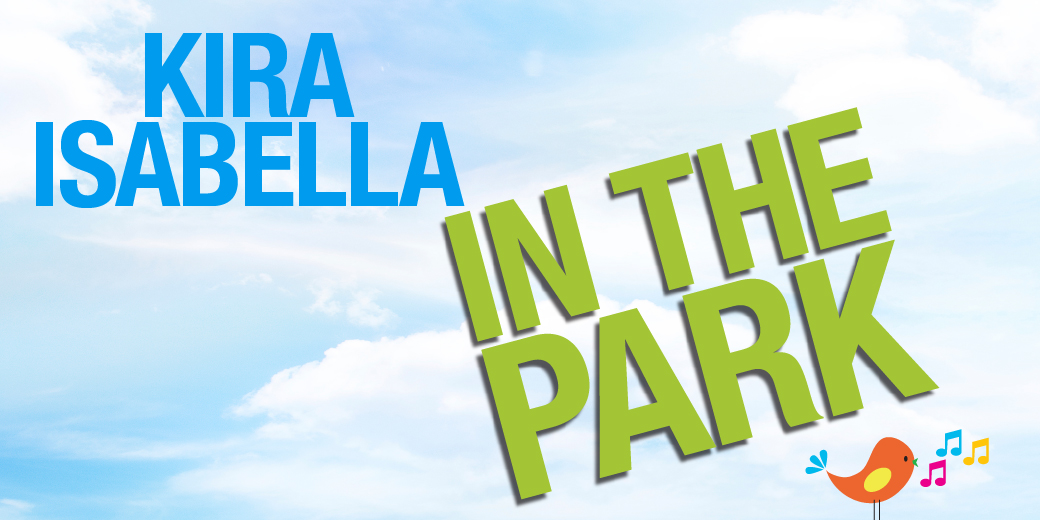 On July 30, Canadian country sweetheart Kira Isabella will make her ‘In The Park’ debut. Since the release of her sophomore album Caffeine & Big Dreams in 2014, the Ottawa-born singer/songwriter has earned two CCMA Awards as well as two JUNO Award nominations, including her most recent 2015 nomination for Country Album of the Year. 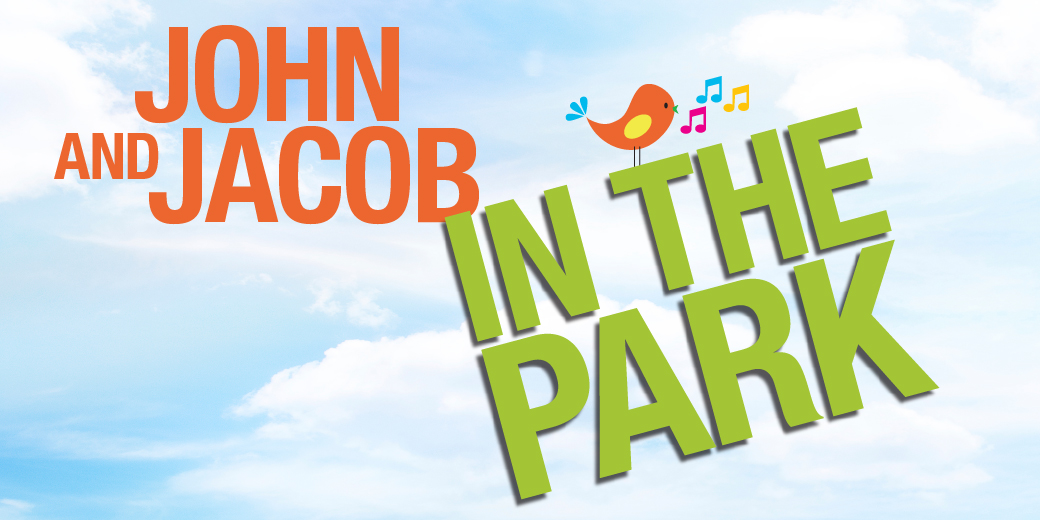 Also performing this summer will be country / roots band John And Jacob on August 6. The band had a busy year in 2014, taking the summer festival season by storm with appearances at SXSW, Bonnaroo, Hangout, Firefly and the CMA Festival. Experienced songwriters, John And Jacob co-wrote the Billboard #1 hit “Done” with The Band Perry, and their current single “Be My Girl” was recently featured on ABC’s hit TV show Nashville.

On top of your chance to win a trip to Osheaga, I’m giving away $100 Brookfield Place Gift Certificate! To enter, just follow these simple steps:

I can’t wait to attend #InTheParkFCP for a chance to #WIN with @FirstCanadianPl & @DoTheDaniel! http://goo.gl/WtpiVV

One (1) tweet per twitter account will count as entry. Tweet must comply with above format to be entered to win.  Winners must be following all twitter accounts as listed in Step # 1. Contest odds depend on how many valid entries are received. Contest runs until Tuesday, July 28th 2015 at 5:00pm EST. ONE winner will be chosen at random and announced via @DoTheDaniel’s Twitter account on Friday, July 28th 2015 after 5:00pm EST. Prize cannot be redeemed for cash value. Contest winner will be contacted via Twitter and subsequently emailed instructions on how to have prize sent to them. Contest open to Canadian residents only. Travel and accommodations to Toronto for #InTheParkFCP concerts are not included and are the responsibility of contest winner. **

For more behind the scenes of this and other amazing brands we are working with across the country, make sure to follow along with the #DoTheDaniel Instagram account. We would love to have you join on our adventures!

Previous post:
Food & Wine | Introducing Sagrantino di Montefalco to Ontario Wine Lovers Next Post:
Travel & Lifestyle | Not all those who wander are lost