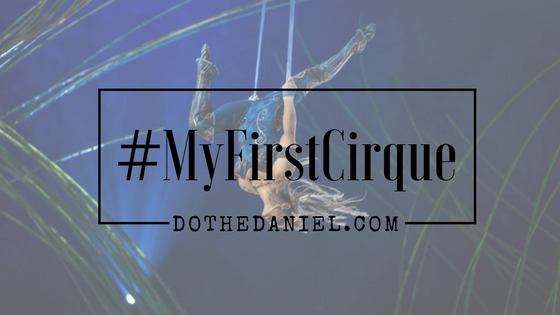 Everybody Remembers Their First Time

It’s that time of the year – I’m over winter, tax season is approaching and I am in dire need of some excitement. This is around the time I start threatening to run away and join the circus. When I was a little boy, my parents would take my brother and I to the circus and I marvelled at the incredible acrobats and tight-rope walkers, the beautiful elephants and majestic lions with their tamers, the funny clowns (now scary – thanks for that Stephen King!) and all the colourful performers under the big tent.

Unfortunately, I wasn’t the most athletic or graceful child, so threatening to run away and join the circus then had little effect on my parents.  If you know me, however, I can certainly command a crowd, so I know i would  make a great ringmaster! I happen to rock tails and a top hat too!

Today’s circus is a little different. Of course, the stereotypical circuses still exist, but the evolution of the circus, due entirely to Cirque du Soleil, has set a standard of excellence and entertainment that is virtually unparalleled. They refer to themselves as a troupe of street performers and circus artists who reinvented the art and whose vision developed into “the modern circus”. 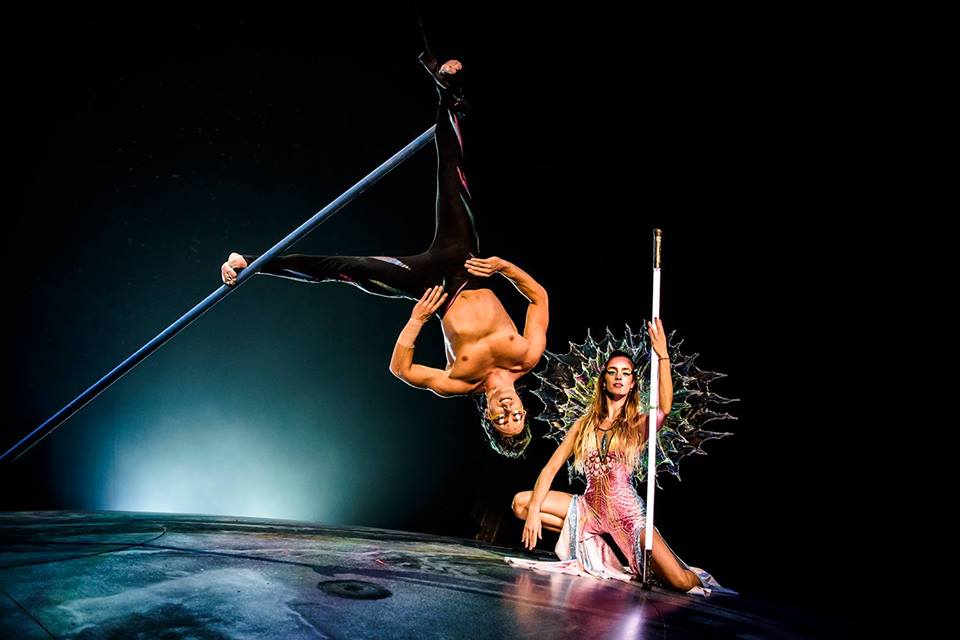 A group of performers, founded by Gilles Ste-Croix in the village of Baie-Saint-Paul (just outside of Quebec City) in the 1980s, put on shows in the streets for locals. One of the performers, Guy Laliberté, saw the opportunity to take the troupe on a province-wide tour during Québec’s 450th celebration in 1984. Called Cirque du Soleil because “the sun symbolizes youth, energy and strength”, this modern circus includes the traditional circus arts and street performance, with vibrant lighting and costumes and original music, but without animals.  Now performing shows around the world, Cirque du Soleil has become a culture, the imagination of generations, a celebration of circus, of life, of joy. It is also a Canadian success story.

The first time I had tickets to Cirque du Soleil, I was subjected to many jealous squeals from friends when I told them I was going under the “Big Top” (aka le Grand Chapiteau) at the Toronto Portlands . Of course I had heard the accolades and raves about Cirque du Soleil, but thought “ya sure… one day I’ll check it out”. We saw Luzia – A waking dream of Mexico.  Catherine’s mom, who was with us at the show, told me that I stared, mouth open, eyes wide, in awe (in between giggles and guffaws) throughout the entire show. It was a waking dream for me – the costumes, the music, the incredible acrobats, the ambience, the explosion of emotion and sensory stimulation.  How could I have not experienced this magnificence sooner in my life? (I’ve since seen two more shows, am an email member and am waiting with baited breath for the next show coming to Toronto! fingers crossed its SEP7IMO DIA – No Descansaré) 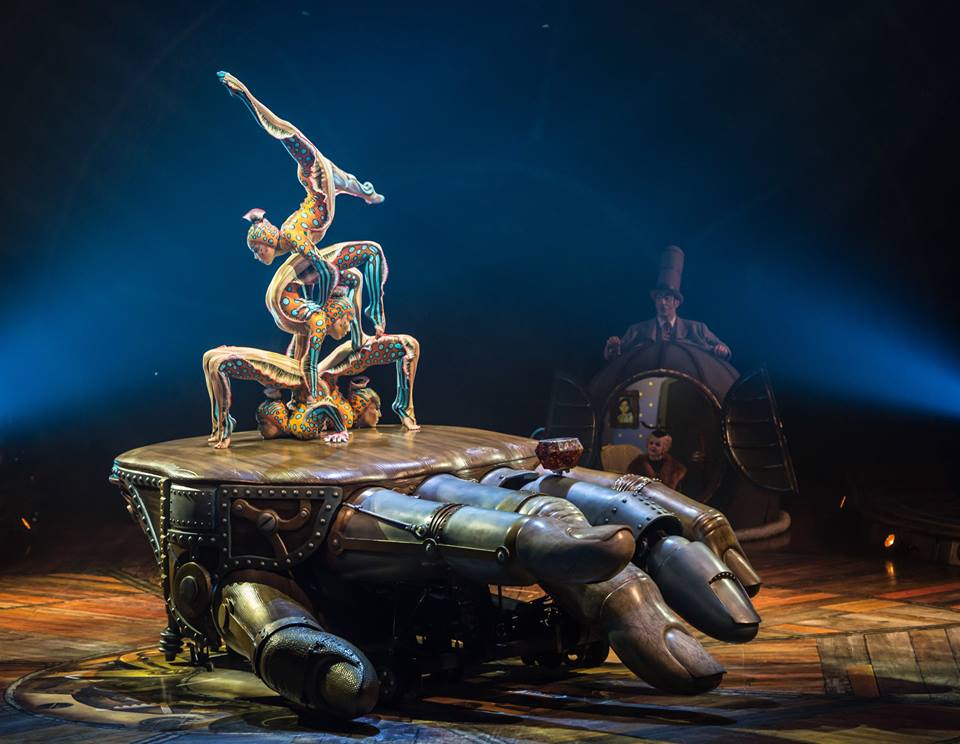 Recently I wrote a post highlighting the 2018 Olympic Winter Games starting in Pyeongchang, South Korea on February 9th. Well, it turns out that Cirque du Soleil is one of the leading employers of Olympian athletes.  This little (or big) fact also reflects the level of performer involved in the show. I have seen artistry, strength, flexibility and creativity in ways that I could never have imagined – contortionists, trapeze artists, jugglers, ancient Chinese martial artists, live-looking and moving animals, old Vaudeville-type performers that thrill with their pratfalls and mimes, and so much more. The staging, lighting, sets, direction, choreography, original music and storylines are key to the success and originality of Cirque du Soleil. It’s a winning combination of elements that makes the “modern circus” a work of art (not to mention extremely entertaining).

I’m still thinking of running away to join the circus. Cirque du Soleil, in the tradition of the circus, typically has a “ringmaster” of sorts who leads the audience through the show, so I believe I would be perfect. The true ringmaster of Cirque du Soleil is Guy Laliberté, who leads a staff of 2500, running at least eight large productions around the world at a time (including two permanent shows in Las Vegas). 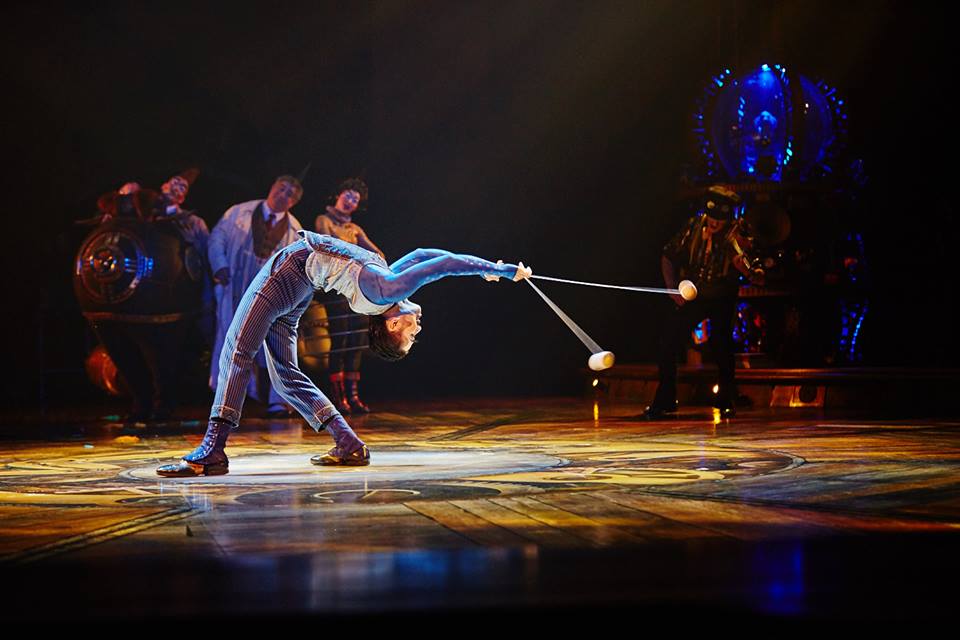 “All the world’s a stage…and all the men and women are merely players”. William Shakepeare

Previous post:
Travel Junkie, Shoe Whisperer and Comma Enthusiast Next Post:
Because Clearly You Need More Reasons to Pamper Yourself