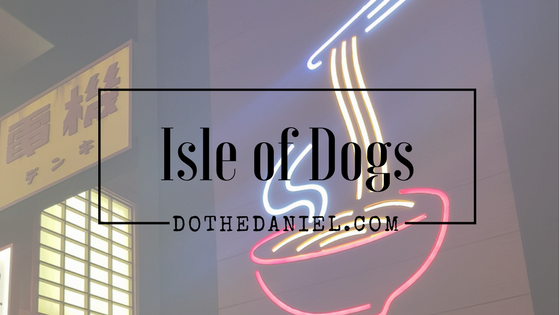 Have you ever heard of the term “serendipitous?” It’s my favourite English word and it means “occurring or discovered by chance in a happy or beneficial way.” So picture me; browsing the internet and learning that, not only was one of my favourite directors releasing his new movie, but that there would be a FREE exhibition of its props showing in London for the next two weeks!

And that director and film and exhibition? Until April 5th Store X on The Strand is showing 17 original sets and 40 puppets from Wes Anderson’s new stop motion animation, Isle of Dogs.

Famous for such films as The Royal Tenenbaums, Moonrise Kingdom and The Fantastic Mr Fox, Wes Anderson’s visual style has been described as “a baroque pop bent that is not realist, surrealist or magic realist,” but rather might be described as “fabul[ist]” and his beautiful sets and cinematography are complimented with original soundtracks and heartfelt plots.

Isle of Dogs is about an outbreak of canine flu that leads to all dogs being quarantined on a remote island of Japan. A boy (voice of Koyu Rankin) journeys there to rescue his dog Spots (Liev Schreiber), where he befriends a pack of exiled canines and together they… well, you will have to see the film.

The voice cast includes names like Bryan Cranston, Edward Norton, Bill Murray (who is in all of Wes Andersons films) Scarlett Johansson, Tilda Swinton, Bob Balaban, Greta Gerwig, and Yoko Ono (we can forgive Wes Anderson for this one).

The exhibition itself also features a real life recreation of the noodle bar from the film, and serves cocktails and ramen from chef Akira Shimuzu. The incredible detail of every set, from rusted vehicles to decomposing food, took over 400 days to create and film, and was one of the most impressive things I had seen in ages.

If you’re in London, please, go. And have some ramen for me. 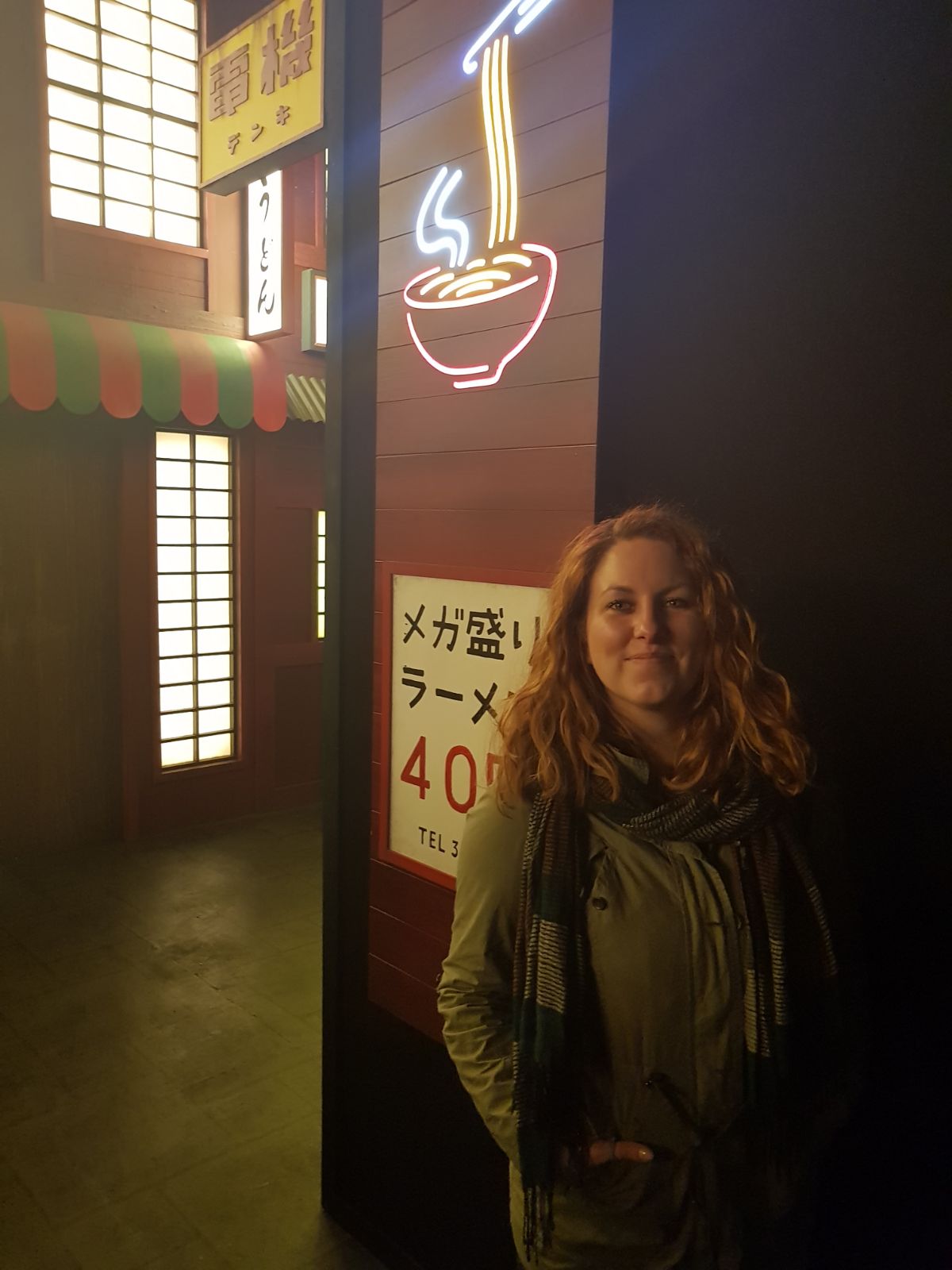 Make sure to come along on my culinary adventures by following my Instagram Account. See something you’d like me to cook or write about? Tag me! I can’t wait for you to join in on my #DoTheDaniel adventures.