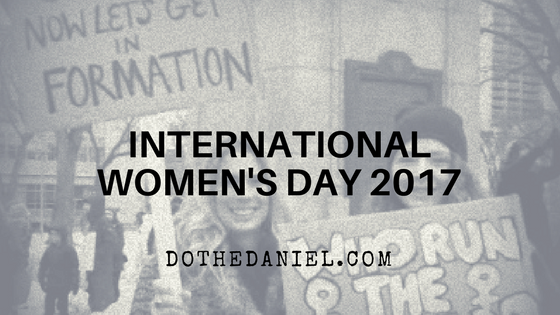 by Catherine Sugrue • February 27, 2017 • Events, Travel & Lifestyle • Comments Off on Why are we still fighting this shit? •

Why are we still fighting this shit?

It’s International Women’s Day today. Given the current political climate, combined with marches being held across the globe, it is set to be the biggest one yet. Why? Because for some reason, we are still fighting the same issues we’ve been fighting for decades now. But guess what? Now, we’re being more vocal, we’re louder and more united than we ever have been before. And we’re sick of this shit.

The MATCH International Women’s Fund has created a campaign in honour of the recent global marches. It includes The Protest Quiz, an interactive online quiz that challenges Canadians to guess if a protest sign is from the past or present. The goal is to show Canadians that we have been protesting the same fundamental equality rights issues for a long time, yet they still remain an apparent issue.

Jess Tomlin, Executive Director of the MATCH International Women’s Fund, has been working in the women’s rights and international development sectors for years: in Jordan, Zambia, and Syria, among other places. Holding a degree in women’s studies, she has always been fuelled by the radical idea that women’s rights are human rights.

When she started with The MATCH Fund in 2012, the organization was in a moment of transition. The MATCH Fund, then MATCH International, was one of the many organizations defunded by the Canadian government, seemingly overnight. Her first job as the new Executive Director was to ask the question: “does Canada still need an international women’s rights organization?” She talked to everyone who would sit down for a coffee with her. And each time that she asked the question, she was met with a resounding, “yes.”

“We’ve since re-launched as Canada’s first and only international women’s fund. That means that, if you want your dollars to go directly into the hands of women working at the grassroots level, The MATCH Fund is the only vehicle for that. This is what makes me jump out of bed in the morning. We’re changing the face of philanthropy in Canada for the benefit of women, girls, and trans folks around the world.”

I wanted to dig a bit deeper with Jess, so I asked her a few questions to see if she could shed some light on a few of the issues that are still on the forefront of the fight for equality. 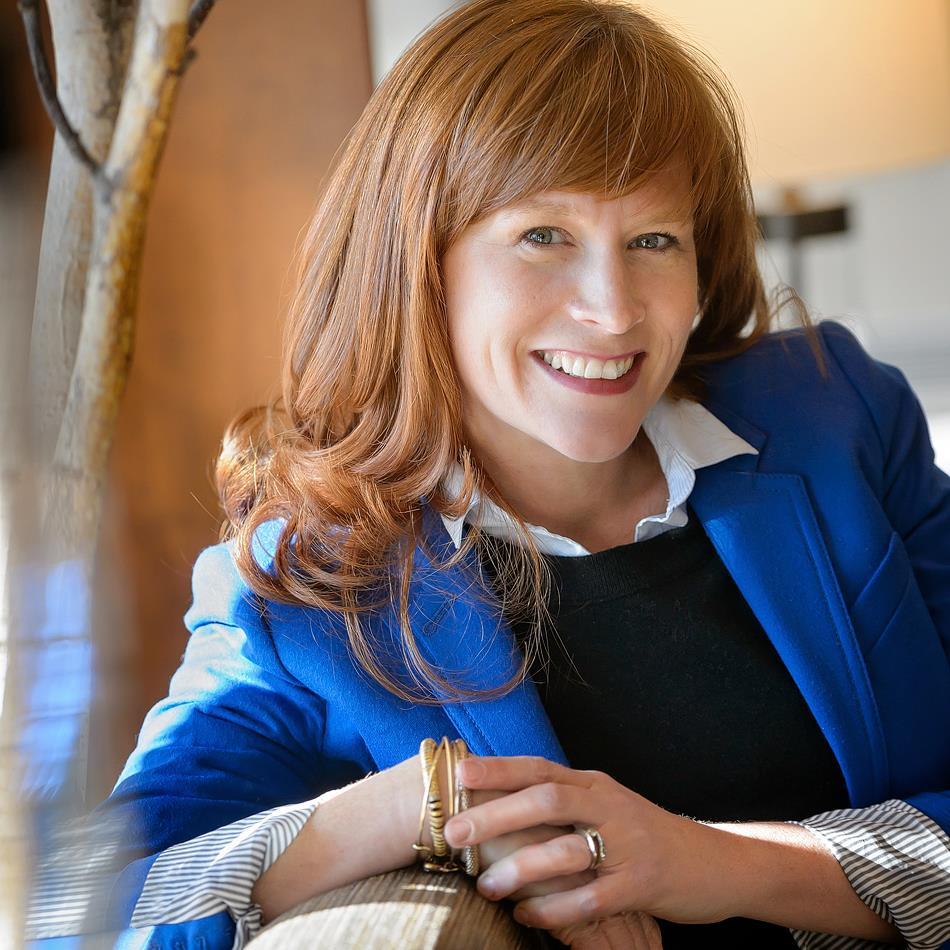 This may be a loaded question, but why are we still dealing with this shit? What resistances or challenges have you faced in light of the promotion of equality?

“We’re still dealing with this shit because women and their bodies have been controlled for hundreds, thousands, of years. Real change, unfortunately, takes time. This is why movement building is so important. One woman can’t stand up to this alone. It takes entire movements-and the intersections of movements-to change hearts and minds.

People don’t often know the extent to which their prejudices run deep. The Internet offers an amazing platform to share stories and actions for good. And it also provides a playground for people’s innermost vitriol. This became especially clear to me when The MATCH Fund launched our 2015 campaign. We posted pictures of women in handcuffs-arrested for things like driving a car, wearing pants, or having sex. These are all based on stories of real women around the world, like women in Saudi Arabia who are forbidden from driving a car. When this particular image first went live, it received many comments online such as: “well, have you ever seen a woman drive?” Or, “we all know that women can’t drive.” Beyond just the regular Internet trolls, these were comments posted by men who thought they were being funny but who failed to recognize that it is exactly those kinds of thoughts that hold women back for generations.”

Do you believe that wage equality could be feasible in the next 5-10 years? What leverage could an organization like yours provide towards this change?

“It’s hard not to become disheartened by the research saying that we won’t reach wage equality until 2133. If that’s the case, I won’t be alive to see it. Most likely, neither will my daughter. But I do think that we could see pay equity on a smaller scale in 5-10 years. It starts with one CEO institutionalizing equal pay for equal work, and it ripples out from there.

In addition to raising money to address issues such as discrimination, The MATCH Fund’s biggest role is to create visibility for these issues and for the women around the world who are finding solutions every single day. That’s the thing about pay inequality: it’s easy to hide. When issues aren’t visible, they can’t be fixed.”

Canada has recently announced its intention to develop strategies to further women’s entrepreneurship in North America. What impact do you think this will have within our country and abroad?

“Women’s innovation drives change, in Canada and around the world. We know that women already have the solutions to the world’s biggest problems. Often, they need only the resources to get their ideas off the ground. Government support for Canadian women entrepreneurs is fantastic, but this alone will not ensure women’s success. Individuals must also commit to buying from and investing in women-owned businesses and ideas.

And women who are already leaders in their sector need to be role models for girls who could follow in their footsteps. For example, The MATCH Fund supports an organization in India that teaches girls how to code. These girls meet regularly with women who have already succeeded in tech careers because, if you can’t dream it, you can’t do it. When girls don’t see women leading, they don’t realize that they could be leaders, too.”

A woman has recently been appointed to lead the Saudi Arabian stock exchange, the Tadawul. Do you believe that this is a hopeful sign for further change in a regime that is harshly repressive of women?

“The news about Sarah Al Suhaimi’s appointment is definitely a hopeful sign. As an international women’s movement, we must celebrate the wins and, particularly on days like International Women’s Day, keep in mind how far we still have to go. Al Suhaimi can lead the most prominent financial instrument in the country, but she still can’t drive herself to work.”

Tell us one of your favourite stories – one where you directly helped an organization or group with one of your initiatives. What was the direct impact and how did it change your life?

“There are so many examples, it’s hard to choose one! I’ll pick a story we recently heard from one of our partners in Uganda. The MATCH Fund supports an organization working in Uganda’s refugee camps to end female genital mutilation (FGM). Staff members noticed a woman walking around the camp with a long stick. At first, they thought it was because she needed it as a mobility aid. Then they realized that she was carrying this stick to protect herself and her daughters. This woman, named Sadio, lived in fear every day that men would take her daughters away and force them to undergo FGM. The organization that The MATCH Fund supports was able to help Sadio and her family. No woman should have to walk around with only a stick for protection!”

Want to give The Protest Quiz a shot?  Make sure to follow along today, on International Women’s Day by using the hashtag #IWD2017

For more information and helpful tips, make sure to stay up to date with all things Health & Nutrition on my website, Catherine’s Cabinet.

Photos by The MATCH Fund

Previous post:
Gold medalist Marielle Thompson takes on a new golden opportunity Next Post:
When work throws off your balance