Let’s face it. Whether or not you subscribe to the doctrine, viral cat videos have solidified their place on the Internet and at some point or another, you’ve watched one. The Second Annual Cat Film Festival, with the support of Temptations & The Canadian Federation of Humane Societies, is aiming to be an event like no other. The talk around town is about the red carpet event taking place on Friday April 17th where Canadian meow-sician (I had to.) deadmau5 will walk the carpet and show his support to an amazing cause. The event itself is completely sold out, but #DoTheDaniel is giving you the chance to WIN two tickets to attend with us!

I had NO idea that deadmau5 was a cat fan, let alone a cat video fan. I guess you learn something new everyday! “deadmau5 is the owner of two cats adopted from the Toronto Humane Society, Miss Nyancat and Professor Meowingtons Phd. Professor Meowingtons Phd is featured on the cover of multiple deadmau5 albums including “5 years of mau5”, and “Meowingtons Hax Tour Trax”. Because of his dedication to his cats and the Toronto Humane Society, deadmau5 will be walking the red carpet at the Just For Cats Festival. 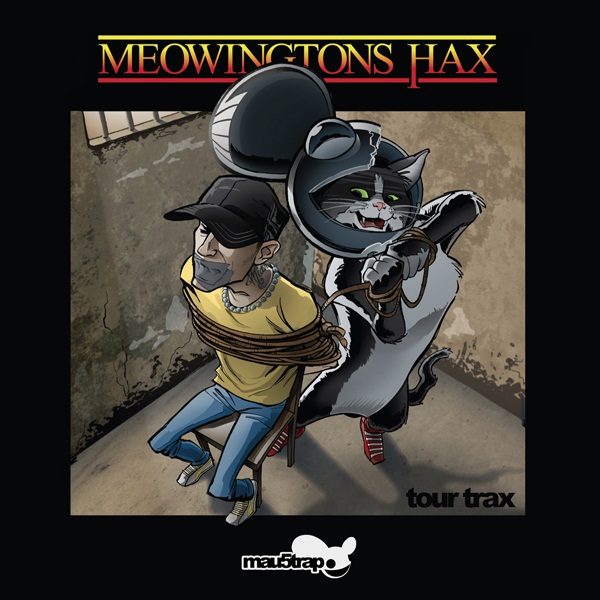 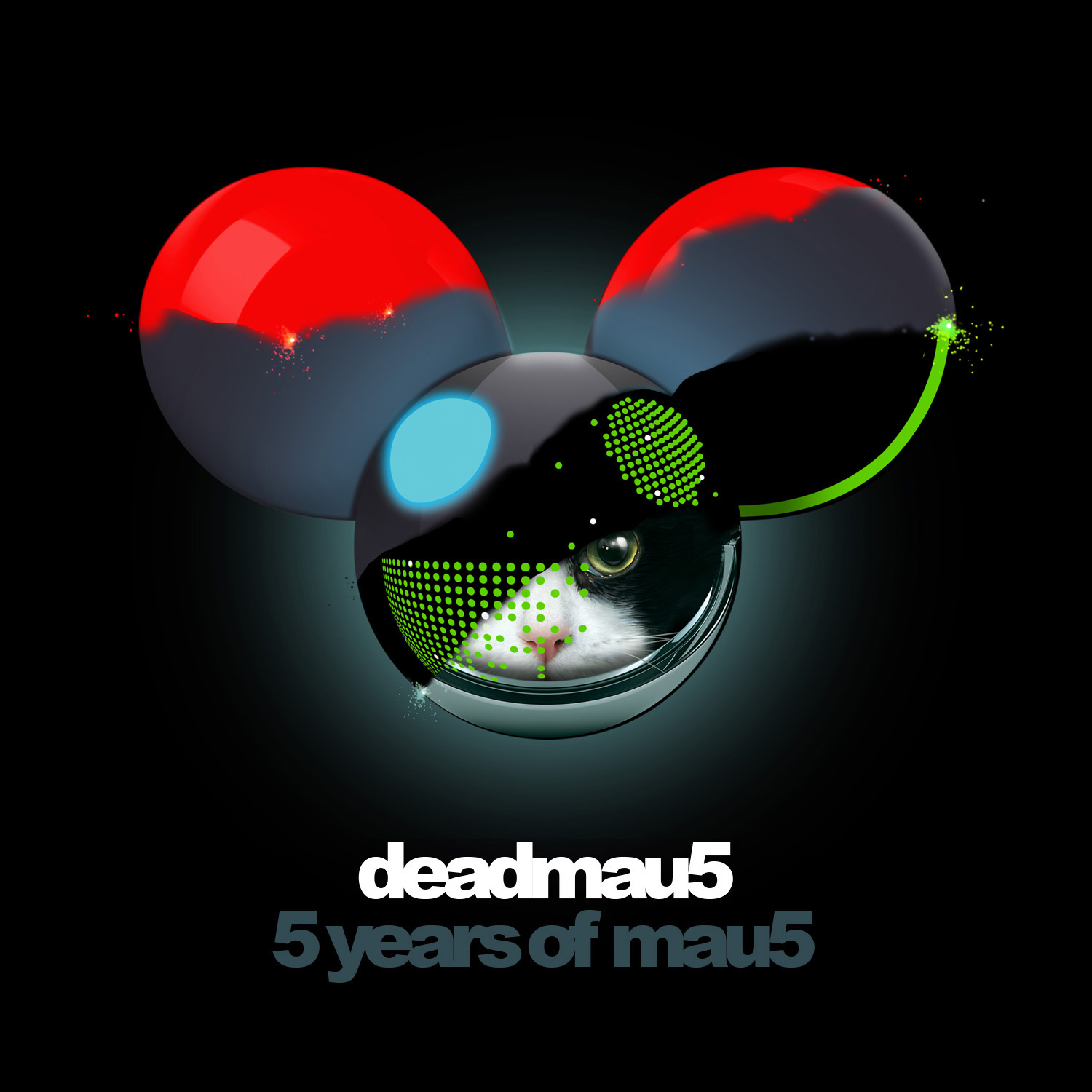 “The Just For Cats Festival is the only series of national festivals exclusively dedicated to celebrating cats and improving their well-being. The Festival highlights the human-cat bond and highlights the joys of providing a forever home to an adoptable cat. The Festival will occur in Ottawa (June 13), Waterloo (June 18), Fredericton (June 19), and Saskatoon (June 21). More dates will soon be announced nationwide, including in Halifax, Montreal, Vancouver and Edmonton. Part of the proceeds from the event will go towards improving cat welfare by supporting animal shelters throughout Canada.”

To learn more about the Just For Cats Festival, purchase tickets, or donate to the CFHS, please visit www.JustForCats.ca/Temptations

Can’t make it to the film festival? Make sure to support The Canadian Federation of Humane Societies and donate here. 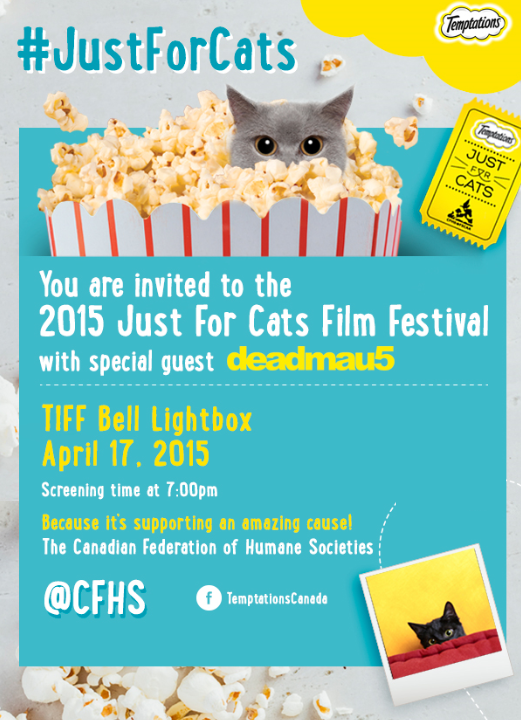 So… who wants to come to the sold out VIP event on April 17th with Julio & I?

I want to win #JustForCats tickets to party with @CFHS, @DoTheDaniel & @deadmau5! http://goo.gl/XMbZZX

** Each Tweet per Twitter account will count as entry. Tweet must comply with above format to be entered to win.  Winners must be following all twitter accounts as listed in Step # 1. Contest odds depend on how many valid entries are received. Contest runs until Friday April 10th 2015 at 5:00pm EST. ONE winner will be chosen at random and announced via @DoTheDaniel’s Twitter account on Friday April 10th 2015 after 5:00pm EST. Prize cannot be redeemed for cash value. Contest winner will be contacted via Twitter and subsequently emailed for personal details. Contest open to Canadian residents only. Travel and accommodations to Toronto not included and are the responsibility of contest winner**

Make sure to show your support to an amazing cause with amazing people by following & using the #JustForCats hashtag.