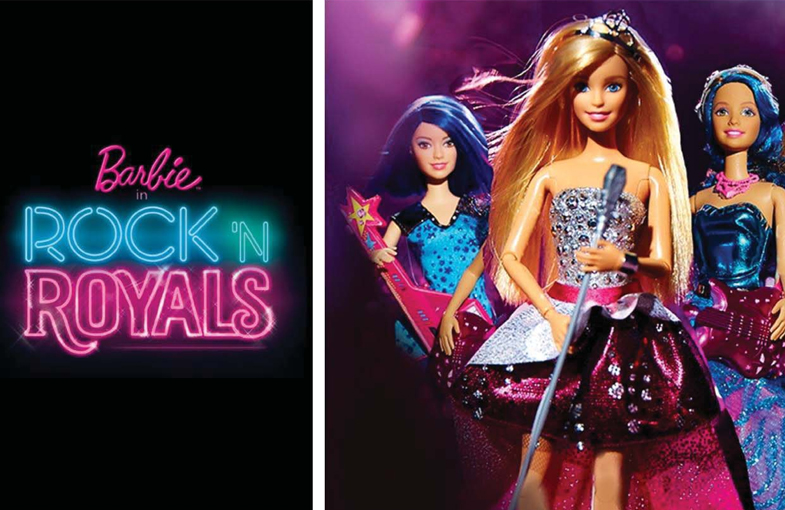 As a little girl, I was lucky to be surrounded by music. I started dance classes when I was 5, and in middle school I started playing instruments. Still to this day I feel like music is my life’s soundtrack. Hearing “Can’t Touch This” (by none other than MC Hammer), takes me right back to being 8 and doing my tap dance. In the same way, listening to a symphony has me aching to pick up an instrument and start again. Now that I have a lil one, I’ve encouraged him to find a love of music, and to use it to express himself.

Music has many benefits for children; reducing stress, helping them keep active, working different parts of the brain and so much more. Lyric and I often have dance parties, or instead of speaking to each other, we sing it! I love to encourage him to be creative and that there’s no right or wrong way to do it. Recently, Catherine bought him a little drum set, and while yes, it can be loud, it’s so fun to watch him trying to recreate a beat he heard or mimic the “ba-dum ching” of a joke punch line! He is most definitely living up to his name!

In September, Barbie will be encouraging little ones to embrace their inner rock star with the launch of the Barbie Rock n’ Royals DVD! “In this upbeat musical, Barbie stars as Princess Courtney, a modern-day princess whose world is flipped upside down when she switches places with Erika, a famous rock star. The two very different worlds collide when a mistake sends Princess Courtney to Camp Pop and Erika to Camp Royalty. While Princess Courtney and Erika learn to adapt to their different camps, they must come together when they find out both camps are at risk of shutting down. Through this process, they find their true voices, and come together for an epic sing-off that shows anything is possible!”

How FUN is that?! I have to admit, despite being somewhat of a “girly” girl, I never got into Barbies. My mom always tells me the story that I had all of these doll clothes, but would never change them because it was rude for them to be naked! haha! Now, in a complete contrast, Lyric has a Barbie… “SuperNaked Barbie”… yep, proud Mama over here! How the times are changing. I have no doubt if there was a RockStar Barbie when I was younger I would have been allll over it!

Contest odds depend on how many valid entries are received. Contest runs until Saturday, August 22nd 2015 at 5:00pm EST. ONE winner will be chosen at random and announced via @AmandaHayden’s Twitter account on Friday, September 11nd 2015 after 5:00pm EST. Prize cannot be redeemed for cash value. Contest winner will be contacted via Twitter and subsequently emailed instructions on how to have prize sent to them. Contest open to Canadian residents only, excluding Quebec.

Photos and video via: Barbie

** This is a sponsored post in partnership with the brand. The above content is my own and expresses my personal experience of the product. The opinions expressed are fully endorsed by DoTheDaniel.com and it’s staff. All thoughts and ideas remain my own.

Previous post:
Events | BOOBYBALL is back & this year is out of this world Next Post:
Travel & Lifestyle | How to pamper the men in your life at Miraj Hammam Spa by Caudalie Paris