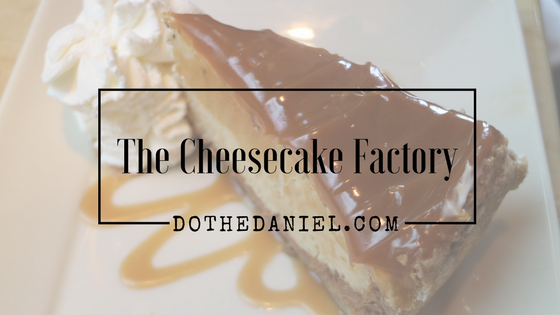 It’s Here… And There Are Over 30 Types of Cheesecake

It’s no secret by now, that The Cheesecake Factory has opened it’s first location in Canada in the Yorkdale Shopping Centre. We were lucky enough to get in there early, before their doors opened, in order to taste-test the menu and help train the staff by asking some key questions. Although it’s not normally my cup of tea, sometimes you just need to shove some cheesecake into your face hole.
Named on FORTUNE magazine’s “100 Best Companies to Work For®” list for the fourth consecutive year, The Cheesecake Factory has hired more than 300 passionate staff members for the newest location. During our tasting preview, we were able to get a first look at how this team operated while in action, with the bustling kitchen preparing more than 250 dishes, fresh and from scratch. Now THAT is a lot of food! 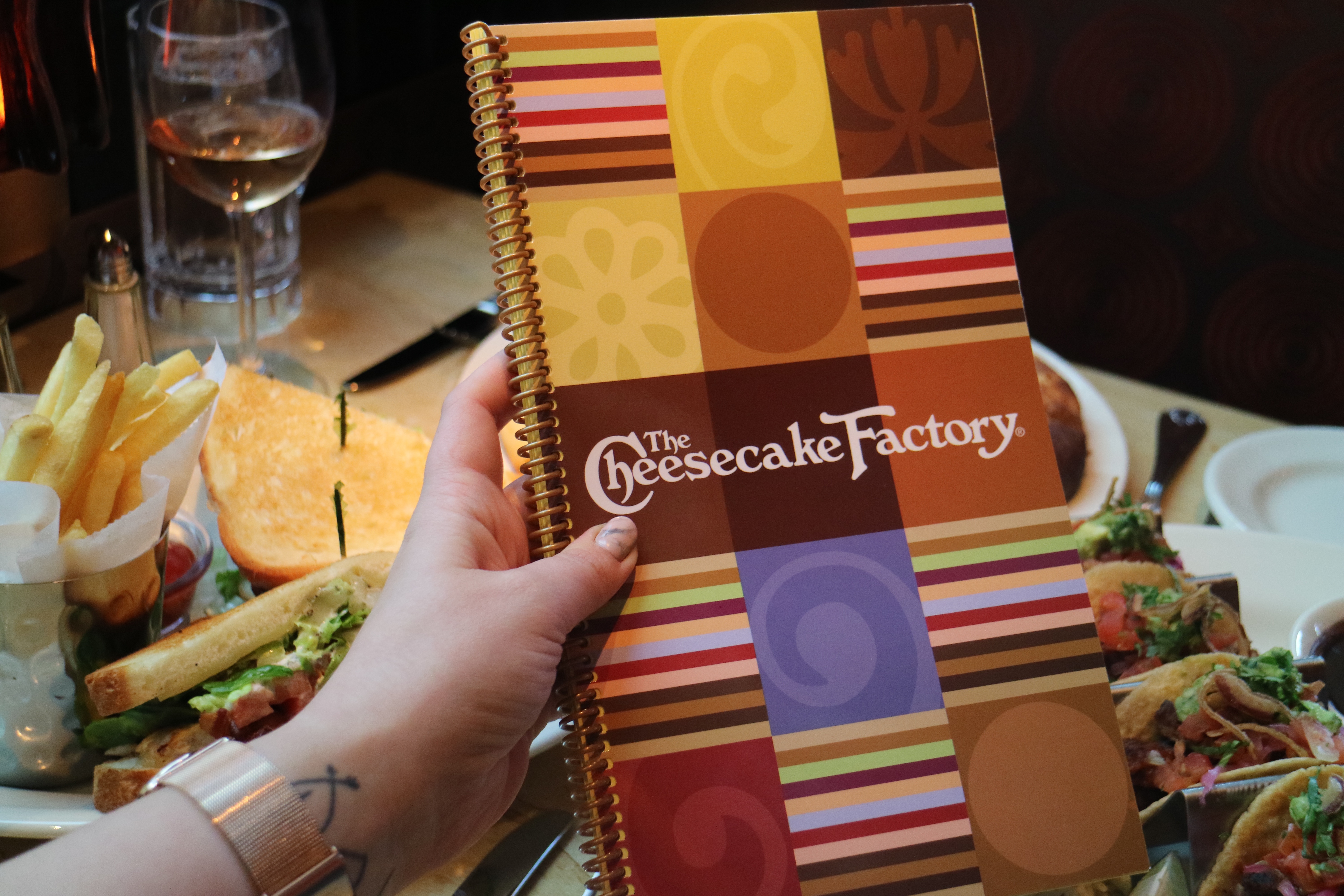 On the top of our list to try (other than the cheesecake, obviously) was some of their famous appetizers. The Buffalo Blasts are pretty ridiculous, but worth a try if you want to eat all of the calories and then go into a coma later. Honestly though, they were so delicious. To balance that out, we also opted for the Firecracker Salmon, which was super tasty, well-seasoned and also came with a fair amount of veggies too! That’s more my style. 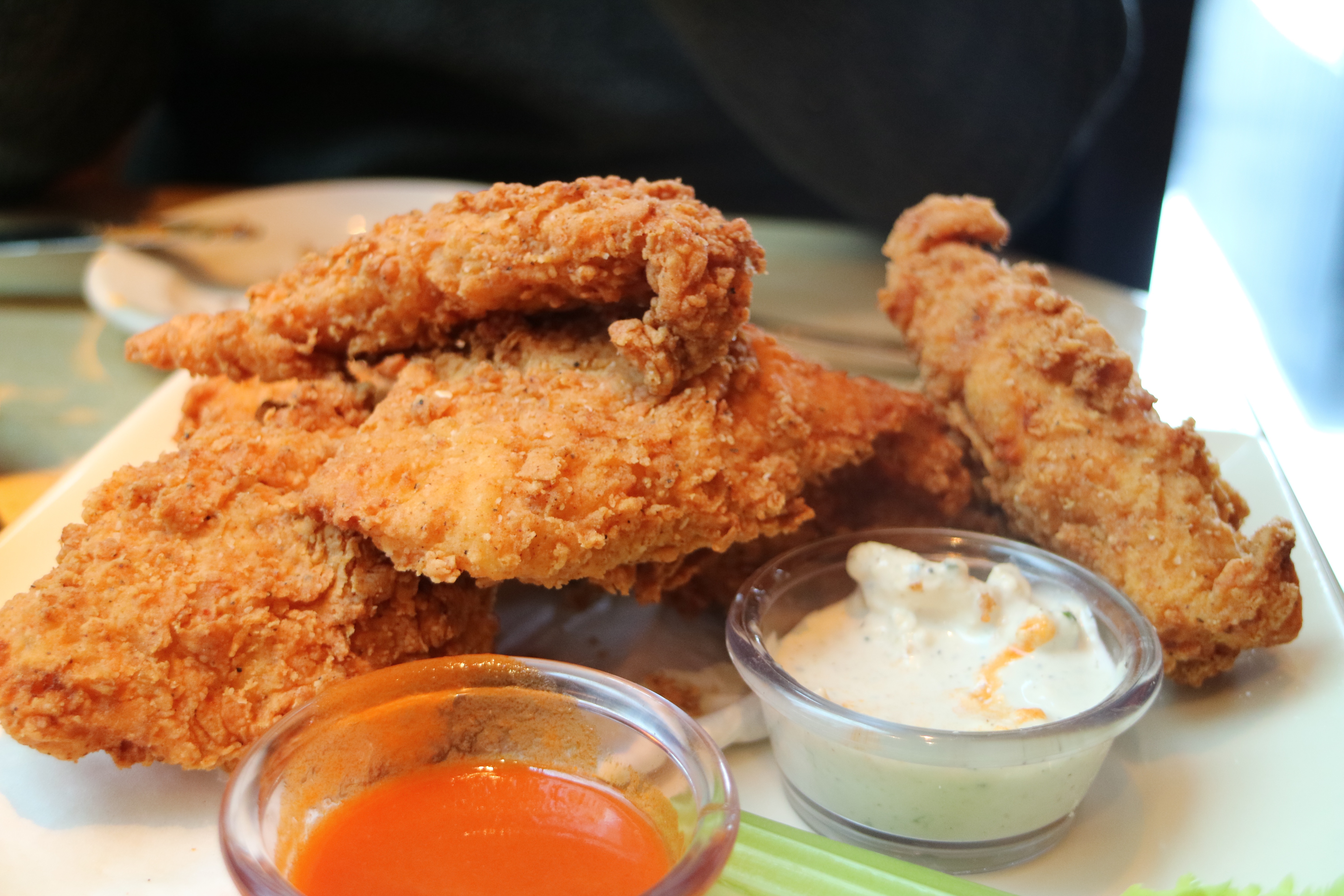 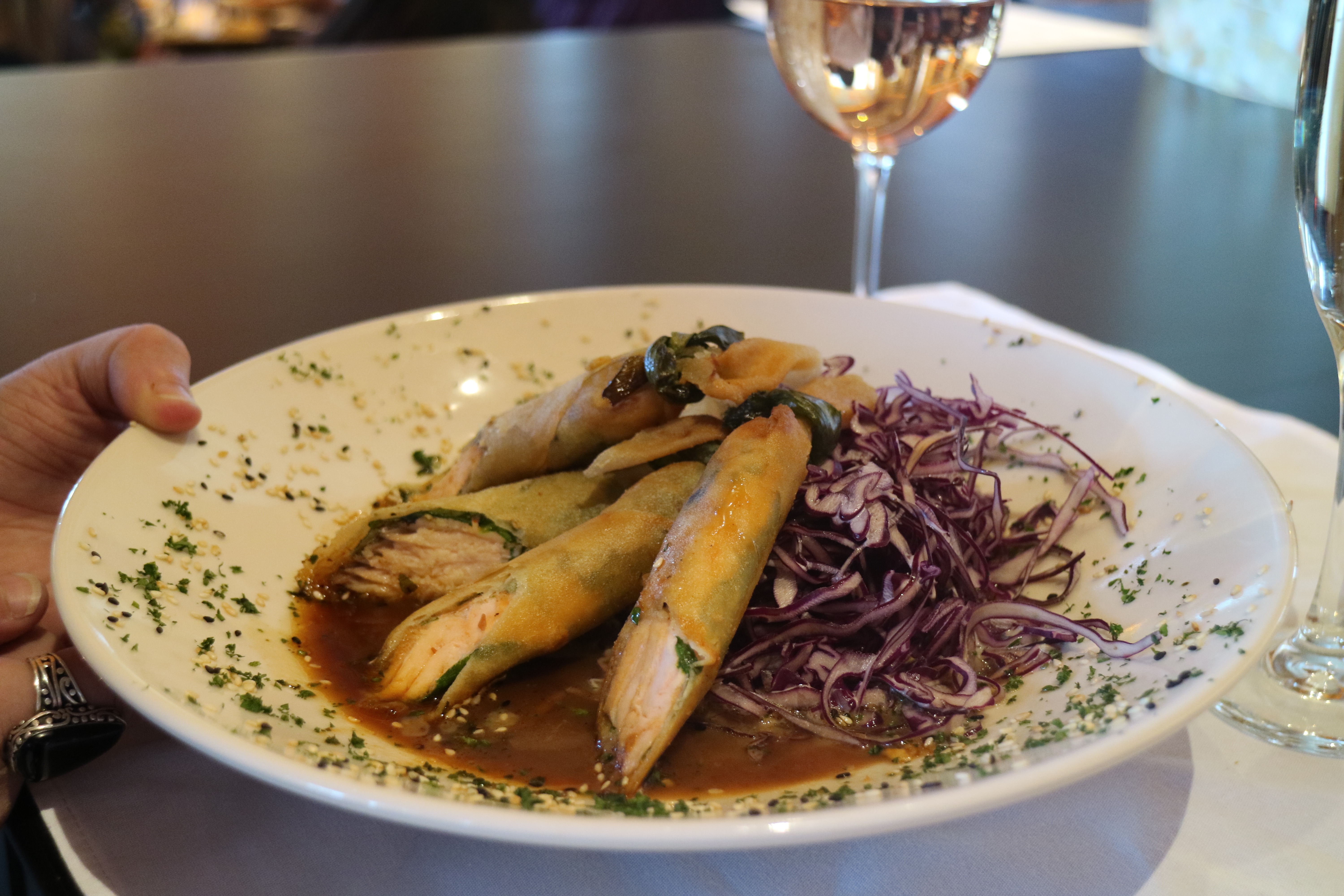 For our mains, we decided on something simple (and more carbs) with the pizza – which is a must-try! With so much to choose from on such a large menu, it was quite the decision on what else to get (because I love food), I mean, what pairs better with pizza than some tacos? 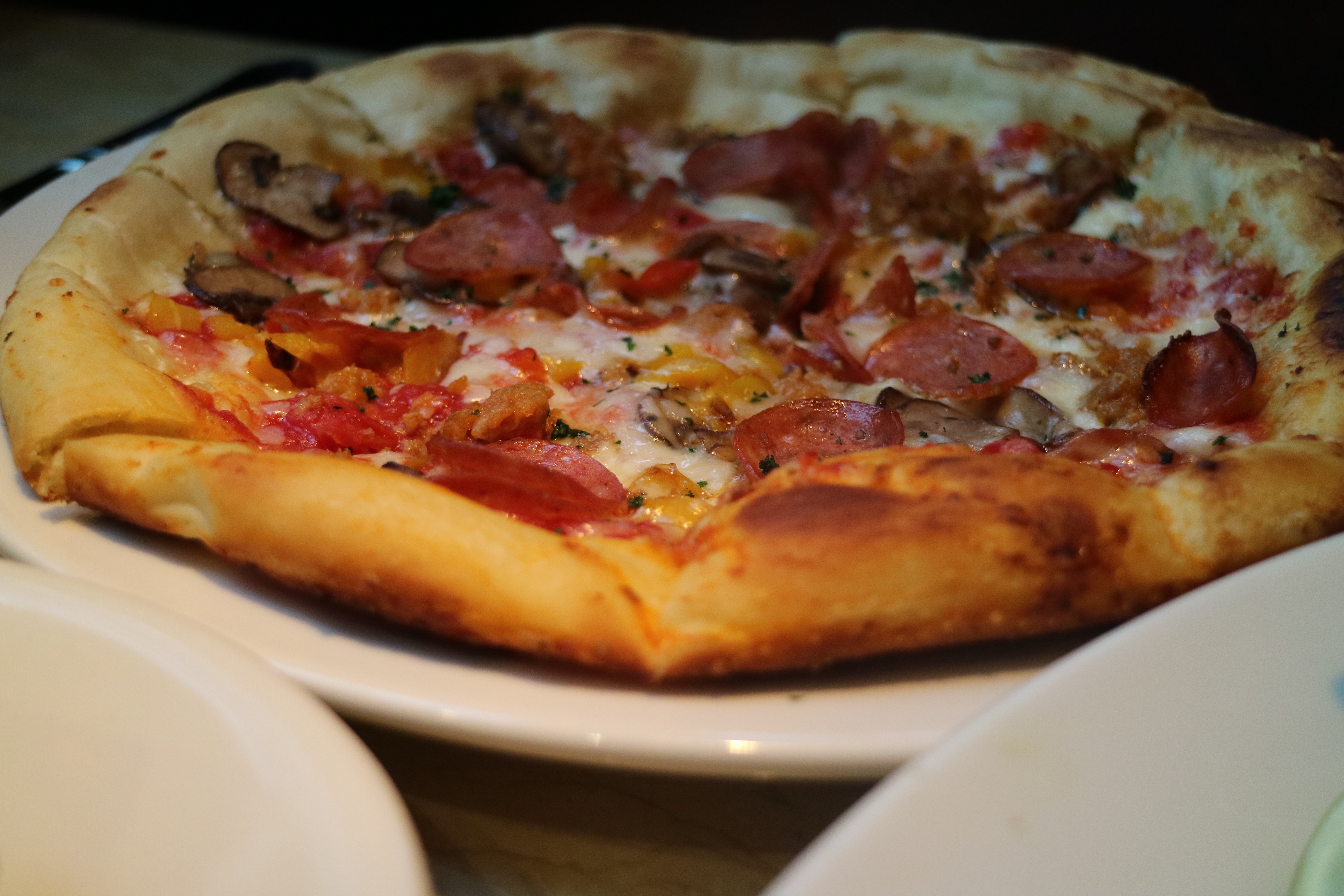 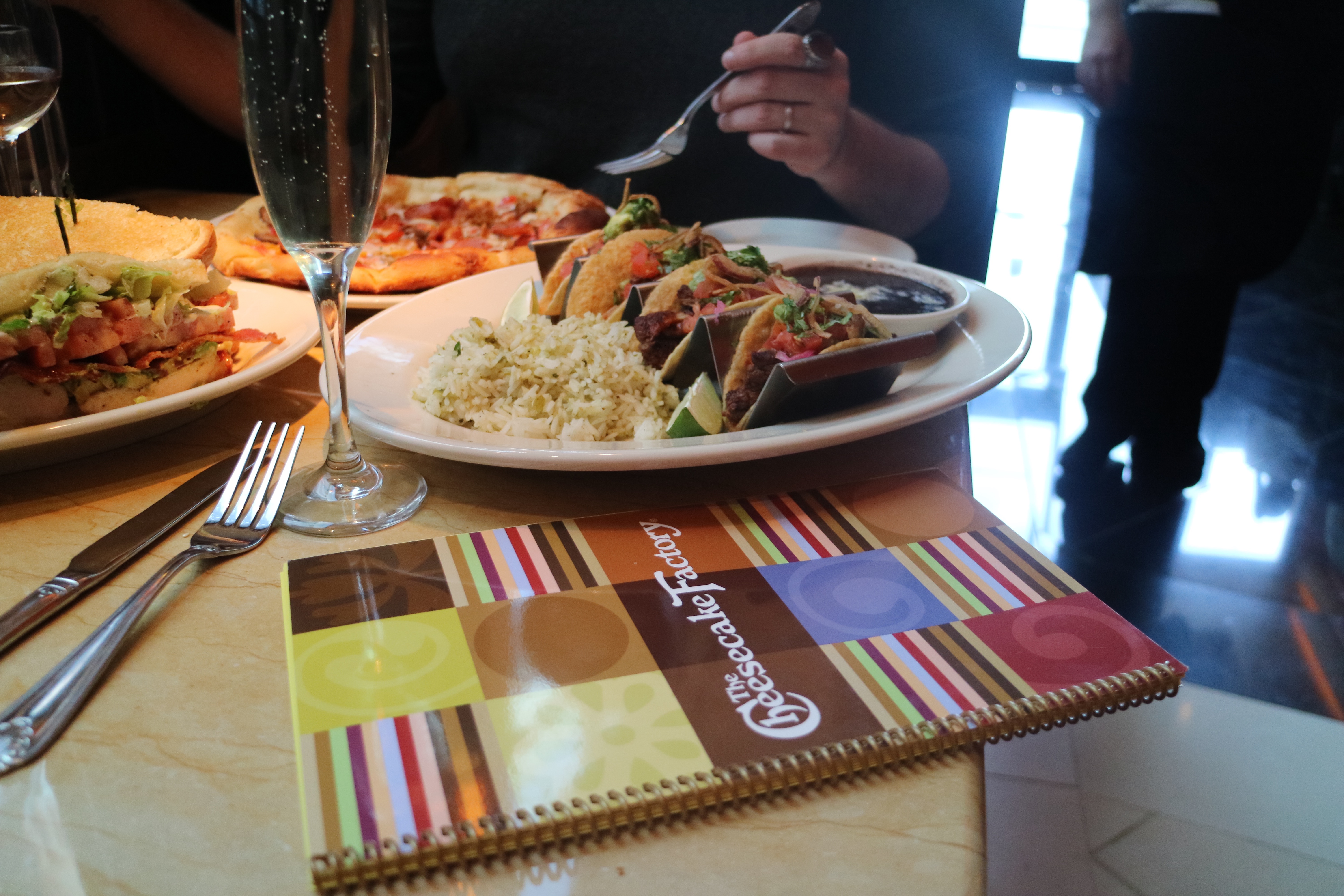 Having never been to @cheesecakefactory before, we weren’t sure what to expect from today’s BTS tasting at @thecheesecakefactoryca. The beautiful first location in Canada opens at @yorkdalestyle next week! ? From the friendly staff, to the menu with over 250 unique options to choose from, this is an experience you simply HAVE to enjoy for yourself! FYI, Catherine needed me to tell you all that there are FIFTY desserts ? ? #CheesecakeCanada #TheCheesecakeFactory #Sponsored

But more importantly… it was time for dessert. I have a sweet-tooth. One that is usually satiated by some high quality dark chocolate. But, every now and then, you need a giant piece of cheesecake and a glass of Prosecco to follow your fried chicken, pizza and tacos. Because, balance. With over 50 types of cheesecake on the menu, once again, we were spoiled for choice. Chocolate is my soulmate, so I made sure to order the Adam’s Peanut Butter Cup Fudge Ripple (say that 3 times fast) and Daniel chose the Salted Caramel cheesecake.

Let’s just say – we were sufficiently fed and had to take a lot of it home to enjoy as leftovers. 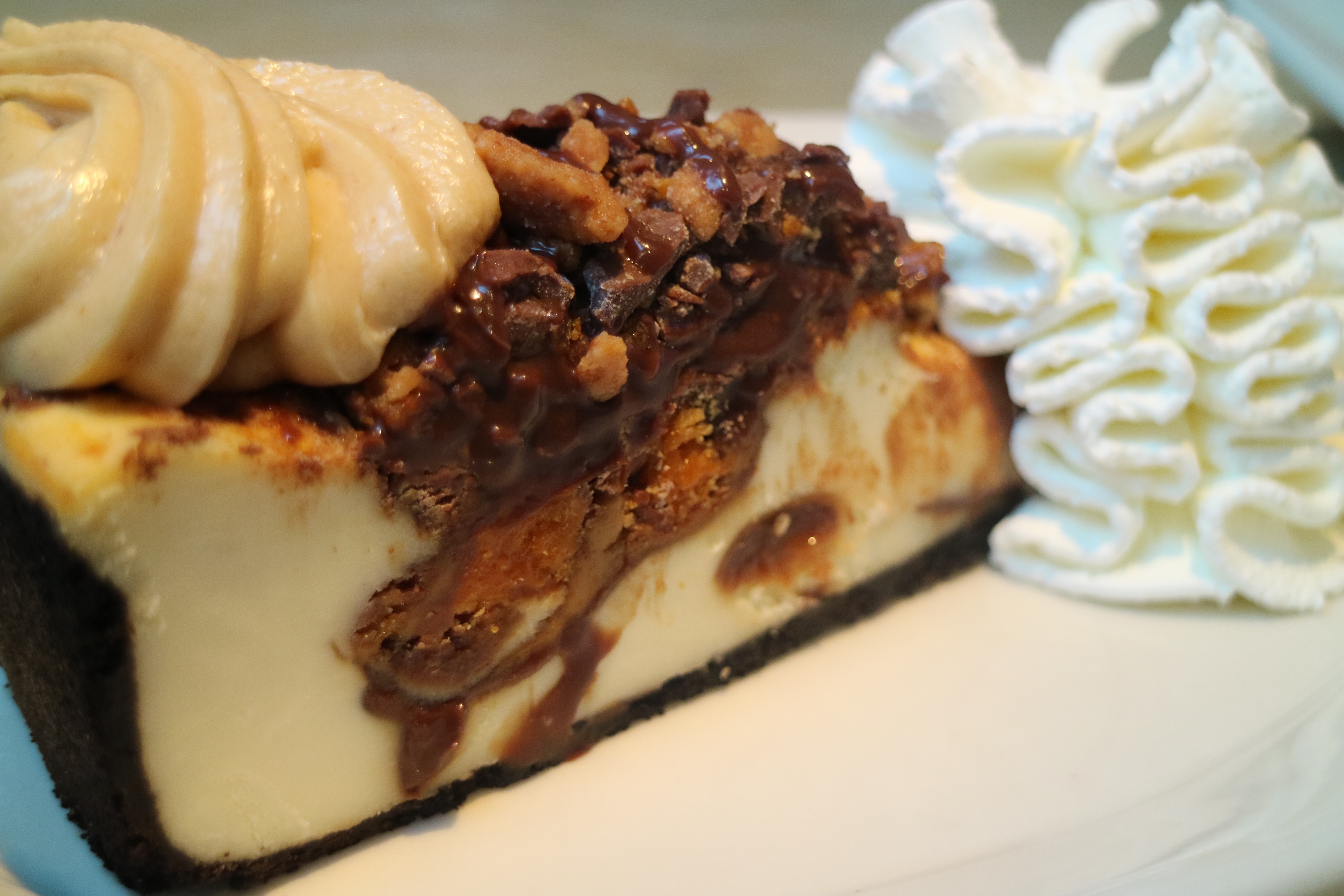 If you’re looking for a fun meal out with friends or loved ones, to accompany some great shopping (because you will need to walk it off), well look no further than The Cheesecake Factory! The portions are a plenty and super sharable, the staff is friendly and the atmosphere is bustling. Oh, and did I mention that there’s cheesecake?