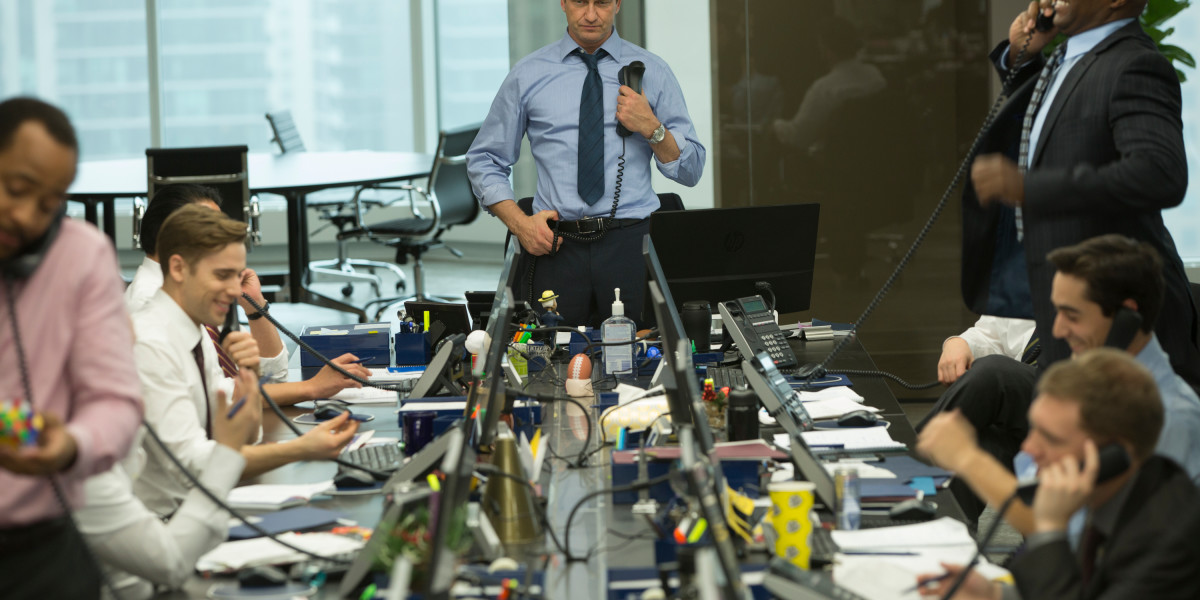 The Toronto International Film Festival is one of the biggest events of the year, and for those of you who follow along with us on social media, you’ll have seen that we’ve been celebrating with some of our favourite films and celebrities. Along celebrities, movie lovers and our media colleagues we have the opportunity to get behind the scenes and share it with you all! Thanks to Audi Canada, we have been able to attend some of the hottest events of #TIFF16 and cannot wait to share a few of our favourites with you.

Next up on our Audi roundup is The Headhunter’s Calling – the stunning Gerard Butler is back and better than ever. I like to think that this film is a reminder that sometimes we let life get away from us. Faced with tragedy, the human spirit has unlimited power and that is a message we can all relate to.

“A ruthless corporate headhunter (Gerard Butler) battles his rival for control of their job placement company, until a family tragedy brings his personal and professional lives into conflict.”

Here are a few of the star studded moments from the pre-screening event that took place here in Toronto! 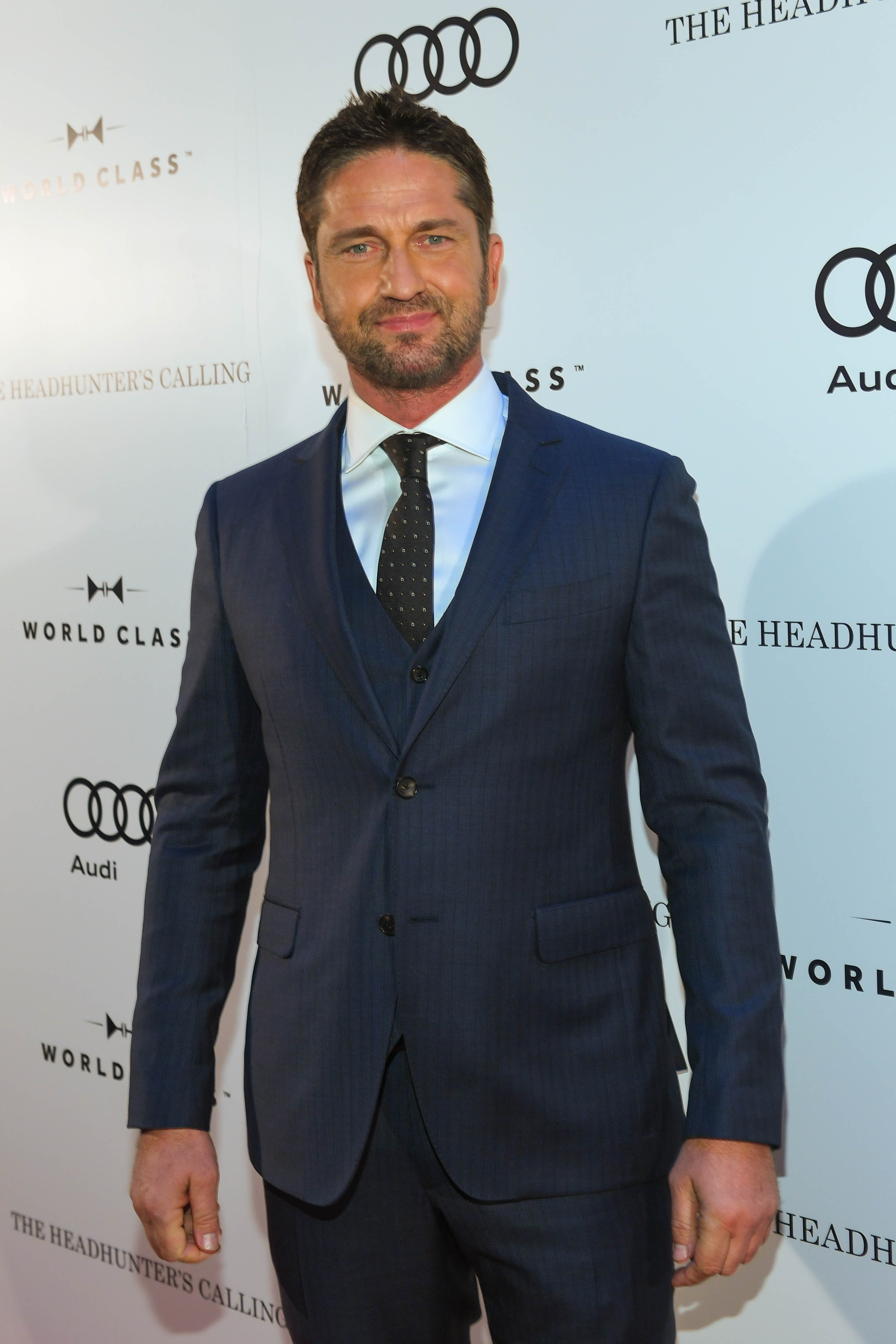 TORONTO- September 11, 2016; Gerard Butler arrives at a private event for The Headhunter’s Calling co-hosted by Audi during the Toronto International Film Festival. 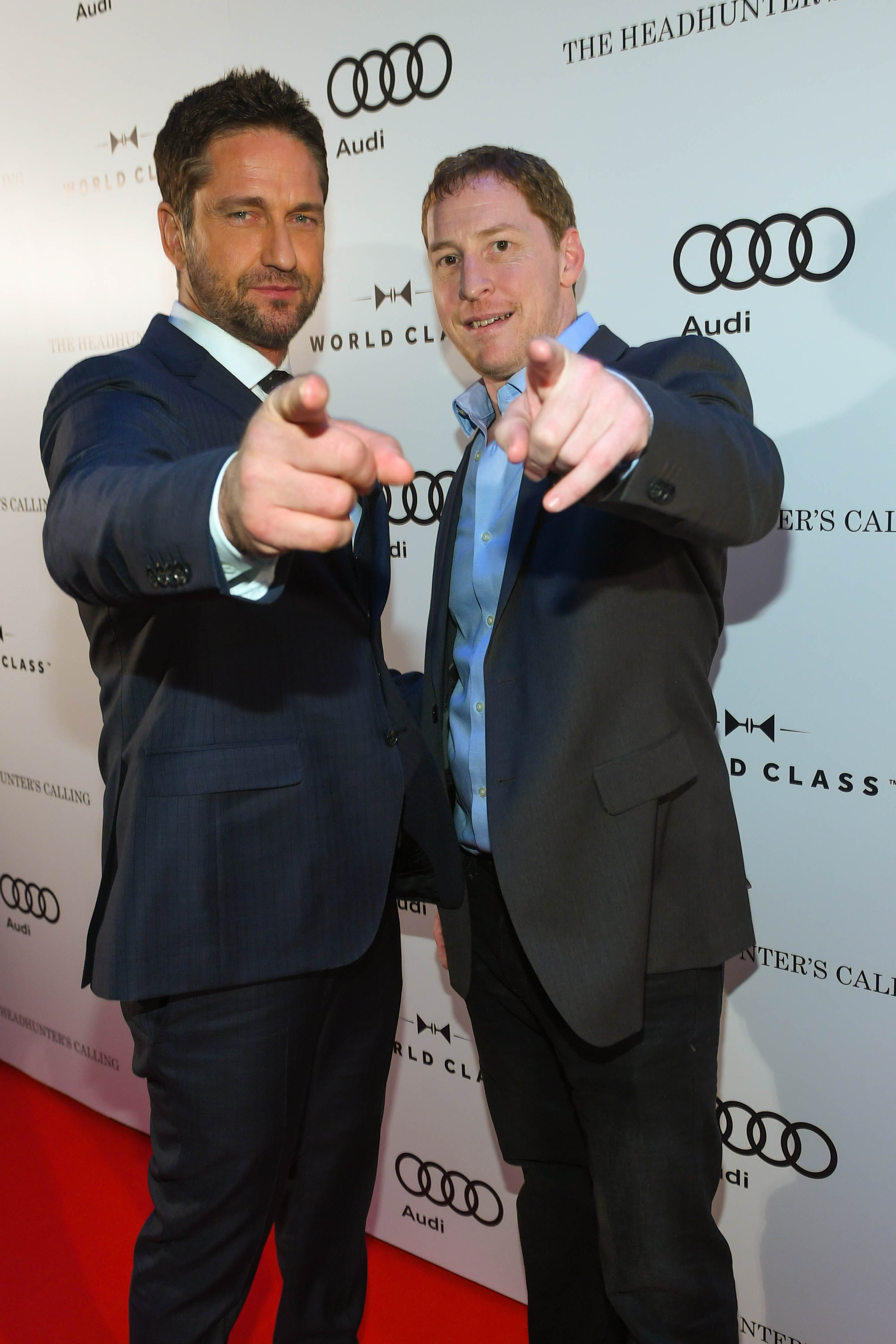 Thank you again to the team at Audi & George Pimentel Photography for having DoTheDaniel.com along for some of the best events during this year’s Toronto International Film Festival. Click here to see BTS for Free Fire, here for The Magnificent Seven, here for Snowden & here for A Monster Calls!

To see more about this film and all the other amazing films we saw this season, make sure to follow the #TheHeadhuntersCalling & #TIFF16 hashtags to join in on the social media conversation. While you’re following great accounts, make sure to follow @AudiCanada on Twitter and Instagram for inspiration both during TIFF and all year long.

For more behind the scenes of this and other amazing brands we are working with around the world, make sure to follow along with the #DoTheDaniel Instagram account. We would love to have you join on our adventures! AND yes. we’re on Snapchat too! – click here to follow us!