A fun fact that many of you might not know is that when Julio & I aren’t busy blogging or attending events, we are usually at home enjoy Netflix Canada or playing Nintendo games. Yes. We are that couple that like to unwind and embrace our inner child. That is why for Christmas, I simply had to surprise Julio with a brand new Wii U Super Mario 3D World Deluxe Set. These days, most of our #BehindTheScenes time together is spent full of laughter and trying to see who is the better gamer. 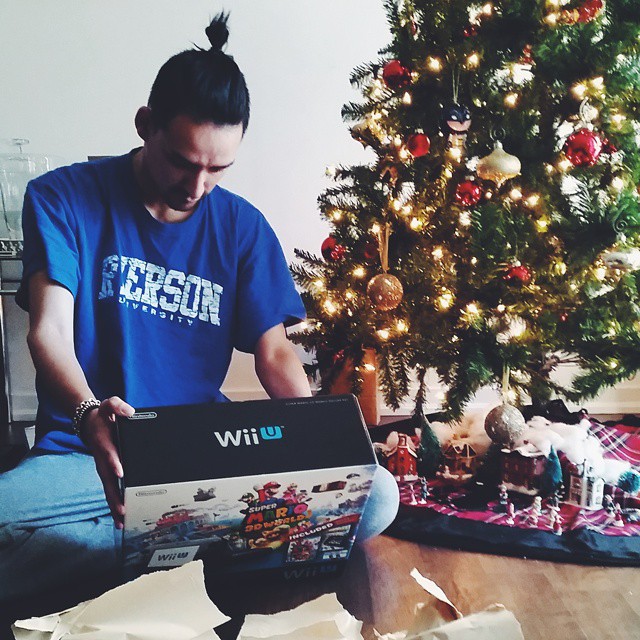 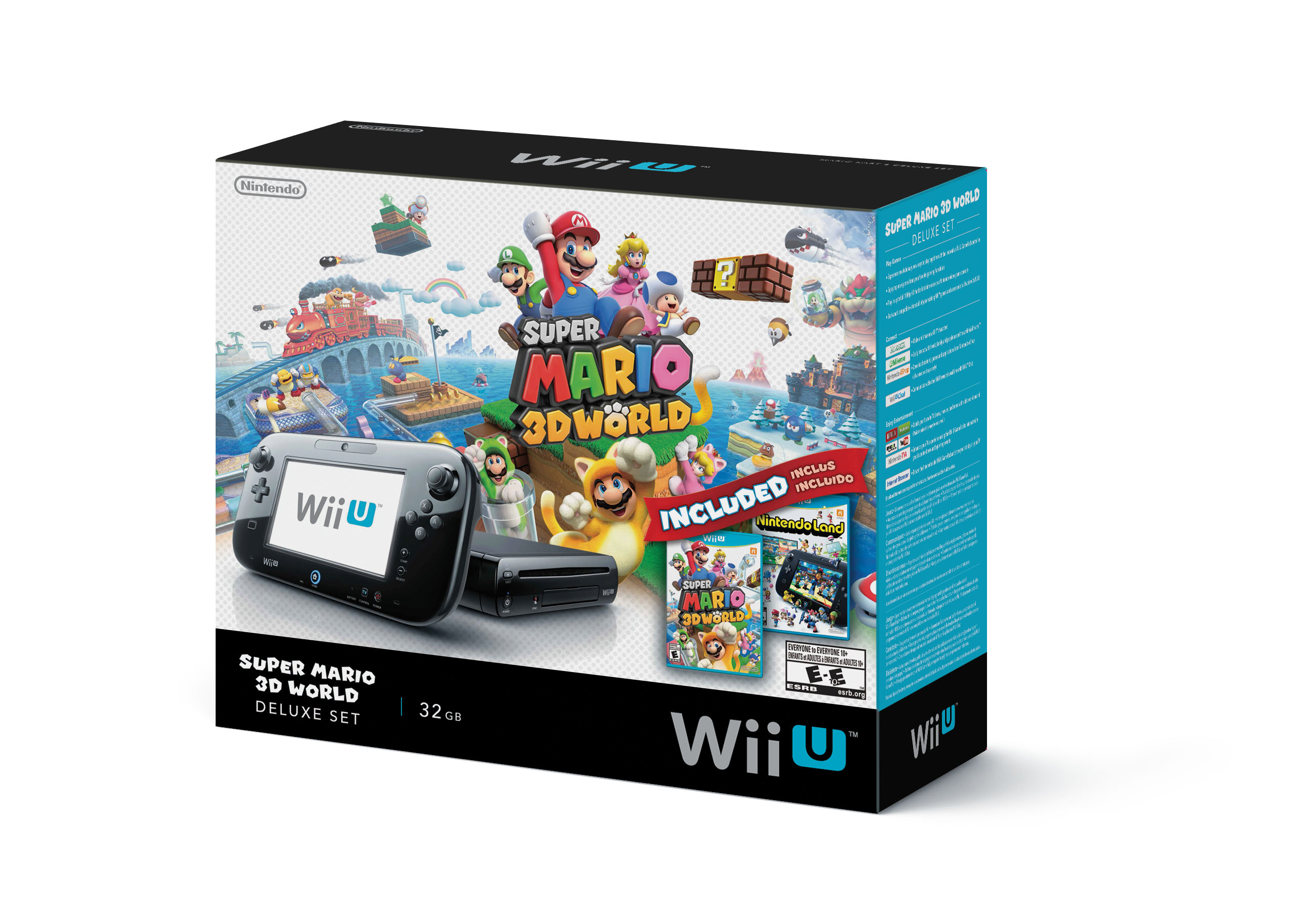 I wish that I had taken a video of Julio opening up the new console. Literally it was like he was a little boy again on Christmas morning! Little did I know that once I sat down to play with him, that I would become just as consumed with the games and amazing interactive capabilities. Also, I’m pretty sure I’m WAY better than he is… though he would never admit it. It gave me a real sense of nostalgia but I couldn’t find the games that I used to play in my youth for this console, but I know that you can get it on gamulator.com, or similar websites, so at least I can still play them!

Being that the console unit came with Super Mario 3D World, we immediately dove right into the game. I may or may not have been practicing when Julio wasn’t around… all that to say, now that we have had the chance to experience the Nintendo Wii U system we have several other items on our personal wishlist. 1 of course being the eternal crowd pleaser, Super Smash Bros for Wii U.

I HAVE to get this game. If you are a Nintendo fan, you can understand my sentiment.

With the option to integrate the amiibo technology, this game goes to a whole new level. Now not only does the game (which by the way was the hottest commodity to find over the Holidays) get you excited but collecting the amiibo figurines that directly interact with it and improve your experience… It’s like I’m a kid collecting Pokémon cards again and I just revealed a metallic rare card. Yes, it’s THAT exciting!

Add to my list Mario Kart 8 and the newly launched Captain Toad: Treasure Tracker and you’ve got countless hours of entertainment waiting for me at home. Make sure to check out the Nintendo of Canada website to stay up to date on the latest and greatest and what retailers you can buy them at.

For social media inspiration, follow @Nintendo on Instagram and @NintendoCanada on Twitter to stay in the know. Not only will it help embrace your inner child, but it’ll also help you see that Nintendo isn’t just for the little ones anymore. It’s a lifestyle all on its own and the perfect way to spice up a get together with friends or a romantic night in over some bubbly. 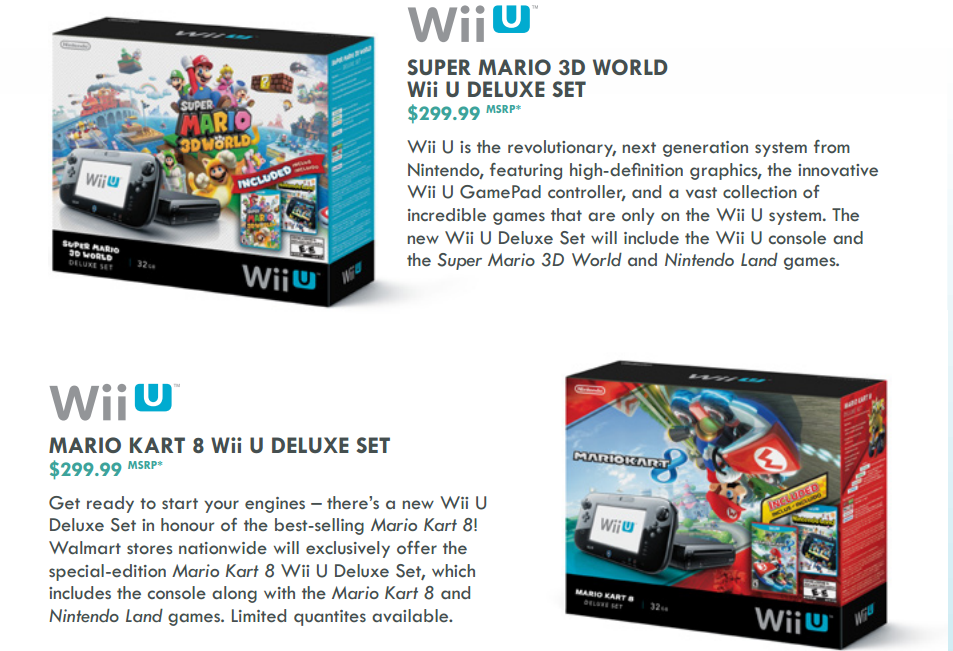 Life just got a whole lot better in our home thanks to Nintendo of Canada. Click here to be able to say the same.

Previous post:
Food & Wine | Mortlach Malt Whisky is a welcome addition to Canada Next Post:
Food for any occasion that will have them asking for more

One Response to Travel & Lifestyle | Embracing our inner children with Nintendo