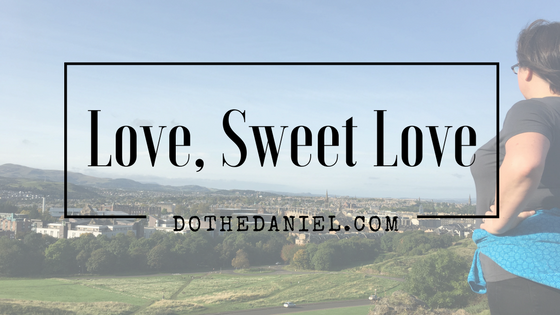 What the World Needs Now

Oh no! Not a political post. Well, not really. Bear with me. I wanted to share with you the journey my heart went on recently while travelling abroad and how much more connected I feel to human beings after this experience. I’m sure I’m not alone in feeling like the world has been in trouble for a while, but especially since the American election last fall. We are all human yet we stand divided by gender, culture, race, class, sexual orientation, education, finances, fitness levels, marital status, shoe size and a plethora of other factors. Hatred is on the rise. Human beings are being hurt physically, mentally, emotionally and spiritually all over the world. The world feels unsafe for so many of us.

When the opportunity to travel to the United Kingdom with my wife presented itself, I had mixed emotions about the trip. My wife and I hadn’t vacationed in almost two years and on our last trip we brought the kids. I was excited for the opportunity to get away just the two of us. I was also a bit relieved that we would be leaving the kids behind for safety reasons. At least they would be home safe should anything go awry. So, we planned a beautiful trip to the UK with our first stop in Edinburgh, Scotland and our second stop in London, England. 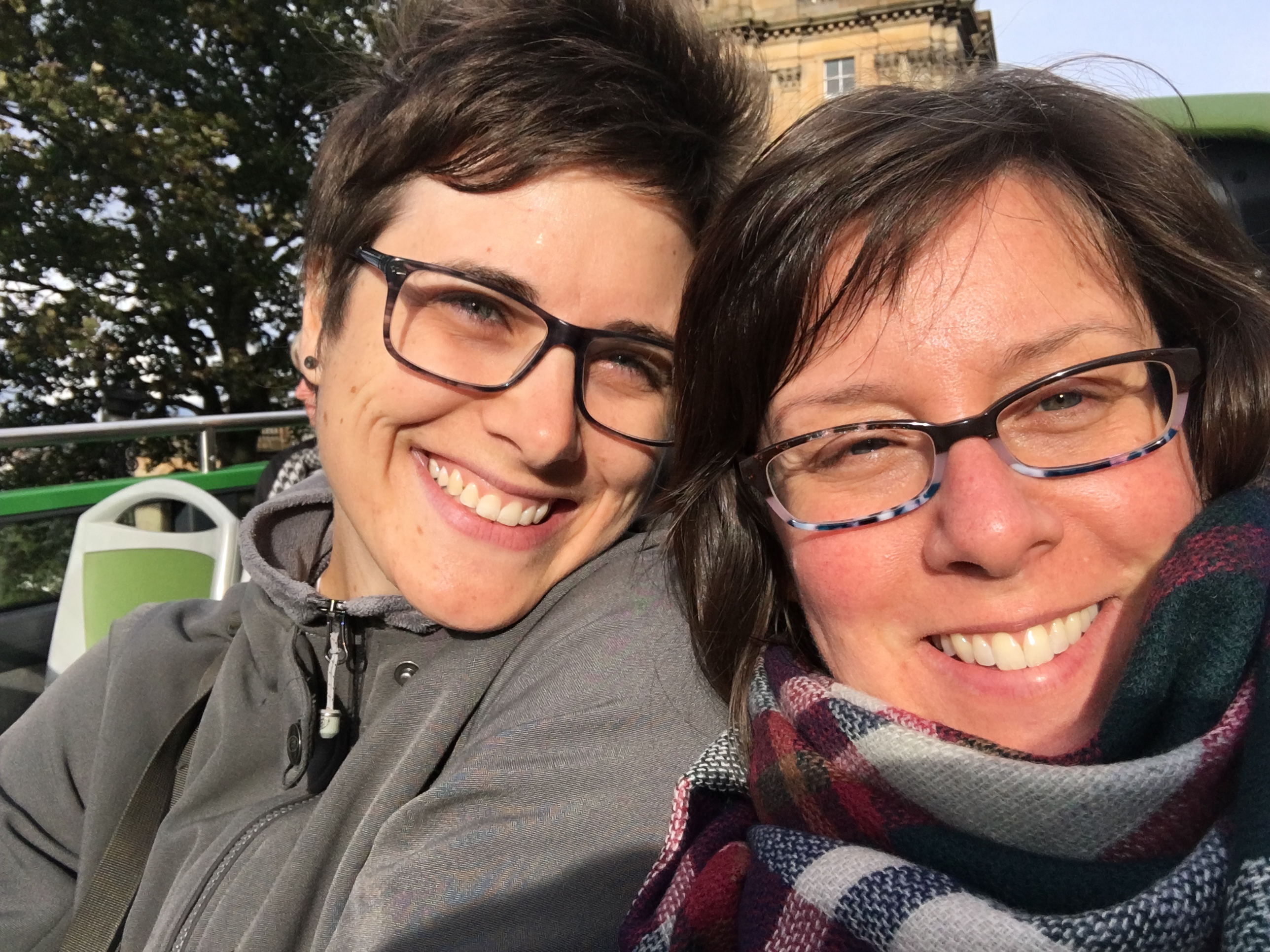 We arrived in London one week after the bomb was left on the tube in Parson’s Green. I’m an anxious person to begin with and a bit of a nervous traveller. I dislike feeling out of my element and not having a way to get to safety, should I require it, in a foreign country. In light of recent events, this was more pronounced. When we arrived in the UK, I expected heightened security everywhere and a great deal of nervous energy. But there was none. Like NONE. I was so surprised. The only evidence of heightened awareness were signs in the London tube stations asking for people to report suspicious activity.

As most tourists do, we jumped on a city tour bus and the tour guide was very jolly. He asked everyone who boarded the bus where they were from. He then proceeded to introduce all the different countries to one another. We were like a little United Nations atop that bus. There was no fear or hatred, just laughs and smiles and nods and hellos. We were simply people. Human beings united in our exploration of a new land. 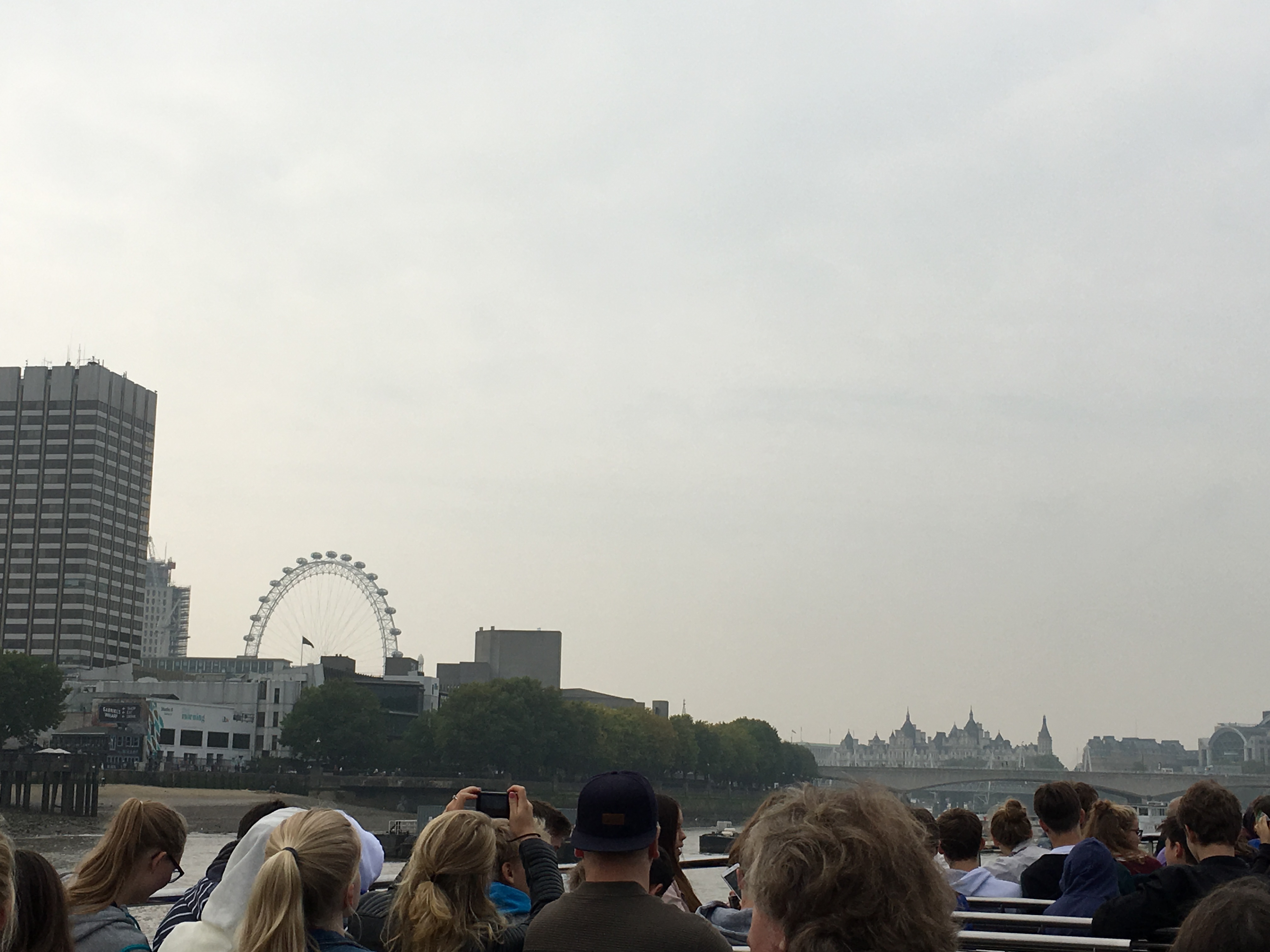 Standing on the street in London you can hear so many different languages and see so many different people. It’s a melting pot of cultures. Canada, similarly, has a diverse population. Yet the vastness of our country spreads us out, apart from large urban centres like Toronto and Vancouver. In Edinburgh, you hear more non-Scottish accents than Scottish ones (which make me swoon). The population of the city is 500 000 people and what feels like at least as many tourists. London on the other hand has a population of 8 million according to the 2011 census. The entire United Kingdom would fit into one of our 10 provinces! If people can coexist peacefully here, where you are literally right on top of one another, I feel like there is hope for the world.

The inspiration for this post came to me when we checked into our London hotel. The television had been left on to the hotel’s welcome page and their branding video was on a loop. It echoed what my heart had been feeling from the time we arrived last week in the UK. People of different races, cultures, genders and sexualities bonding over random acts of kindness, while the song What the World Needs Now is Love by Jackie DeShannon plays softly in the back ground. I watched the video 5 times. 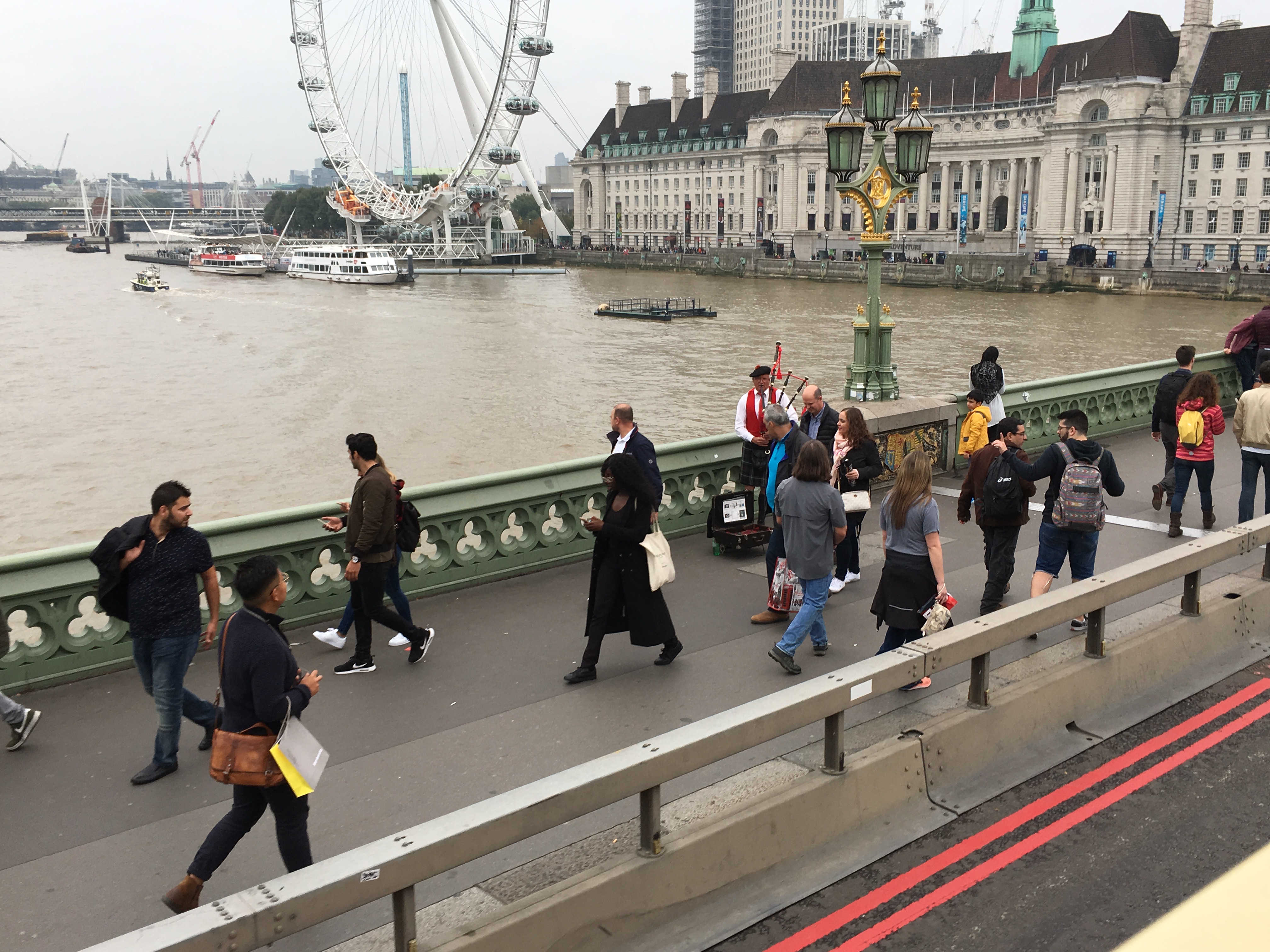 I don’t usually consider vacations as a time of deep learning, unless you are on a spiritual retreat, of course. Imagine my surprise when I came away from my latest trip feeling a bit humbled by the experience. Firstly, by lifting my own veil through which I view the world. Television and news programming brings us so much information while paradoxically leaving us ignorant. Secondly, by regretting my choice to leave my kids at home.

My children are of the generation who care so little about the differences in skin colour, culture and sexual orientation. I want that to be part of their views for life. And I don’t want the word “tolerant” to be used to describe them. Tolerance gets us no where. You can still dislike something but be tolerate of it. Heck, any parent with toddlers will tell you that. I want those things to be invisible to my children. I want them to engage with the world with no biases and an open heart. Do what no other generations have been able to do. Because that’s what it takes to change the world. And Love. That’s the only thing that there’s just too little of. 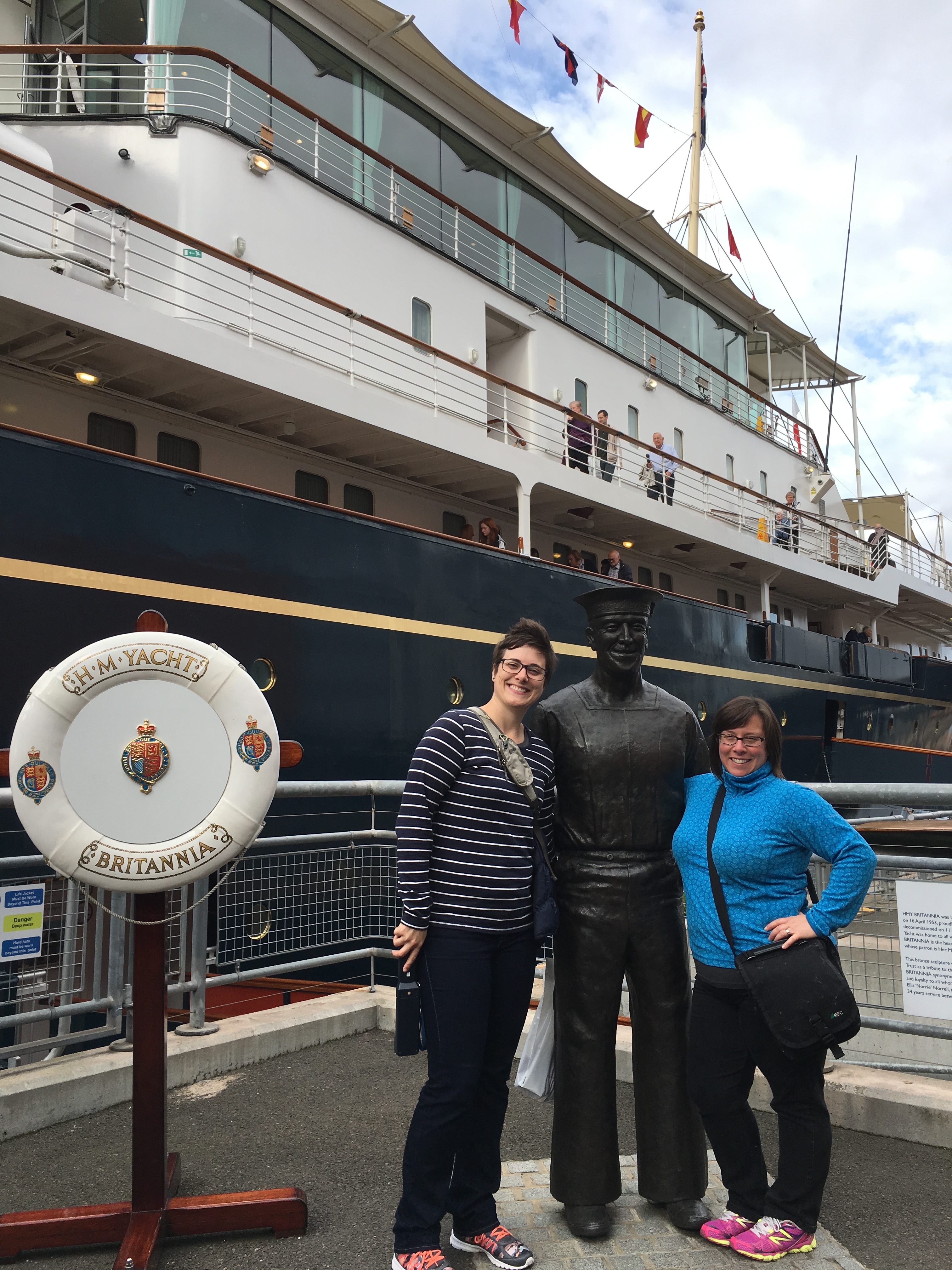 Peace, love and an open heart,

Previous post:
5 tips to capture your special moments Next Post:
3 Easy Ways To Wow Your Guests This Fall