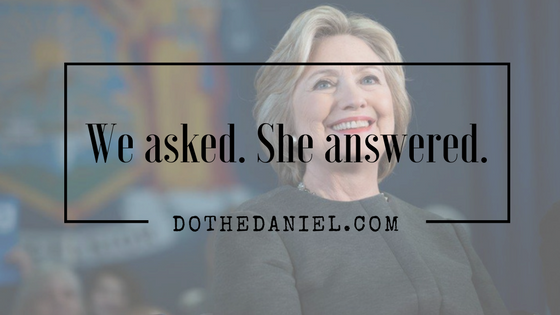 A new memoir. A new Hillary.

Alright. Let’s talk about the elephant in the room. It’s something that I have been trying to wrap my head around addressing for some time now. Since November actually. They say that politics makes strange bedfellows, but in avoiding the topic, are we helping or hindering the conversation we all should be having? With the current American administration and the changes that they are making, I am excited to share the details of Hilary Clinton’s upcoming Canadian book tour centered around the release of her new memoir, What Happened. With Canadian tour dates including Toronto, Montreal & Vancouver, Catherine and I have partnered with the tour to share the details on how, with a new memoir, comes a new Hillary. You do not want to miss what she has to say.

My Dad used to say there are always two sides to every story. He also used to say it takes all kinds. I wonder what he would think about all of this and what has happened since election day. I remember talking to him about the election leading up to… well, what happened. We may not have always seen eye-to-eye, but I think even he was worried about what might happen.

“For the first time, Hillary Clinton reveals what she was thinking and feeling during one of the most controversial and unpredictable presidential elections in history. Now free from the constraints of running, Hillary takes you inside the intense personal experience of becoming the first woman nominated for president in an election marked by rage, sexism, exhilarating highs and infuriating lows, stranger-than-fiction twists, Russian interference, and an opponent who broke all the rules.” 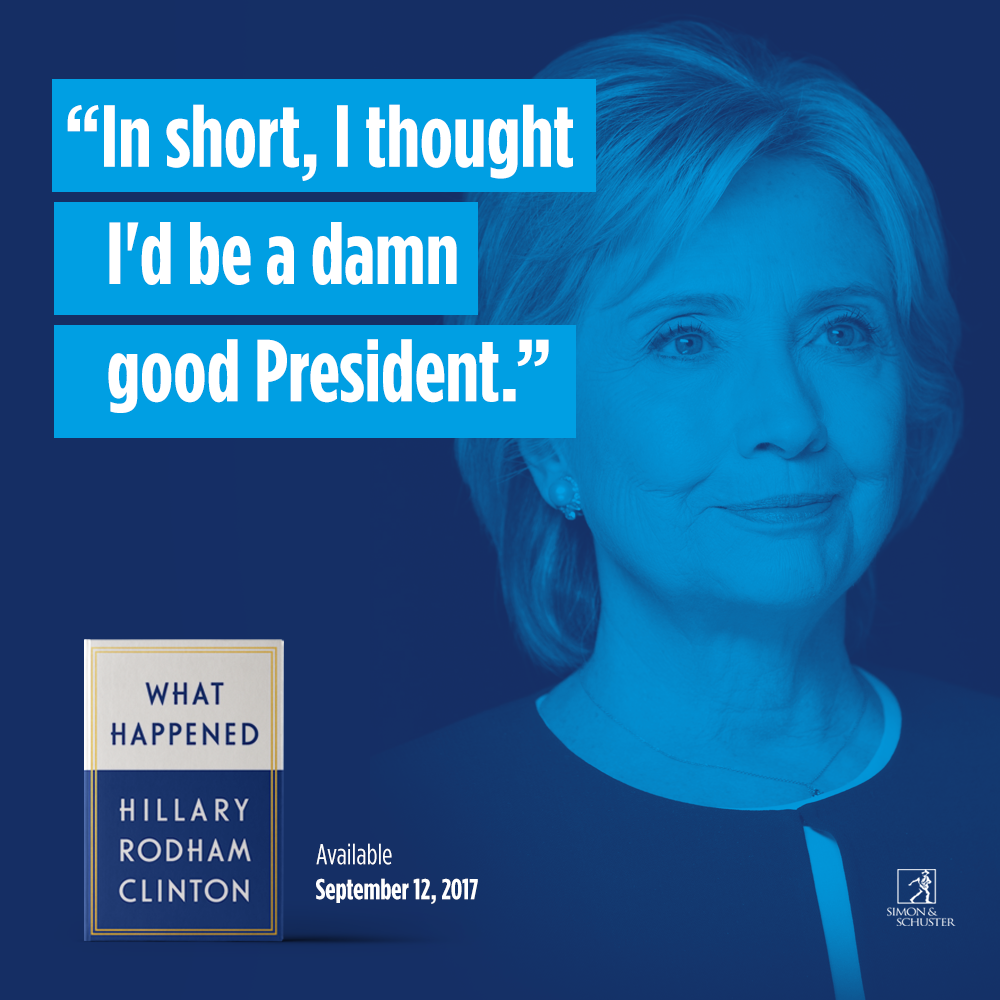 I am not here to start a political debate, but I know that when someone calls you asking if you want to see Hillary Clinton speak about the election, you say yes. As a media partner, we will be live on location with Hillary on September 28th for her Toronto tour date. Because today, I stare blindly at the news on a daily basis wondering what the hell is happening to the world. Hillary Rodham Clinton, in my opinion, has been brave enough to finally give us some answers to the questions we all have. The Canadian tour (to coincide with the launch of the new memoir) is here to help give some perspective on a, shall we say, perplexing situation.

Additional events and book signings will be announced in the coming weeks. Visit DeepOceanSky beginning today to get your tickets before they sell out. Because they will sell out. Use Promo code DanielAuthor for 5% off your purchase!

The election of 2016 was unprecedented & historic. What Happened is the story of that campaign and its aftermath—both a deeply intimate account and a cautionary tale for the nation. To pre-order your copy of this highly anticipated memoir from Simon & Schuster Canada, click here.

To join in on the discussion centered around these exciting events and the launch of What Happened, make sure to follow @HilaryClinton and @DeepOceanSkyEnt. Follow along with us as we attend and share the Toronto tour date on all our social media, including the official #DoTheDaniel Instagram account.

Mobile photos will be taken with my NEW Huawei P10 Plus

Online harassment of any kind in conjunction with this blog post or social media sharing of this content will not be tolerated, and will be reported. Let’s keep the internet free from hate and harm.