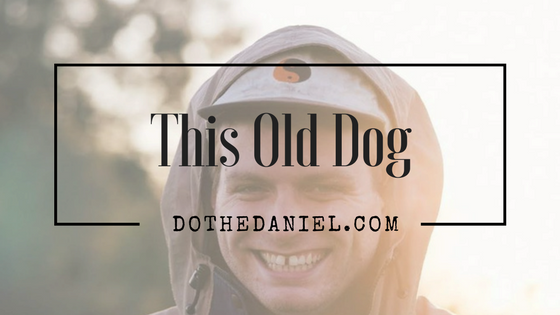 Mac Demarco has been slowly rising in the Indie scene for a few years now, and is only becoming bigger and bigger. He has released 3 full length albums, a live album, and an EP. “This Old Dog” is his first album since “Salad Days” in 2014, and his first release since his EP “Another One” back in 2015. To say fans have been eagerly awaiting this album would be an understatement.

This album has a much more calm and quieter vibe to it. Listeners are aware of his common use of synths, adding excitement and energy to his songs- not to say that this album doesn’t utilize this however, it is done in a much more relaxed way this time around. Although this album is not as instrumentally pleasing as his past albums and has a much more relaxed vibe to it, I think it puts more of an emphasis on the emotion and meaning behind the music. This isn’t a typical Mac album, and that’s fine. Some could label it as “boring” however, maybe you need to take a bit of a closer listen. 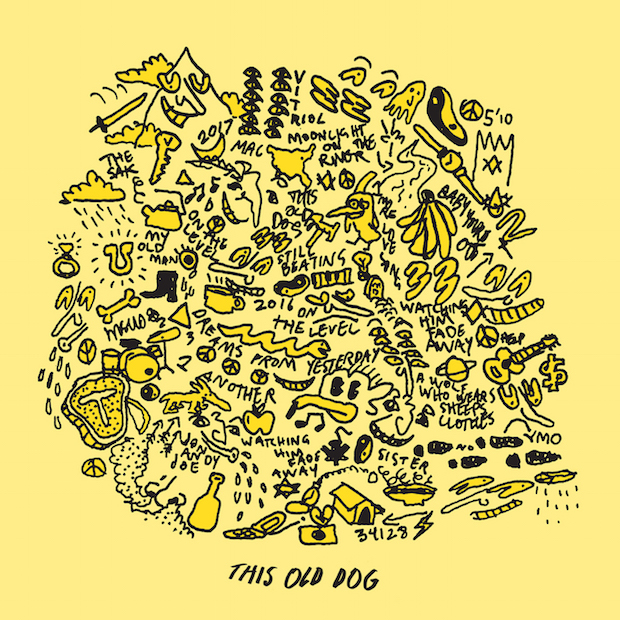 The album carries themes of reflection and nostalgia- whether it be realizing more about yourself in “My Old Man”, or realizing that a relationship is ending with “One More Love Song”, which is perhaps one of the best songs that Demarco has ever released.

“On The Level” is a relaxed track, mainly focused on synths. This is one of my favourites on the album, and one of the more instrumentally-focused tracks. It begins with fluctuating synthesizing, that repeats throughout the song. Percussion between his verses and in between the chorus is also a subtle touch to the song that makes the song what it is, allowing it to be even more attractive to the ear along with his slightly delayed and echoed vocals.

“For The First Time” is another track focused more on the synth’s, with a soft and psychedelic vibe to it. It is focused on reflecting back to “seeing her for the first time”. 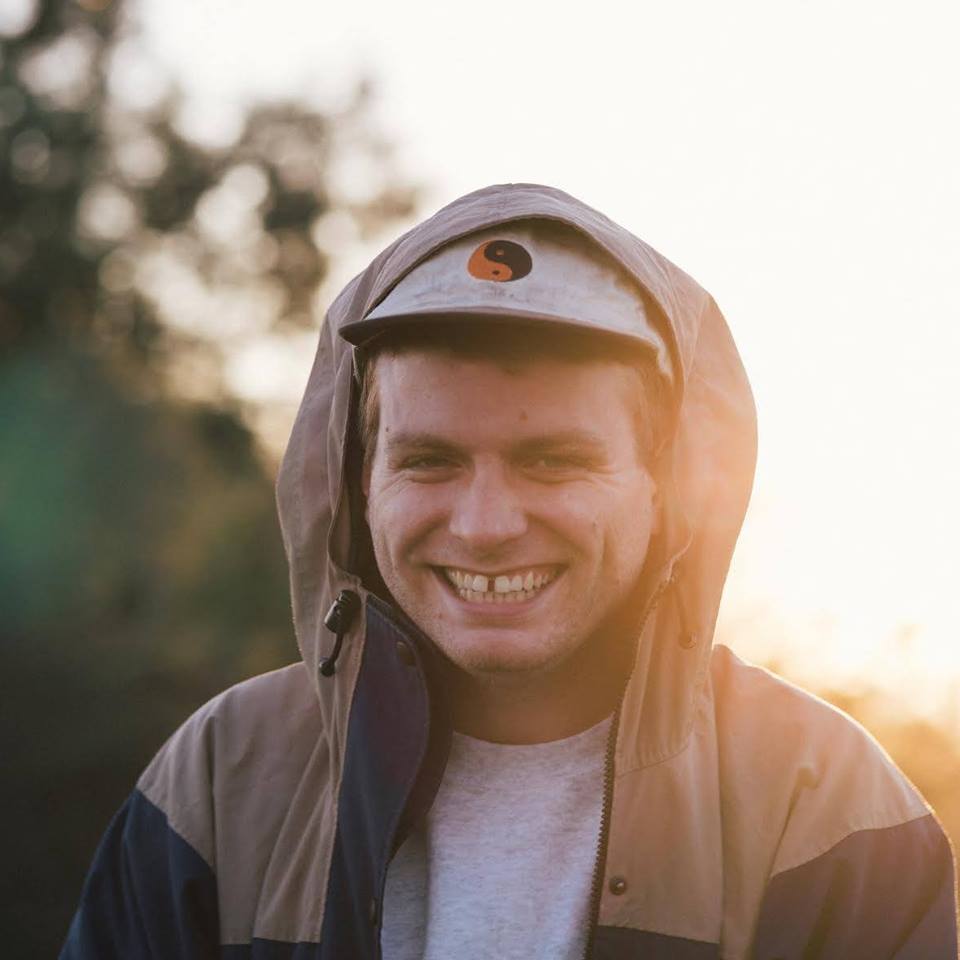 “Watching Him Fade Away” is the closing track on the album, and maybe even one of the most powerful tracks. Short in length, and simple with instrumentals, but hard hitting with lyricism and emotion. This song is all about watching someone fade away, a “lover” to be specific.

Some of the most powerful lines include: “haven’t got the guts to call him up, walk around as if you never cared in the first place” “even though we barely know each other, it still hurts watching him fade away”. The chorus simply includes Demarco repeating “watching him fade away”, however you can sense the emotion and defeat so well in his voice, making it extremely relatable to the audience. The fact that the instrumentals are so simple in this song, echoes the emotion of it even louder which is so beautifully touching.

Overall, this is the perfect album for kicking it back, relaxing, and reflecting – props to you Mac. 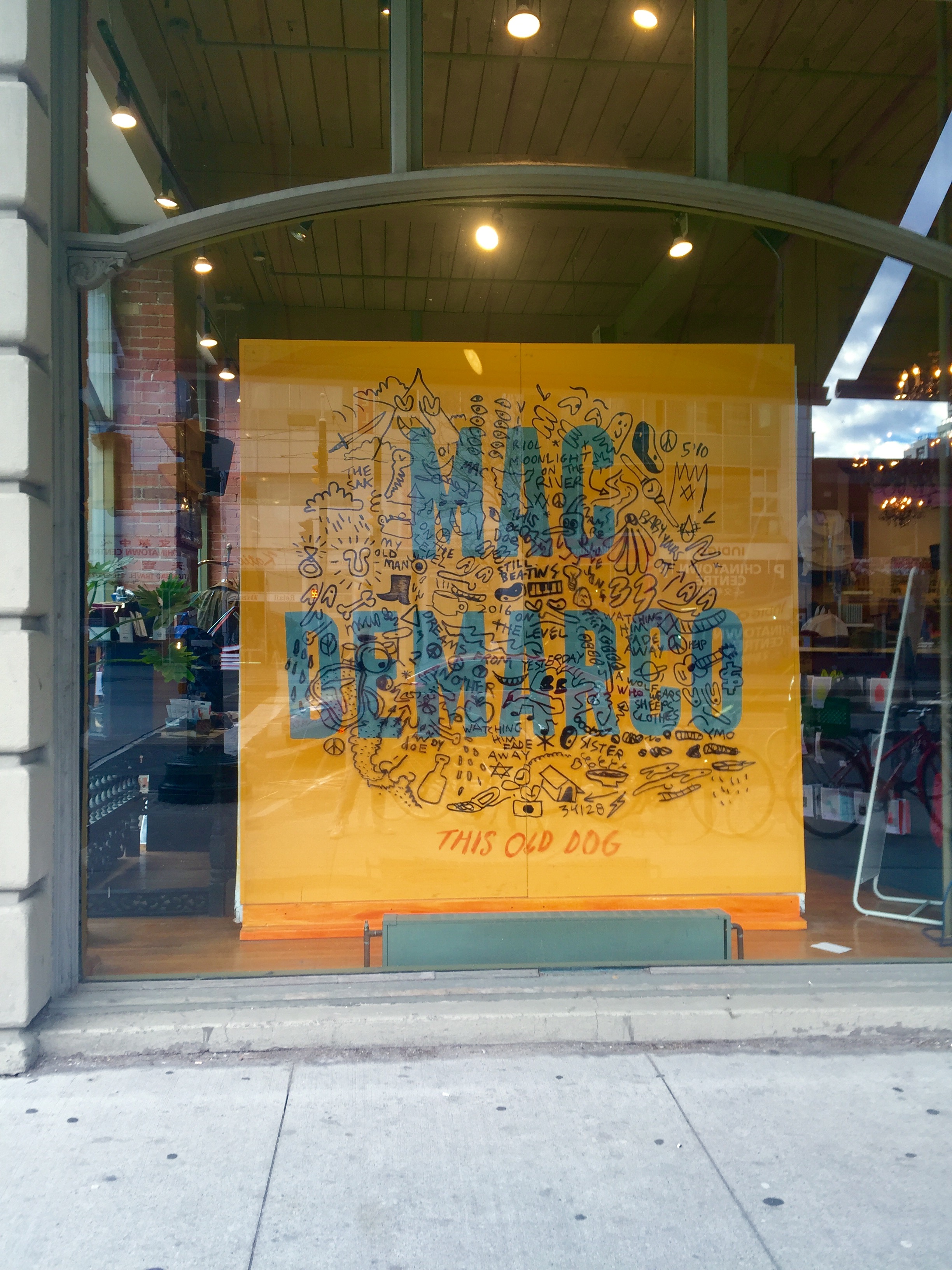