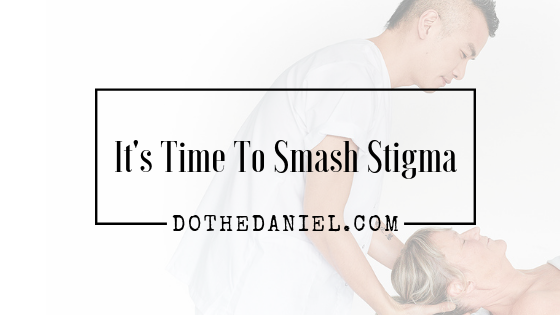 The end of November has for the last few years been a difficult time for me personally. With the anniversary of losing my Dad in 2016, I find myself in a state of heightened self-awareness and willingness to be more compassionate. Not that I’m not those things during the rest of the year, but it is a bit more important because that moment in my life changed me forever. Over the last ten years (specifically as a gay man) I have come to meet some spectacular people who have revealed to me their stories about living with HIV/AIDS. Where is the correlation you ask? Well, for a long time finding out you were positive was a moment that meant your life as you knew it was over. Over the aforementioned decade, the medical advances made in the treatment of those living with HIV/AIDS has allowed it to become similar to living with diabetes. Leading up to World AIDS Day on December 1st, I found out that a recent survey revealed that “almost half of (the) people in North America say they would not be comfortable sharing skin-to-skin touch with someone who is HIV+.”

I normally do my best to keep my language in check here on the blog, so please understand the severity of the following statement.

That is not fucking okay.

As someone who has been witness to friends contracting, being diagnosed with, and living with HIV/AIDS, the thought of someone turning their nose up at them simply based upon their status to the point of not wanting to be physically touched by them boils my blood.

How absolutely vile to realize that in a country the world believes to be so “progressive”, that so many people still believe the most ridiculous and outdated of “facts” in spite of all the information available to us that proves the contrary. Let alone the idea that human compassion goes right out the window, as does any shred of respect I would have for you, if you are of the mindset that you can contract HIV/AIDS by being touched. To treat someone as dirt and to discriminate their lives on outdated stigmas is something that must come to an end.

And I have decided that I will add my voice and that of the blog to the conversation being had – unfortunately out of necessity – to help #SmashStigma once and for all. 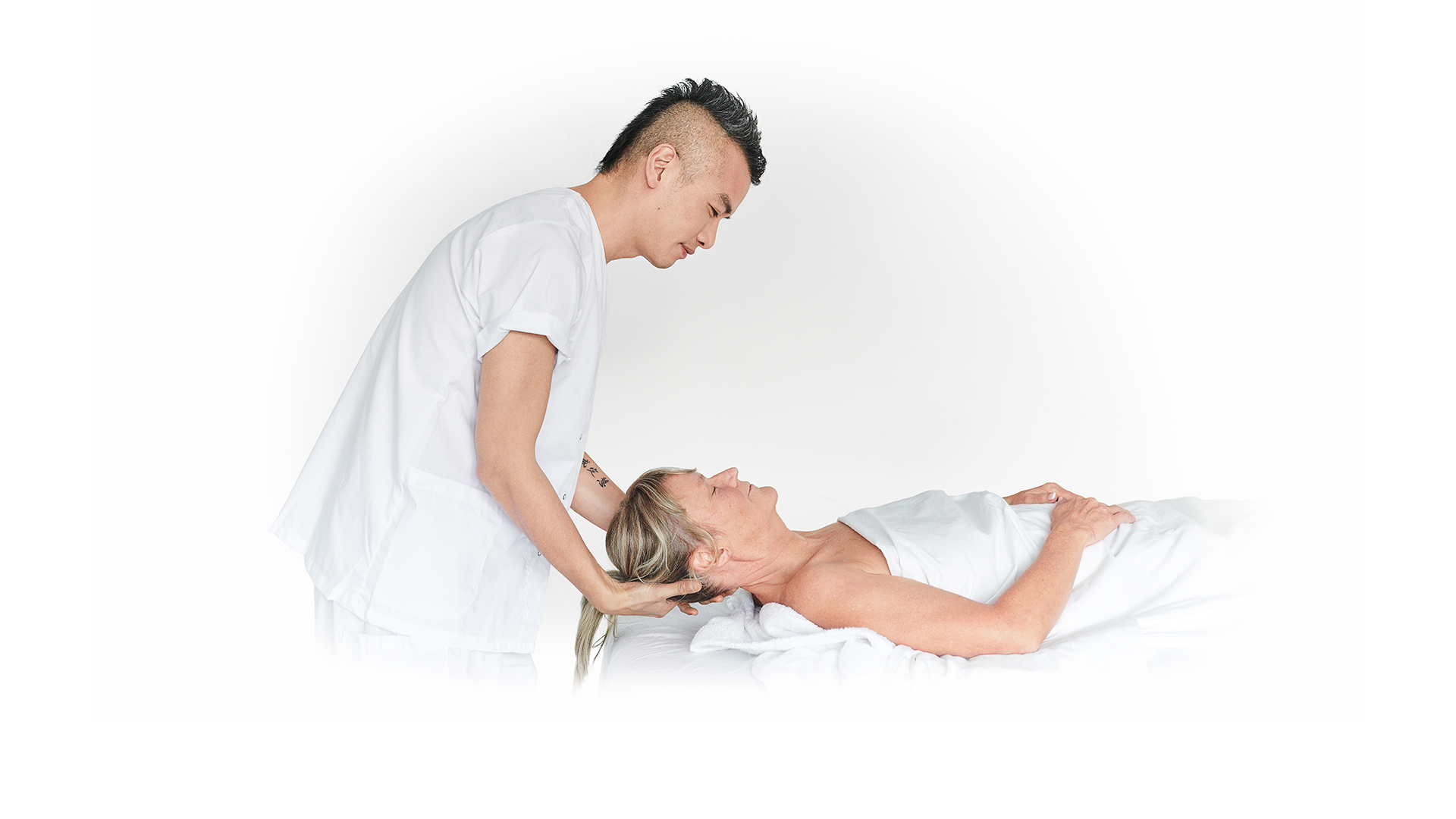 I don’t want to get into a rabbit hole of pointing out the things that are still needing improvement as a country – because although I am proudly Canadian, most people don’t realize that I still can’t donate my blood as a gay man. And it has nothing to do with the fact that I am HIV negative. We have so much to improve on and to help all of our citizens feel as equals. But this blog post isn’t meant to be angry or disgruntled. Rather, I want you to take a minute to think about the fact that if you knew you were going to the spa and you found out your masseur was HIV positive or had AIDS, would it affect your decision to have the treatment with that person?

I want you to be really honest with yourself when you think about that.

It is not my place to judge what you answer is to that question. It is however my duty as a member of the media to help show you it is not possible to contract HIV/AIDS by skin-to-skin contact. And while the stigma comes from a real fear we felt in the early years of diagnosis when we were introduced to HIV and AIDS, our understanding of both has come so far since that time.

So when I found out about Casey House, Canada’s only stand-alone HIV/AIDS specialty hospital, and their Healing House which opens tomorrow as the first HIV+ spa, I had to tell you.

Not only because I have the knowledge and compassion to know how outdated the stigma around HIV/AIDS is, but also because Casey House helps to change the lives of real people in my life and will continue to do so. They deserve all of the love and support I can offer them. The world needs more of what they do – not the outdated nonsense that this initiative is meant to eliminate.  I’m sorry that I am so impassioned and it may seem as though I am demanding your support, but it hurts my heart to know that 51% of our country would wilfully not only chose to not to be touched, but not touch in return, someone who is positive or has AIDS.

“Compassion is something Canadians are known for, yet as a country we lack empathy for individuals living with HIV/AIDS. It is time for compassion to win over complacency. With the launch of Healing House, we’re going to lead by example and show the world how positive touch can be a form of healing for those who deal daily with misperceptions and the stigma of HIV/AIDS,” said Joanne Simons, CEO of Casey House. “In 2017, 1.8 million people were newly infected with HIV, making the stigma associated with HIV/AIDS a global phenomenon.” 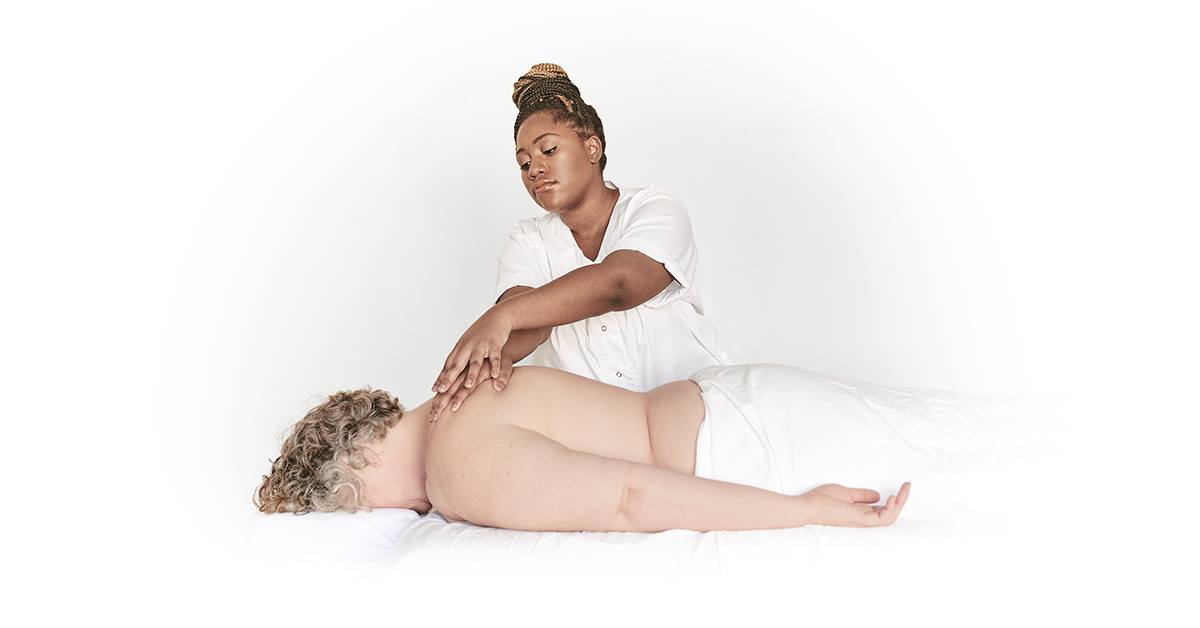 I think it’s the fact that I believe at some point or another we’ve all been discriminated for a part of ourselves. Be it religion, our skin colour, our gender, our sexual orientation, our body, …. bullying is alive and that some of my closest friends would be shunned or thought of as less for their status brings tears to my eyes. I want to scream. I want to take those who would act as children who believe in cooties do and sit them down, and try to help open their eyes.

Although I unfortunately am out of the city during the next four days but I am happily sending the team to attend and share on our social media. This blog post will be shared as far and wide around the world as I can spread it, and I hope that if one person reading it stops and realizes that this stigma is outdated and changes their mind, I will have accomplished what I set out for.

I hope that you have the chance to stop by Healing House, and of course support Casey House, in their efforts to make our country better one day at a time. There are so many falsehoods and lies that live in this world, and this is one that I simply cannot stand by and watch as it continues.

I encourage you to check out the Healing House website, and to join in the social media conversation with us. Follow @caseyhouseTO on Twitter, @caseyhouseTO on Instagram, and ‘Like’ their Facebook Page. Please help us #SmashStigma and dispel the myths around HIV/AIDS because chances are you will at one point in your life meet or know someone who is or will be diagnosed. And would you treat them any less or stop hugging them because of this change in their life? I know I wouldn’t and never will.

This is really really important. And while I apologize if my tone caught you off guard, it is because I won’t stand by and ever let this happen if I can do something to help stop it.

Previous post:
A Truly Canadian Christmas Next Post:
Cancun Is Great, But Where Do The Locals Go?