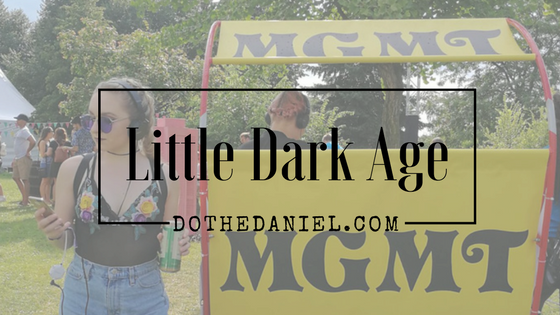 by Gemma Mastroianni • February 11, 2018 • Travel & Lifestyle • Comments Off on The Latest Album Release From MGMT •

The Latest Album Release From MGMT

MGMT has released their fourth album to date, ‘Little Dark Age.’ We all know MGMT as that weird modern-day psychedelic rock band that can create classic Indie tunes, appealing to the ears of many – even those who don’t aren’t necessarily Alternative music lovers. With this album, you get even more eccentricity from the band with a touch of pop, and trips (no pun intended) back to the 80’s throughout the 10 track album. 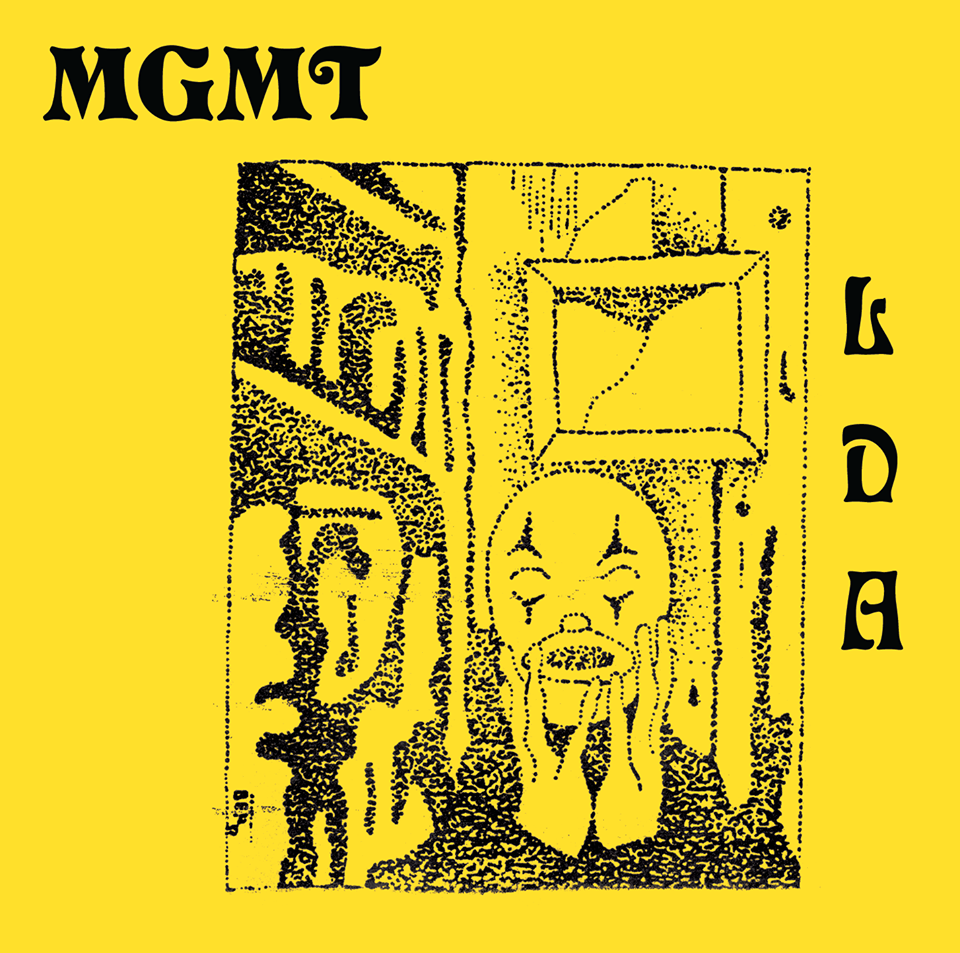 “Me and Michael” is a slower track, something you’d hear at a slow dance in the 80’s. It’s one of the few tracks that sounds a bit Ariel Pink inspired, with an even more vintage sounding production and feminine vocal features throughout the song. This can be heard in other songs such as “Me and Michael,” and very evidently in the very beginning of “James” with his drowned out and deep vocals. 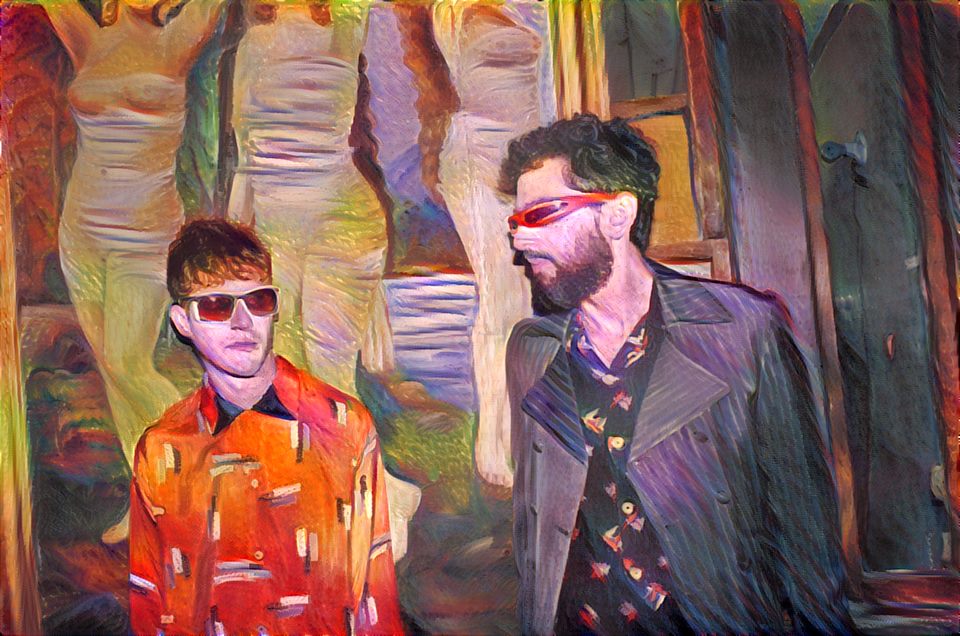 If you’ve heard “Astro-Mancy” off of their previous self titled album, “Days That Got Away” would definitely be the “Astro-Mancy” of this album. It’s spacey, weird, with some really nice productions and fades in and out throughout the track, with some vocals here and there. “When You’re Small” was a nice way to slow things down to prepare listeners for closing track, “Hand It Over.” There’s consistent quick-paced keys throughout the track, allowing it to have the perfect touch of creepiness – very MGMT.

The album is definitely of good quality, with a refreshed sound from the band. It’s much shorter in length as opposed to their other albums, but with the kind of sound they produced for this album, it makes sense that it’s shorter. Their previous album “MGMT” allowed for a longer run-time because of the psychedelic qualities it perpetuated that allows for extended interludes, and longer songs in general. I think we were expecting just a little bit more from this album as their prior ones are filled with crazy synths, guitar solos, and strange noises – however, we can admire the different route they took with this one. For the sound they were going for, they did a great job. 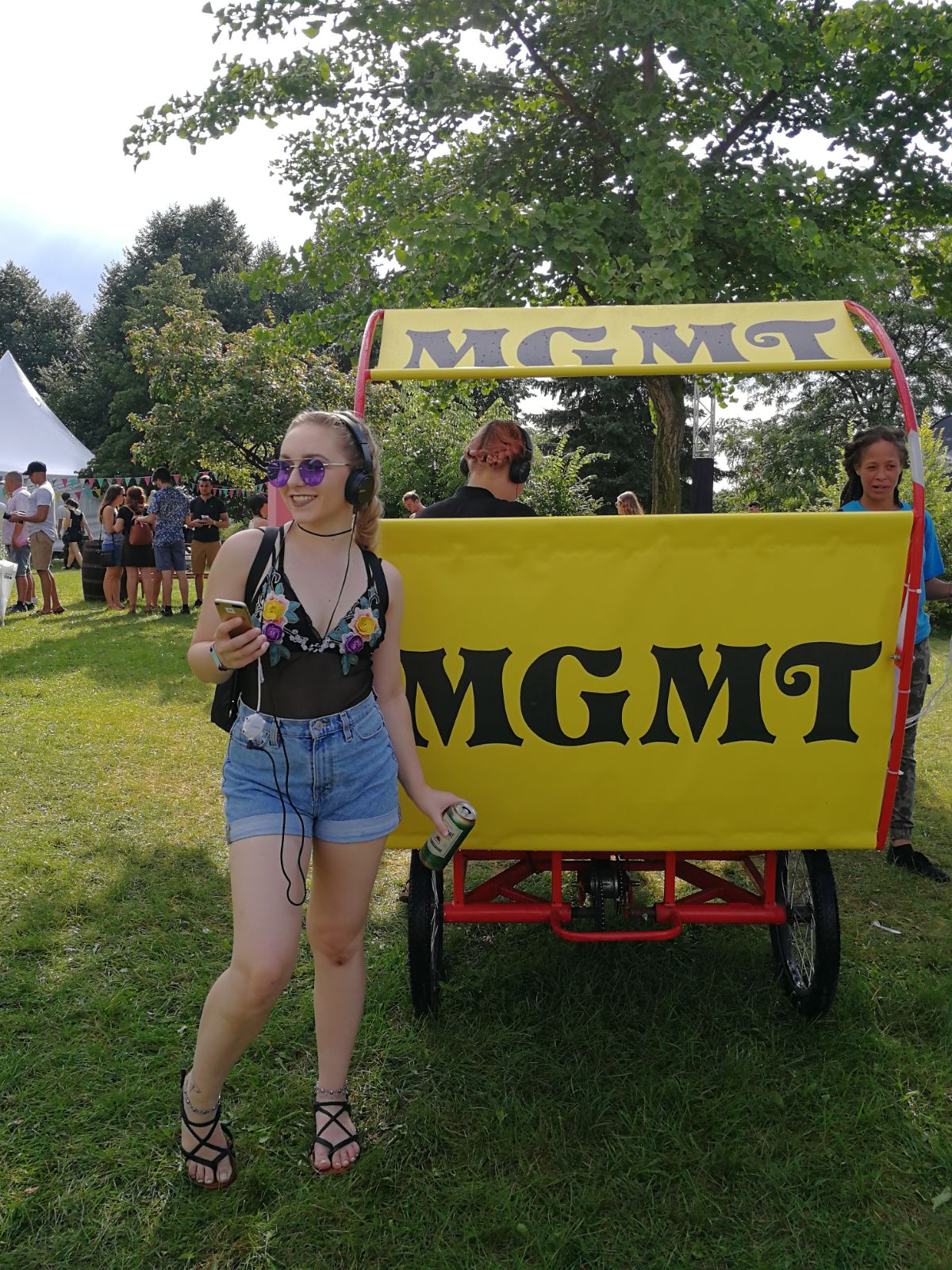