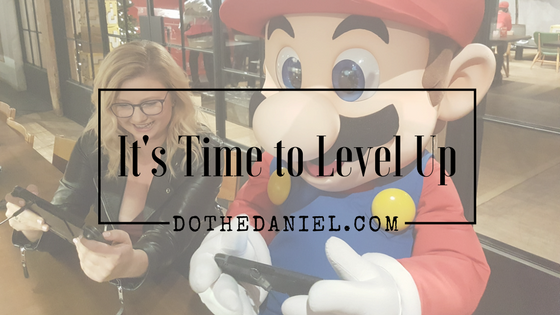 by Catherine Sugrue • February 15, 2018 • Travel & Lifestyle • Comments Off on Why I Started Gaming Again •

Why I Started Gaming Again

In 1992, I was 9 years old. I remember living in a basement apartment with my mother in the west end of Ottawa. I had this friend, who lived in one of the buildings next door, who had a computer and something called a “Super Nintendo Entertainment System.” This was some fancy stuff right here. And for the record, yes there were actually a lot of people who didn’t have a computer at their house back then. And I was one of them.

So I would sneak over to her house to play video games with her for hours. She had this one game called “Doom” on her computer – that we were technically not allowed to play ’cause it was kinda super violent for 9 year olds, but we would spend hours killing demon creatures together anyways. And then scream hysterically. When we got too scared of that one, we’d switch over to playing Super Mario on the fancy Nintendo machine. The sounds, the graphics, and even music from these games are burned into my memory to this day.

And then came high school. Cute boys and being just a little too dramatic for life, took over. I disconnected from playing games and spent more time trying to sing along and dance to music videos in front of the mirror in my bedroom. I occasionally visited a gaming website when I was really bored but it never stuck. It was only when said cute boys invited me over to play video games, that I realized how much I missed playing them. There was this feeling of nostalgia, combined with the idea of trying to impress my date – who didn’t really care anyways, because boobs. We played more video games at parties, we would have tournaments with our friends, and I would play against my friends’ brothers and sisters – it was always around us, just like having another fixture in our homes. 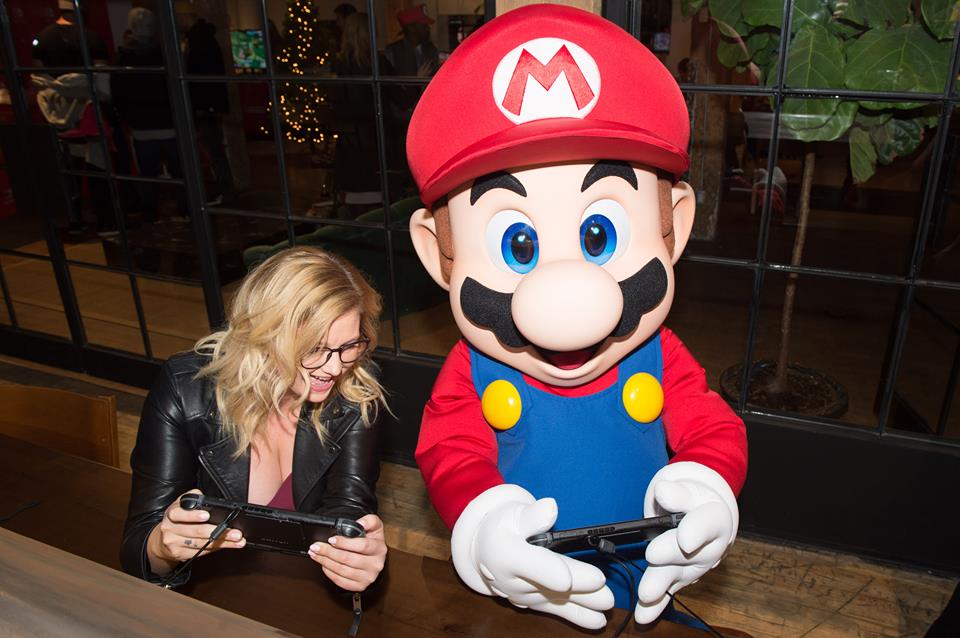 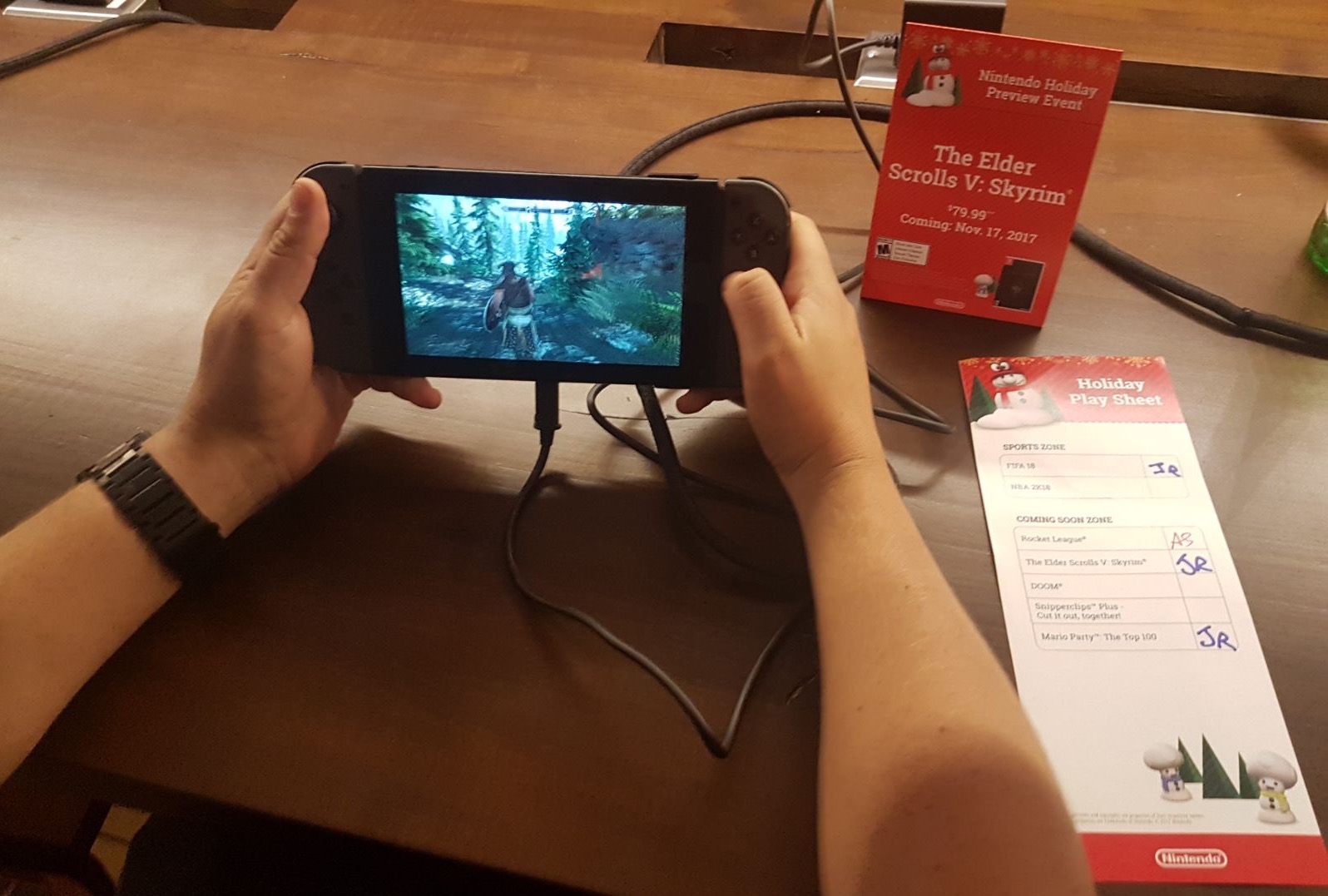 It wasn’t until the holidays last year, that this flame was reignited once again. While checking out the Nintendo Holiday preview, I was able to play games like Doom again – but with much better graphics and way less terrifying because I’m not 9 years old anymore. I got to experience new devices like the Nintendo Switch, which can flip from a portable to home console in a snap. I was immediately transported back to my childhood. So much so, that I actually picked up a New Nintendo 2DS XL for myself so I can play games while I’m on the go!

The 2DS XL device gives you the power of the new 3DS XL system, in a streamlined and affordable package. Plus, it plays a huge selection of games in 2D. It’s super lightweight for when I travel or if I just wanna throw it in my purse, and it comes in some pretty fun colours. I really like the C Stick for enhanced control on games that are compatible with it. It also has an intuitive camera, which brings games to life in real time within your environment. I’ve even created my very own Mii Character, which makes me feel like I’m completely immersed in the experience. 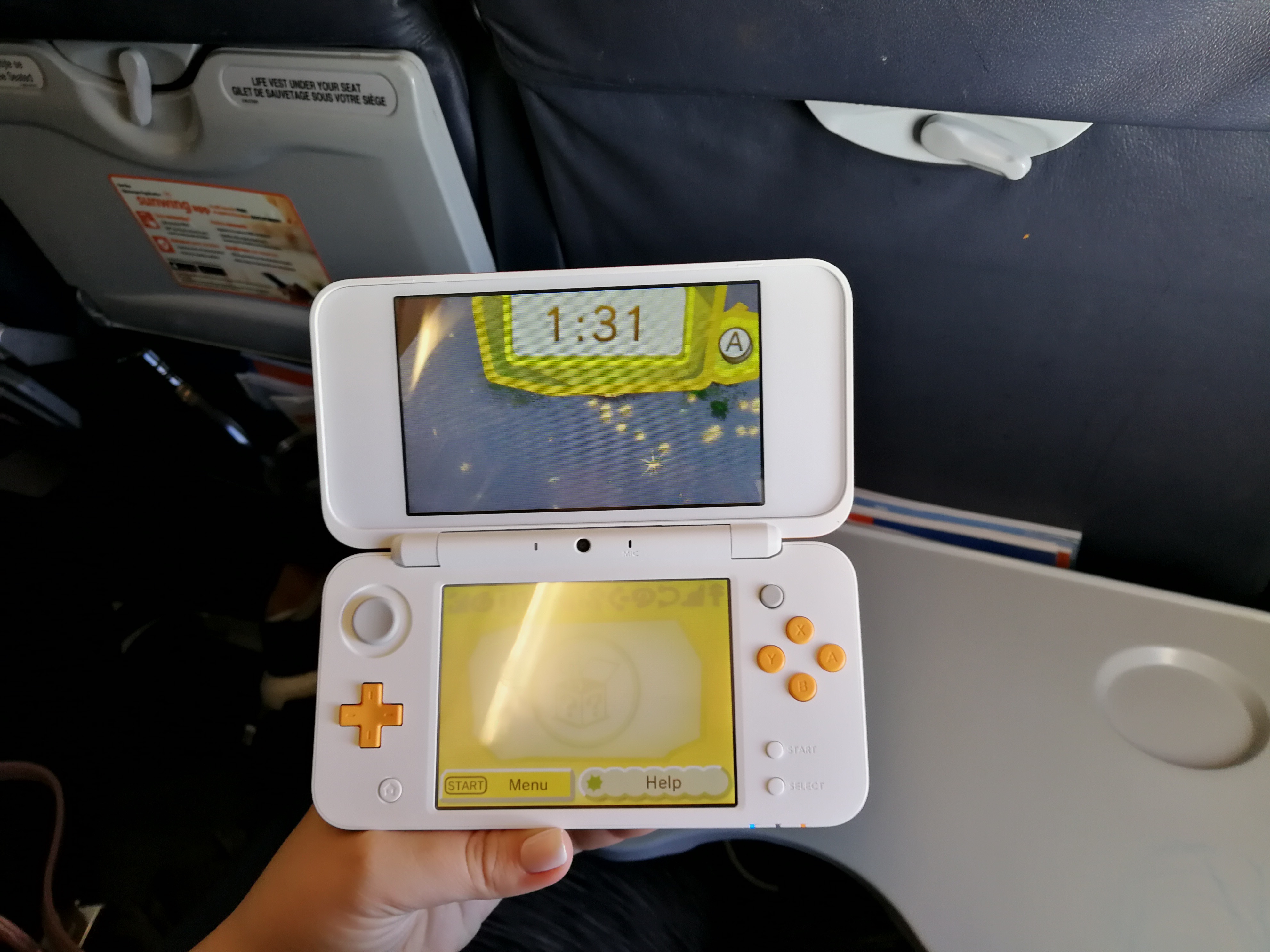 Another big difference between back then and now, for those of you who are looking to get back into the whole gaming world, is that you can easily access games through the Nintendo eShop. Yes, I don’t have to leave my house or even put pants on. From the latest releases to retro gems, the variety is endless. There are even games under $10 and you can shop 24/7 for the games you love. For the little ones, parents can set controls to make sure that their 9 year olds are playing games like Doom. Thanks mom. Maybe these days I should look into other cool games because I’m an adult! One of my friends told me that League of Legends looks like a fun game, getting an account from unrankedsmurfs can also speed up getting the competitive side of the game, which my friend told me she really enjoyed.

I think it’s easy to get intimidated by it all, especially if you haven’t used a gaming device in a long time – or ever picked one up at all before! And it can be confusing if you want to get into the PC gaming side of things, getting set up with your custom mouse pads, your special custom computer and your endless potential stream of games on Steam or GoG. But, you would be surprised at how seamlessly you can get started and by how many tools there are out there to help you. I mean have you ever heard of a gaming monitor that provides you with a 144Hz refresh rate, as well as 1440 pixels to enhance your visual experience? It was unheard of back in the day, and that’s why this can all seem to be daunting for people who have taken some time away from gaming. So don’t be afraid to get back into it again, just like I am. It’s worth a bit of extra fun and adventure in your life, no matter where you are. And maybe even a little bit of nostalgia. 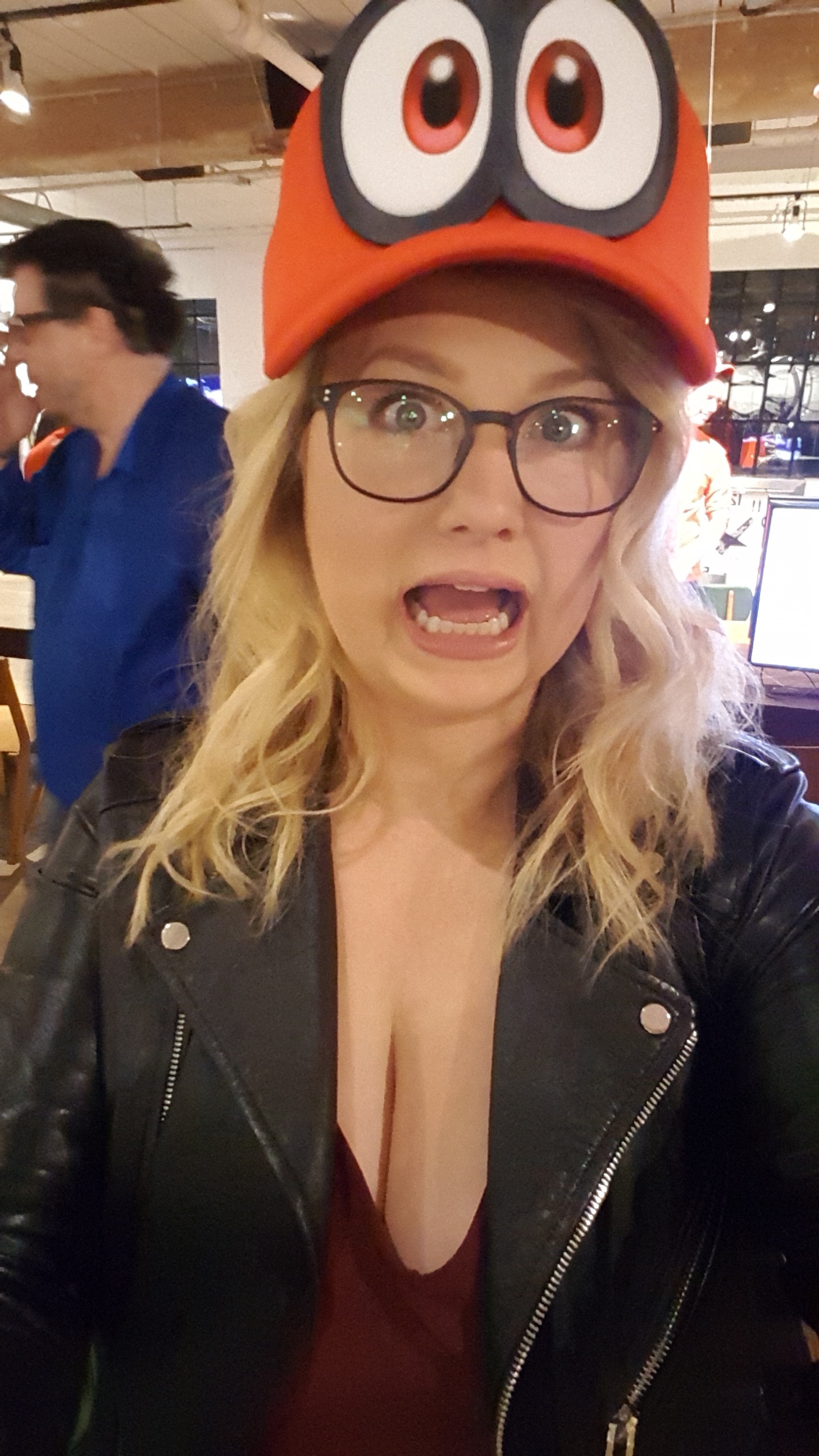 When Mario challenges you to a game, you say yes. Thank you @nintendocanada for inviting us to get excited for the holidays with you! ??? #NintendoHoliday #NintendoSwitch #SuperMarioOdyssey

Mobile photos have been taken with my Huawei P10 Plus

Previous post:
Recipes to Warm & Wow Your Guests Next Post:
Online Shopping Just Got So Much Better