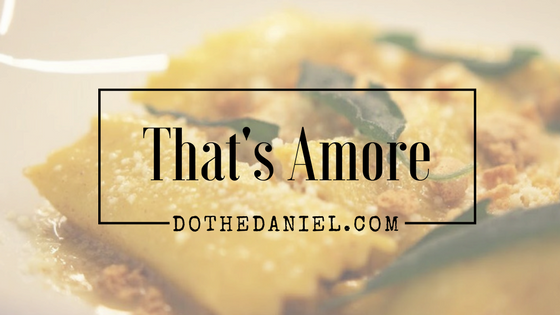 A New Union Station… With Carbs

Growing up, I knew Union Station as an iconic hub of commuting in Toronto. Being from a small town in Niagara, we didn’t have anything comparable, unless you want to count the local bus terminal? To come to Toronto, I would take the GO train from Burlington, to Union, and that’s all I knew it as. When I began University in Toronto, it became less overwhelming, and of more value to me as I’m constantly commuting in and out of downtown for concerts and events.

If you’re a Torontonian, you know Union station. You likely know it as a place of endless commuters, evolving construction and evolution, and the center of the yellow line. Now, know it as something more. That’s right – we are finally seeing some end to that construction. There is so much happening that it feels like an entirely new destination!

Introducing #InTransit, our portrait series featuring, you: the millions of commuters who move through Union Station yearly and are #wheretorontoisgoing. Meet Karim, 35. What’s your favourite part of Toronto? ‘Ashbridges Bay’. Your commuting/travelling essential? ‘My laptop. I work on my commute.’

Union station is on the way to being more than just a place of commuting, but a place to enjoy yourself in between commutes. I usually just grab some Starbucks when I get on and off the subway, and have to go elsewhere in the city to get meals, run errands, etc. The re-imagined space can be described as an “urban culinary” experience with a fresh market, a food court, shops such as Sephora, and restaurants, including the newly opened, Amano Pasta. To an Italian like myself, I couldn’t be more thrilled. 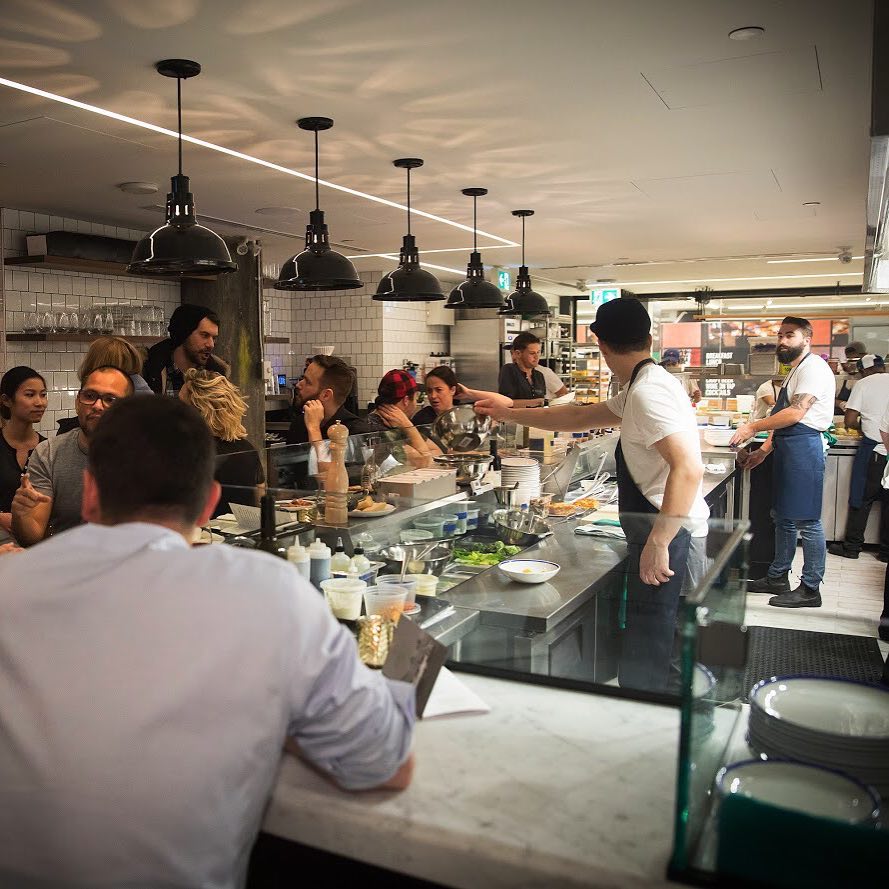 I was lucky enough to attend the first ever tasting of the restaurant late last year with Chef Mike Angeloni. I was lucky enough to try a variety of mouth-watering dishes, but one of my favourites would have to be the “Pillows” pasta. Essentially, it’s pasta with a roasted squash filling, Amaretti crumbs, and fried sage – sounds sexy, right? 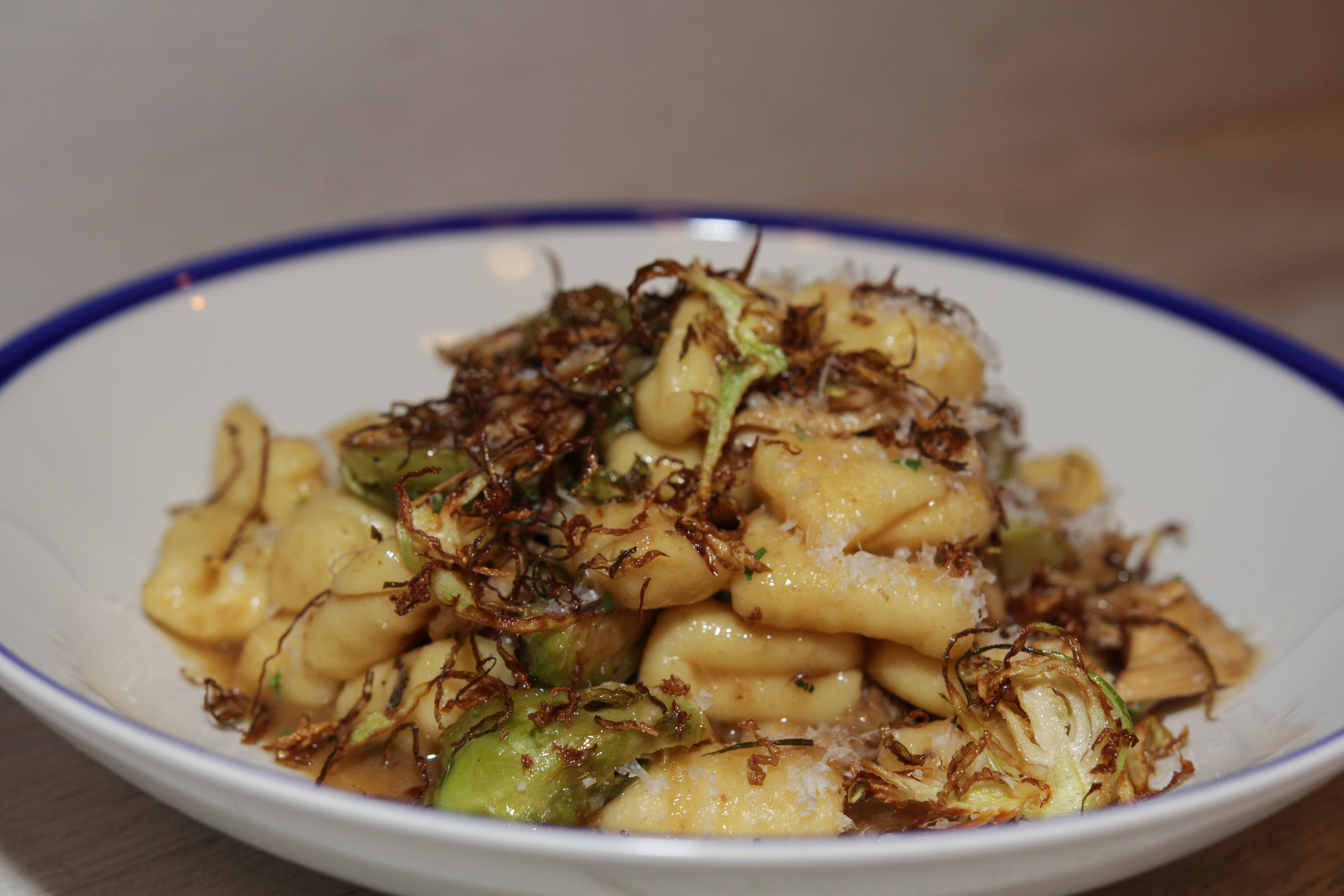 Italian tradition is of course a big part of who I am and how I was raised. What makes Amano a better Italian restaurant than most in my opinion is the fact that they both respect and playfully push tradition to new limits. You can still enjoy authentic dishes you love, but with modern twists that you might not expect.

For example, before the meal I also had one of the best Antipasto’s of LIFE. Flawlessly presented, because you still got your traditional meats and cheeses, they served the dish with a fried egg on top of the prosciutto. I would have never thought to do that, but it was so delicious that now I find myself craving it every time I go to Union Station!

Needless to say I am still thinking about this experience and when I can enjoy it again with my friends on our way to our next concert or coming home from class. If you find yourself around the general area of Union station, or hungry before approaching a commute, go stuff your face hole with Amano Pasta.

Previous post:
How To Make The Most Out of Your Time Next Post:
So, Who Wants To Go To Bermuda?