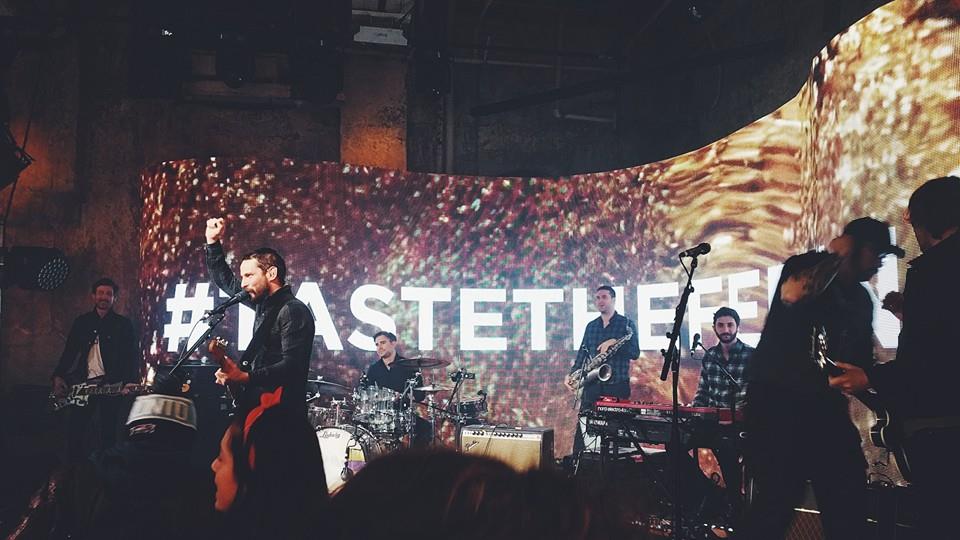 Travel & Lifestyle | Some of our favourite #TasteTheFeeling moments

For those of you who follow along with us on social media, you’ll have seen that we recently got to attend an incredible event with Coca Cola Canada to celebrate #TasteTheFeeling with them. As the iconic brand relaunches it’s new global marketing campaign, parties have been taking place around the world from Dubai to Paris, Toronto to New York. The Canadian embodiment of this new energized campaign was a party not to be missed, and we’ve got some of our favourite moments for you from one of our favourite brands!

If you have yet to see the #TasteTheFeeling advertisements, here is just one of them that leaves me smiling.

The evening had a lot of buzz around it as taste makers, celebrities, social media stars and friends gathered together for an amazing night in the Distillery District of Toronto. The event was a celebration of music, food & of course refreshing Coca Cola – which is of course reflected in the new campaign. We gathered at The Fermenting Cellar to see the space transformed entirely. With a giant Coca Cola Glass bottle projected on the building and a straw held up by a crane, how could I not start the night off by smiling?! 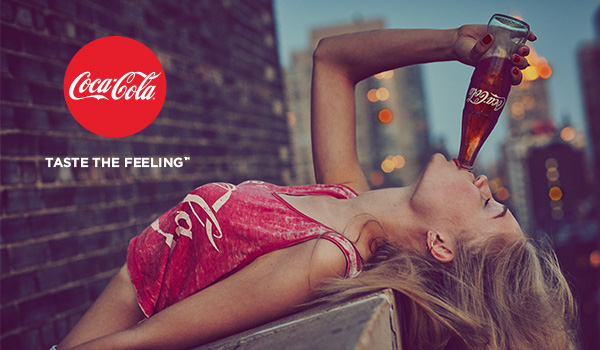 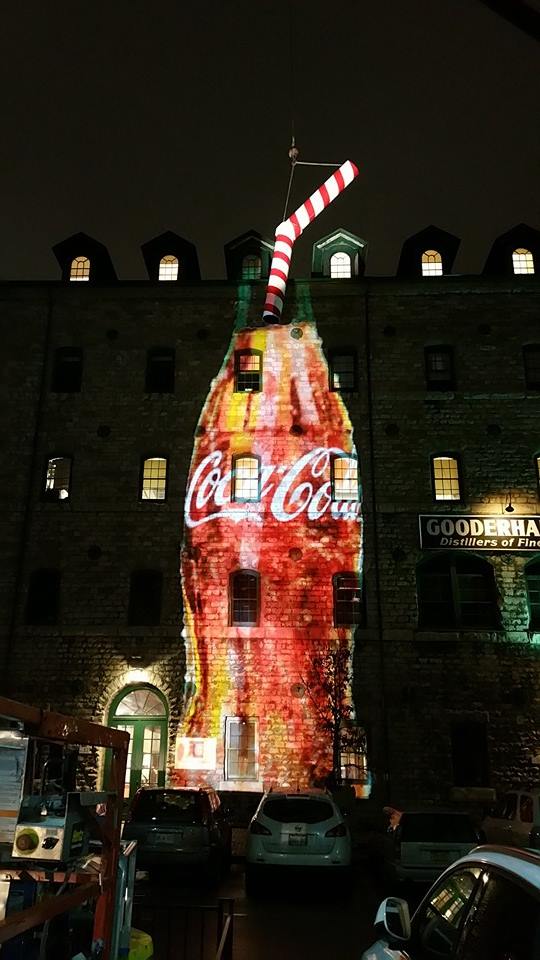 Greeted by a mix of classic Coca Cola imagery mixed with modern decor elements, the space itself was a sensory heaven. From bright lights, to edible balloons filled with Helium (as you ate it, it changed your voice!), there was so much to see and do. Along with friends, we danced the night away as Conrad Sewell, Sam Roberts Band (pictured above) & DJ Baby Yu took the stage throughout the night.

Tantalizing cocktails and sinfully tasty food were placed around the room amid engaging spaces to take photos. For those of you who know social media, you’ll know how much it takes to get a topic trending on Twitter – this event was trending in Canada for over three hours, which shows just how far we were willing to share in the excitement as a country that loves Coca Cola!

This is how you run an event.

Sundown Sangria with a side of Sam Roberts. #TasteTheFeeling

Buckle Up! We are road tripping at the @cocacola_ca Party tonight! ????#tastethefeeling

Can’t go to sleep without posting this one! Thank you to @dothedaniel for letting me be a part of this evening and to @smittensophie for being my (unexpected) date. ❤️ Congrats @cocacola_ca for an amazing #tastethefeeling event! #ajfphoto #cocacola #dothedaniel #distilleryto #fermentingcellar

Last night was LIT! ? Thank you @cocacola_ca for the invite, met a lot of lovely people. ? #dabbingisthenewplanking #tastethefeeling

Last night we spent the night with @cocacola_ca in Toronto to launch their new one brand campaign #tastethefeeling which uses everyday moments to connect with people around the world. Which is exactly what this event did. We met some amazing people last night and @conradofficial was just one of them.

For many other amazing photos, videos, snapchats (is that a word?) and Facebook posts from the recent festivities both here and around the world, make sure to follow #TasteTheFeeling online. With a new year, and a new campaign, Coca Cola Canada has reminded us why we love them so much. Thank you for having us and helping to show the world how amazing Canada is!

To join in the social media conversation, follow @CocaColaCo_ca on Twitter and @CocaCola_CA on Instagram. Follow and use the #TasteTheFeeling hashtag to join in our a conversation taking place around the globe with us!

For more behind the scenes of this and other amazing brands we are working with around the world, make sure to follow along with the #DoTheDaniel Instagram account. We would love to have you come along on our daily adventures with us!