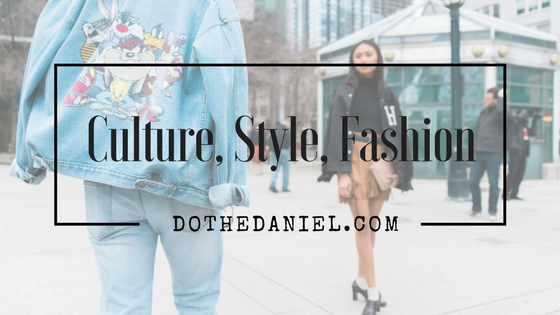 What is Toronto Style?

Being a born and raised Torontonian is different than being born in other major city around the world. For starters, Toronto is a place where different cultures, people, and religions connect and live to build a metropolitan city like no other. With every neighbourhood, from the downtown core to the city suburbs offering a different taste, culture, community and of course style, it’s easy to understand why people often refer to Toronto as the most multicultural city in the world.

Now thinking about style in a city like Toronto is a little different than the images that come to mind when thinking about the world’s style capitals like New York, Milan, Paris and London. For starters, the Fashion culture in Toronto is a much smaller and growing community than the other major cities around the world. That being said, one thing that Toronto offers more than any city I’ve ever traveled to before is this cultural sense of community and inspiration that you can find around every corner. This, without a doubt, plays a huge role in the fashion and style scene. I mean, it’s the only place where style doesn’t really fit a category. 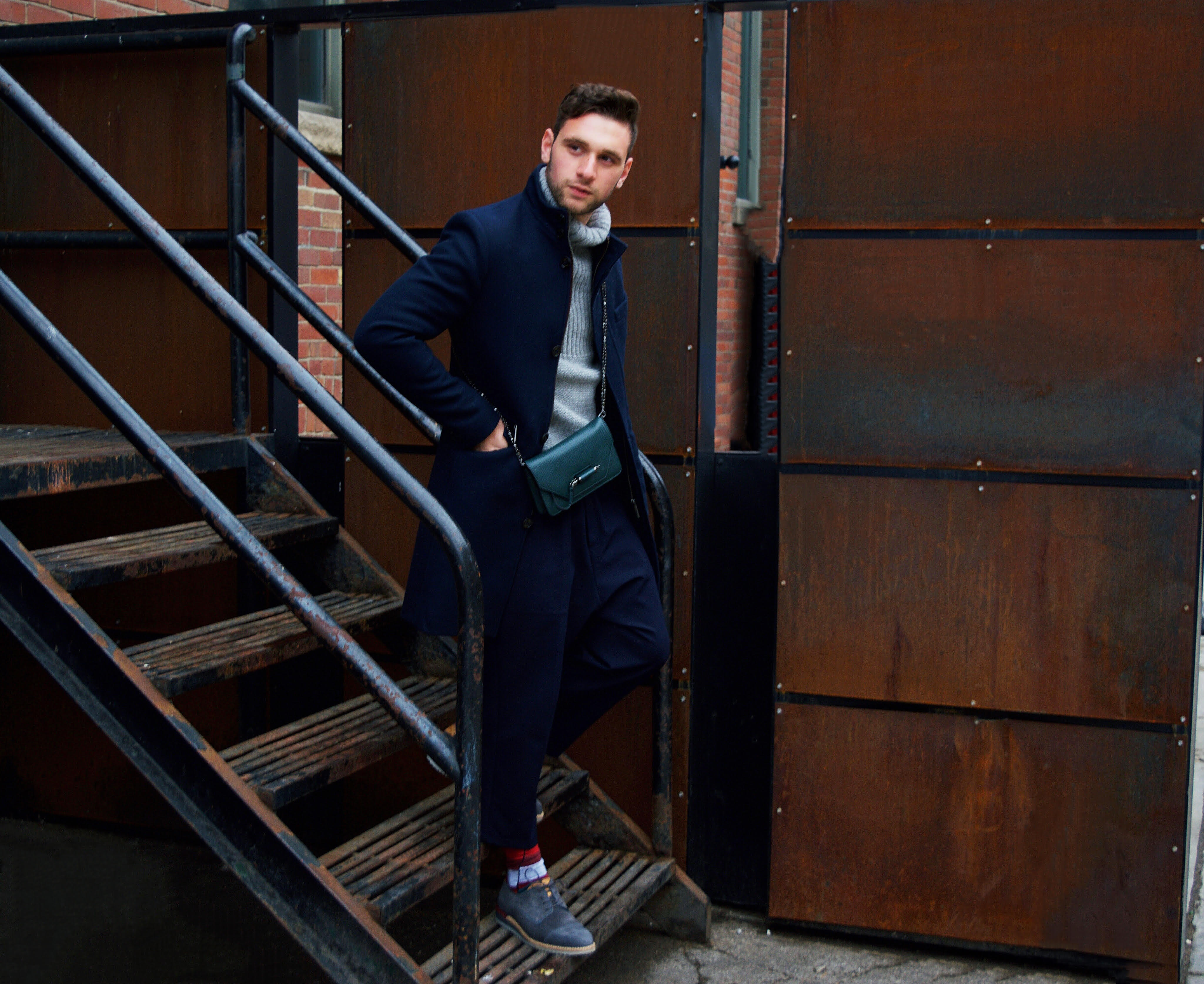 In New York, the style is heavily influenced by the urban, fast paced and street style scenes. In London, the style is still very clean and polished with elements of European flare and quirky prints. In Toronto, there is no distinct style and that is exactly what “Toronto Style” is about. Every person, whether it be a pedestrian, a Bay Street businessman or city socialite – no two styles are the same. This has a lot to do with the city’s culture scene. With different styles, prints, tailoring, silhouettes and fabrics coming together from all different parts of the world, the answer to the question of “What is Toronto style ?” is that Toronto style isn’t a category of fashion that people fall into, but instead a combination and collection of the unique blends of cultures and lifestyles of the very people that make Toronto the great multicultural metropolis that it is! 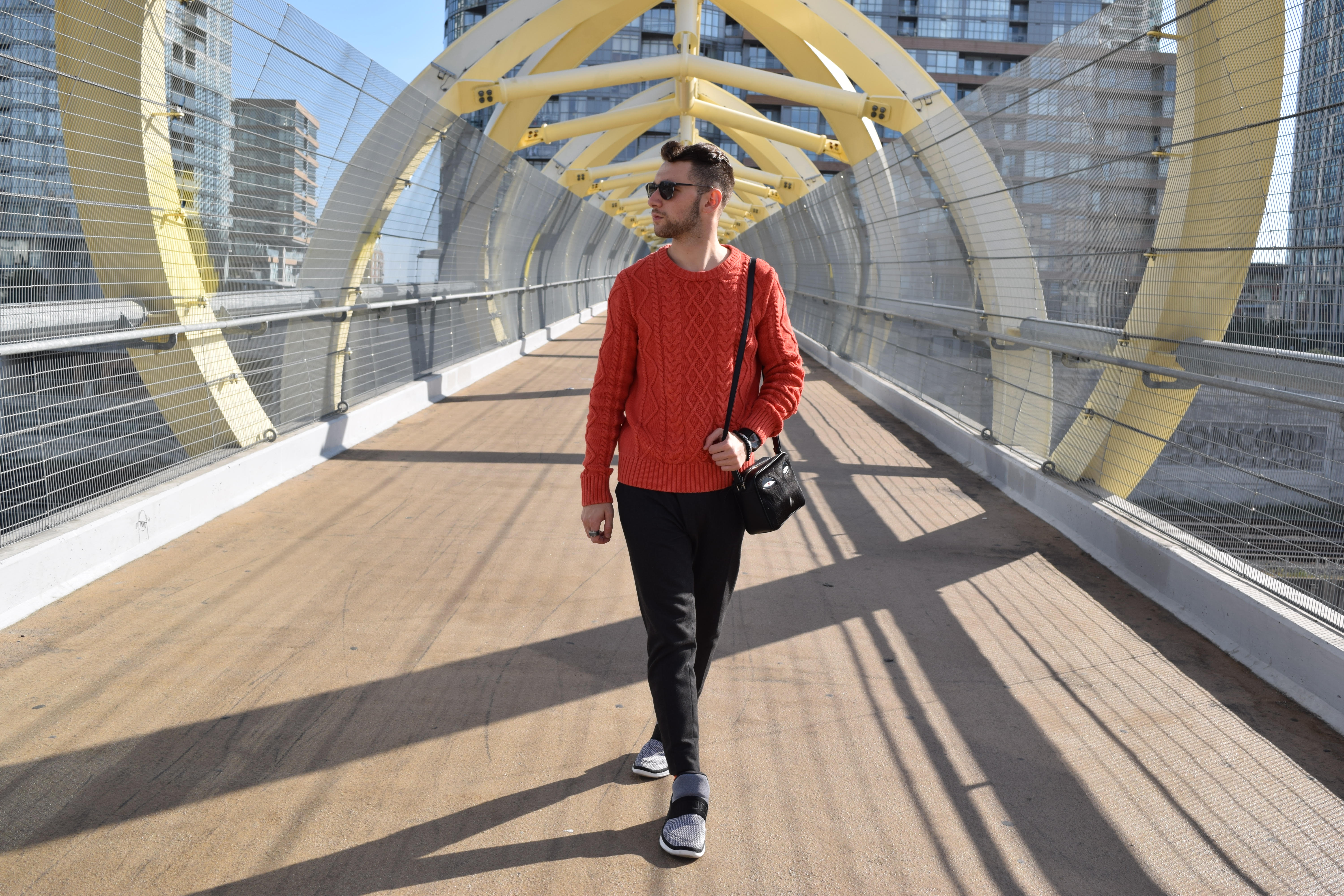 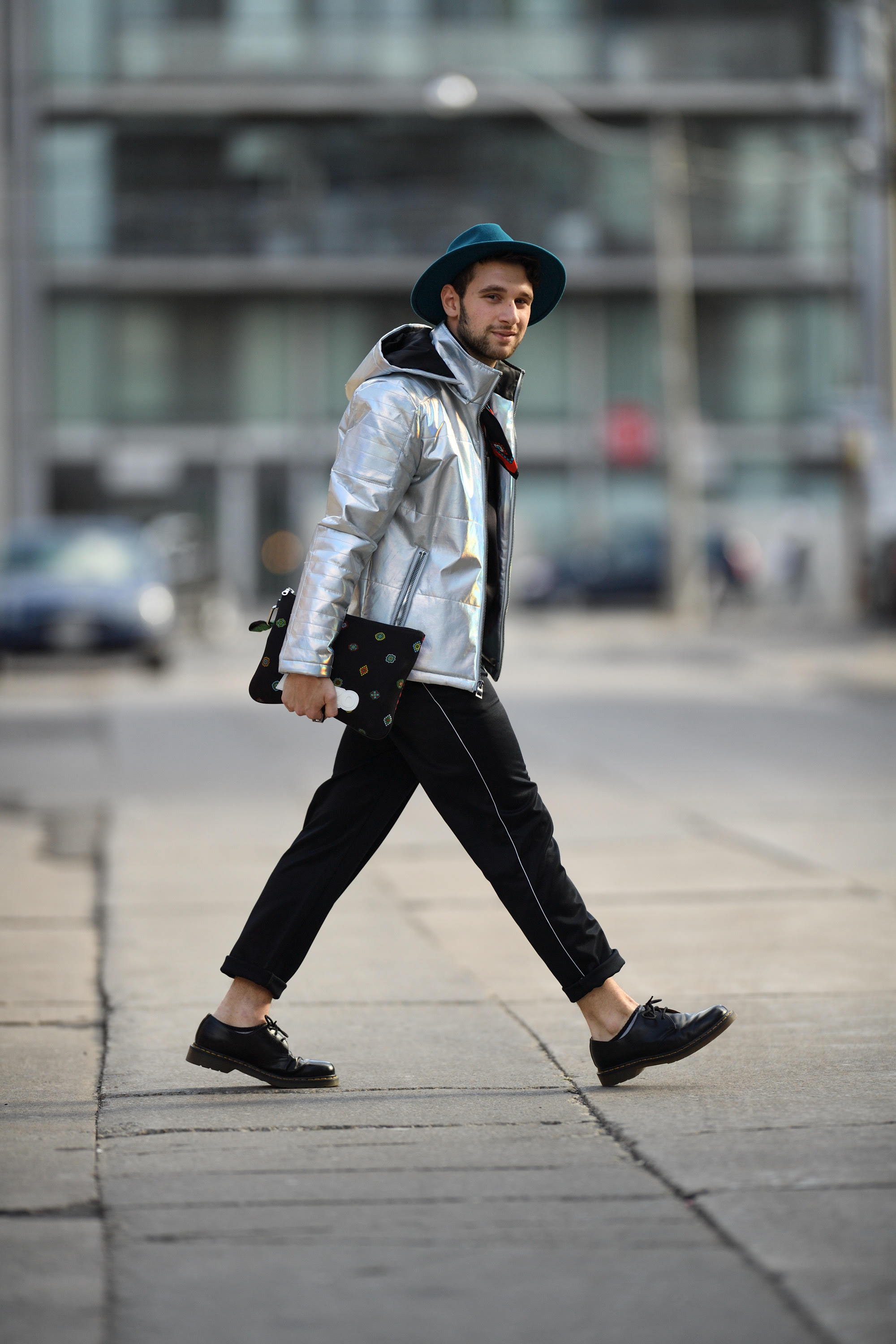 I myself am first generation Canadian with an Armenian background, but my family was born and raised in Istanbul, Turkey. My grandmother being a trained seamstress, instilled the ideals of style and presenting a strong personal image to me from a young age. These ideals, now looking back, were definitely my stepping stones which led me into a career working in the Toronto fashion industry as a fashion blogger and personal stylist. That and the fact that being the first person in my family to be able to grow up in North America, especially in a city like Toronto, gave me the opportunity to grow my own style through the influences of the different communities, people, cultures, diversity played a role in developing the style I contribute to the Toronto style culture! 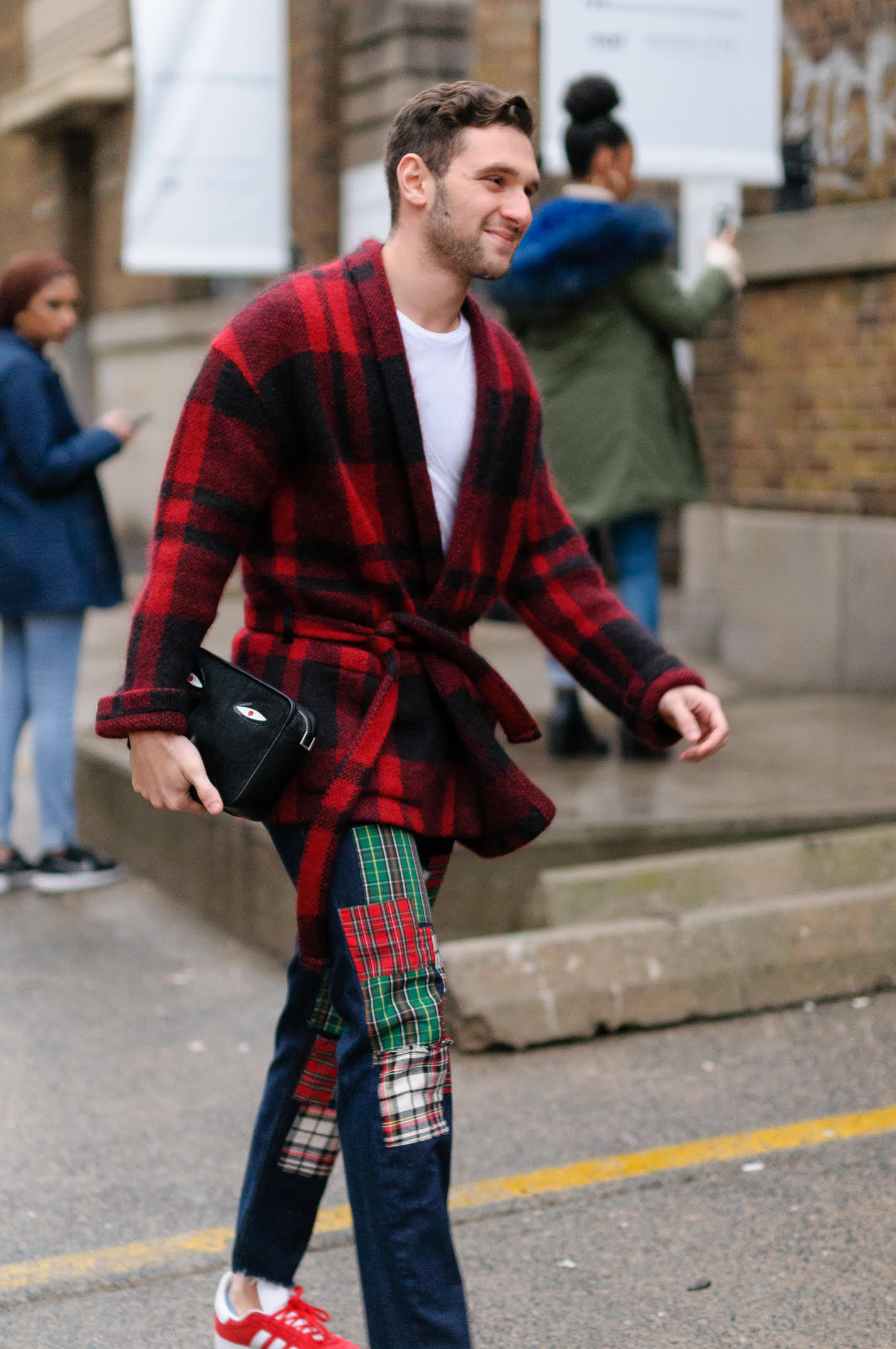 Now, if you were to ask me about my own style in a few words, I would say that my style is all about mixing colours and prints in a way to showcase my personality. I hold a pretty strong personal policy against wearing black often – only because I find that wearing black mutes who I am. Since style is a way of showing the world who one is without saying a single word, I want my style to showcase the Aram that I really am – and that just happens tone wearing a lot of bring and colour. Oh! and a lot of funky shoes!

Be sure to come along on all of my fashion adventures by following my Instagram page!

Cheers from the 6ix,

Previous post:
A Mini-Break in Achingly Cool Copenhagen Next Post:
A Culinary Trip to Spain in South London