If you’re a hockey fan in Canada, you’ll know of the age old rivalry between the Montreal Canadiens and the Toronto Maple Leafs. Being that I was born in Montreal and raised by my father, probably the biggest Canadiens fans I have ever met, when I told him I was moving to Toronto this of course came up. He joked and told me that I was never allowed to consider myself a Maple Leafs fan… So thankfully, when I heard that Montreal Canadiens’ PK Subban and Toronto Maple Leafs’ Peter Holland have put their rivalry aside to team up for the All-Star Gala supporting SickKids and Montreal Children’s Hospital. It of course is one of the best events of the year and I can’t wait to attend with Julio!

Want to see what last year was all about? Take a look at the video below:
This year’s #AllStarGala is going to be bigger & better, and we can’t wait to be a part of something so important.
“The annual All-Star Gala in support of SickKids is a semi-formal event that brings together an assortment of past and present athletes and personalities from hockey and other sports. The evening features live performances by well-known musicians and DJs and is an open bar format. Toronto Maple Leafs centreman Peter Holland and Montreal Canadiens defenceman PK Subban are on board as athlete ambassadors and special guests of the Gala. All net proceeds of the event go to support the highest priority needs of the Hospital for Sick Children as well as the Montreal Children’s Hospital!” 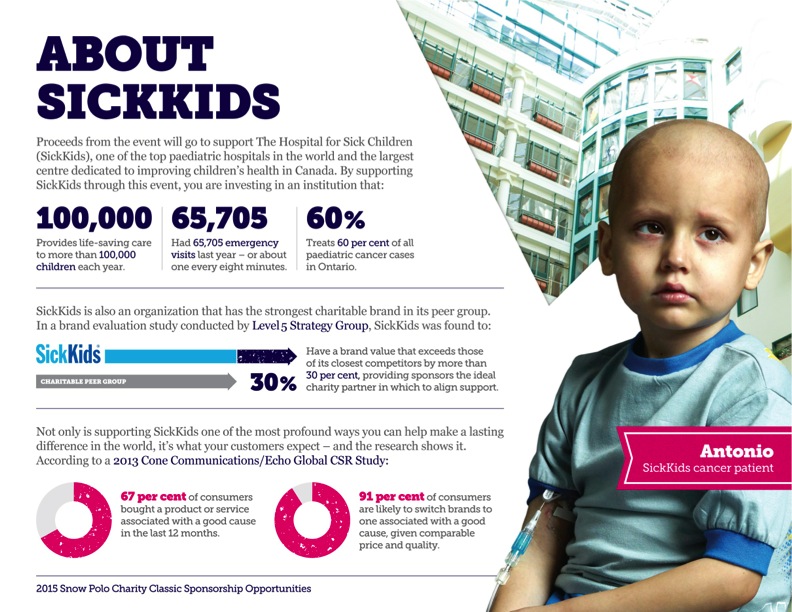 “Presented by West of Contra, hosted by TSN’s Cabral “Cabbie” Richards and with performances by well-known musicians and DJs, the second annual All-Star Gala in Support of SickKids and Montreal Children’s Hospital’s highest priority needs will see 1,200 young professionals, pro athletes and celebrities unite to raise $150,000 for the two hospital’s in one night. Toronto Maple Leafs centreman Peter Holland and Montreal Canadiens defencemen PK Subban are on board as athlete ambassadors and special guests of the gala.”
To purchase your tickets and make a real difference with us, make sure to head to www.sickkidsallstargala.com
And of course, make sure to join in on theAll-Star Gala supporting SickKids and Montreal Children’s Hospital social media conversation by ‘Liking’ the official Facebook Page and tagging your photos all night long with #AllStarGala. We can’t wait to see your favourite moments!

Please remember to enjoy responsibly and never drink and drive

Previous post:
Events | Come see how we celebrated what it means to #LiveYoung at #evianBabyBay Next Post:
Events | Our top 5 gifts from Hudson’s Bay that Dad really wants for #FathersDay