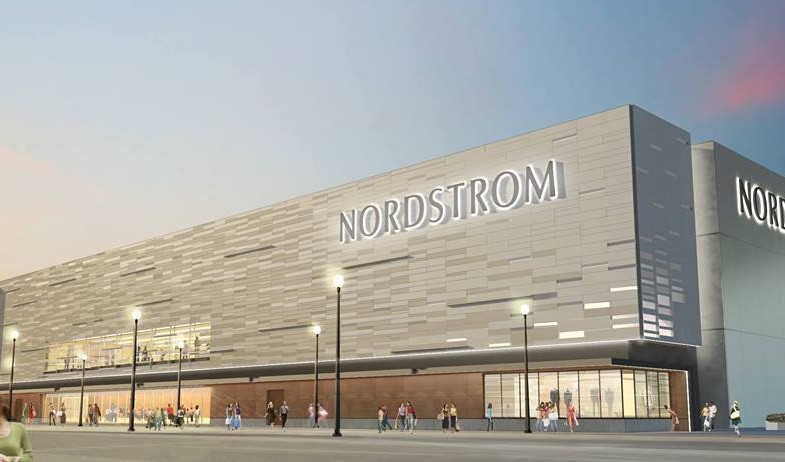 I have a confession to make. My name is Catherine and I love department stores. I really do. They hold a sense of adventure for me, full of amazement and mystery all wrapped up into one building. I once lived in the magical land of department stores I like to call London, England. But that’s not where my love affair began. Oh no, my friends. It all began growing up here in Ottawa when I was but a wee Nutritionist. Okay, I wasn’t a Nutritionist back then, but I’m trying to tell you a story here so bear with me.

I remember walking in the front doors as a kid without knowing what to look at first. Should I run through the perfume section and smell everything? Should I hide in the rack of women’s cardigans? Should I point and giggle at the silly men’s underwear? My favourite feeling was just the atmosphere of it all. The hustle and bustle of everyone shopping for completely different items, but all in the same room.

A few department stores have come and gone over the years in Canada, but our desire for them has never left the country. Well, what if I told you that there’s a new kid in town and that they’re about to run the freakin’ show. I’m not even going to ask you if you’ve ever heard of them, because I can guarantee that you have. Hailing from Seattle, Nordstrom was first founded in 1901 as a shoe store. Today, they operate 291 stores in 38 states and now Canada!

On March 6th at 9.30am, they will open their second store in Canada right here in the Nation’s Capital. It’s expected to be an extremely busy opening, so the store’s staff have been working hard to prepare for the opening. The store has even looked into getting a POS system, from somewhere like https://revelsystems.com/pos-systems/type/retail-pos/, to help them manage their stock and serve their customers more efficiently. A good POS system will probably be crucial for this store. They’re going to be busy for the first couple of weeks. We’ve already had a sneak peek too. Amanda and I were fortunate enough to attend the Nordstrom Rideau Centre Opening Gala this week which raised a total of $180,000 for the Ottawa Regional Cancer Foundation and United Way Ottawa. We were among the 1,800 guests who were the first to preview the whole two levels of the new store while dancing to pumping live entertainment, enjoying delicious buffets and h’ors d’oeuvres, frequenting the open bars and chatting to the wonderful staff.

My love for department stores was in full overdrive. Amanda patiently accompanied me as I touched and smelled everything in sight. I took it to the next level by encouraging her to get a full makeover in the extensive cosmetics section, not that she needed one, but it was so much fun! As usual, I grilled every staff member on each of the products and their uses. Every single one of them was knowledgeable and answered me without a shred of intimidation, but never lacked in friendliness. 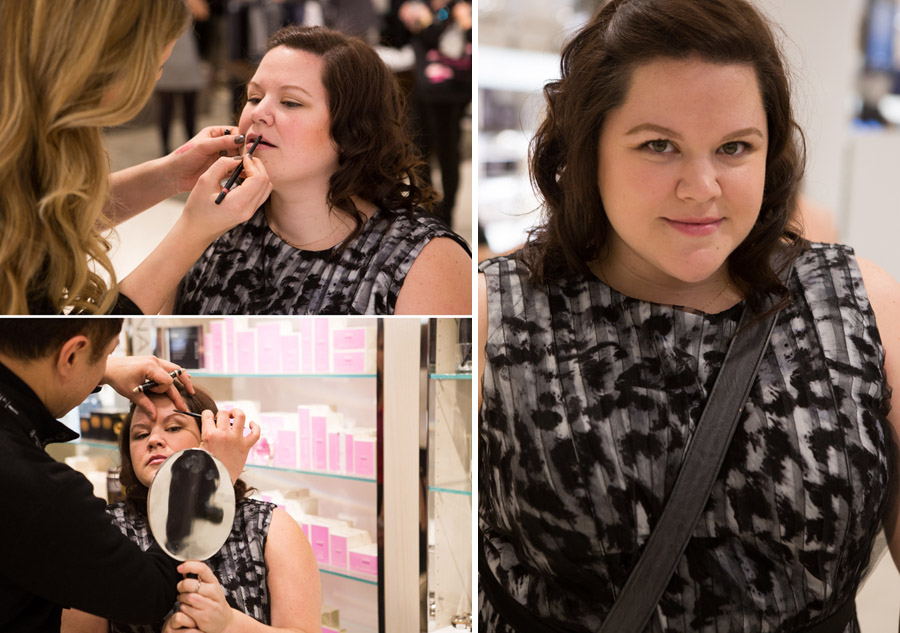 Exploring the women’s fashion department was by far my favourite part of the store. I had a bit of a moment with some of the women’s shoes as well (see photo below). But, we need not speak of that… it was very personal and potentially quite dangerous on my wallet. Don’t worry though, it’s not just for women, there’s something for everyone. Amanda was fully in her element as she explored the kid’s clothing department with Lyric in mind. I picked out things left right and centre that I thought would be perfect for both Daniel and Julio too.

More than 30 live models strutted and posed around the store all evening, showing off some of the season’s hottest looks. Combined with live music from local DJ duo Members Only and Toronto-based recording artist Sean Jones, the vibe was on point. In true Ottawa fashion, we were handed a BeaverTail as we left the store. I’ve decided I always want to be handed a BeaverTail as I leave every store from now on. Ok? Thanks.

So you don’t live in Ottawa but you want to marvel in the wonder that is Nordstrom? Well, don’t you fret because they’re taking over the north as we speak! There are at least 4 more stores opening across Canada and they’re sure to make a big impact on our consumers. So the question is, does Nordstrom live up to my high department store expectations? Oh heck yes. Now, go check it out for yourself. You’ll find me hiding in the clothing racks waiting for someone to hand me another BeaverTail. 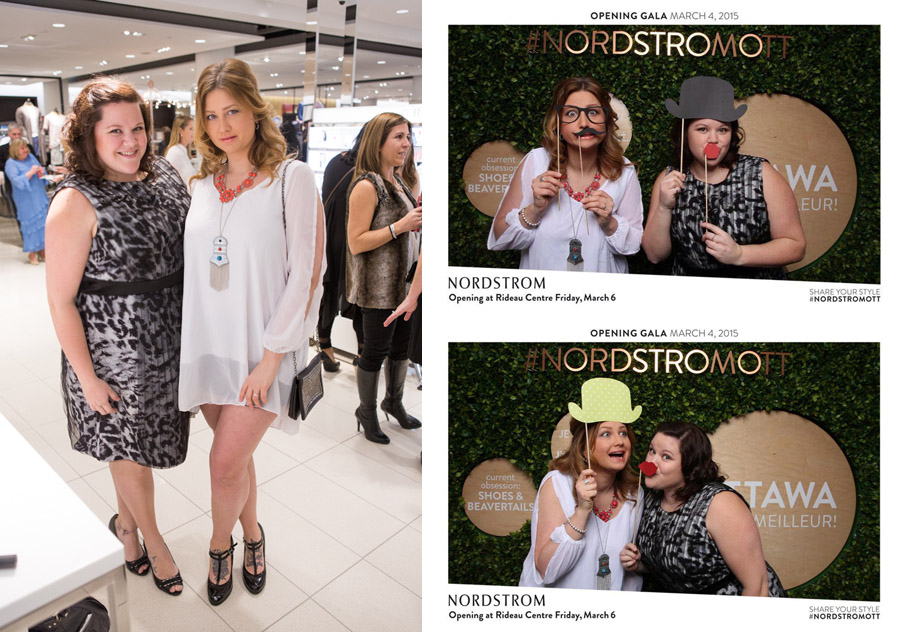