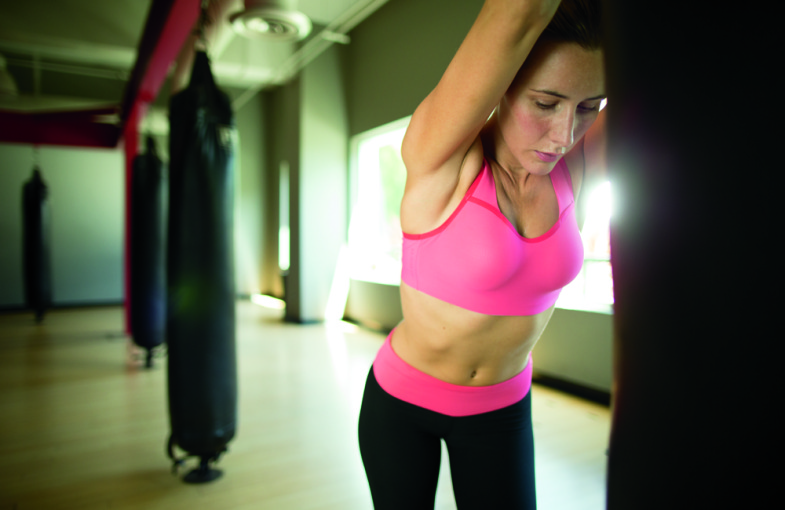 Well ladies, it’s that time again.  Put away those bikinis and unpack all of the parkas.  Sounds sexy when I put it that way doesn’t it?  Well, just because it’s not “bikini season” anymore, doesn’t mean that we should stop working on our bods.

Now, I just want to clarify, when I say “working on your bod”, I don’t mean “lose a crap ton of weight this winter and stay super skinny all year long”.  What I mean is to work on being healthy, whatever that means to you.  Being skinny doesn’t necessarily mean you’re healthy.  It’s essential to achieve a balance of proper nutrition and the right exercises tailored for you individually, “skinny” or not.

Ditch that bikini and throw on a sexy sports bra instead!  We all want to feel good while we’re working out.  It’s such a great motivator to keep moving when you’re comfortable and being supported while kickin’ butt during a fitness routine.  Speaking of support (yes that was a segway), are you sure your boob-needs are being met?  Some of us (ahem) need a bit more security in that area when we’re movin’ and groovin’.

Don’t you fret because the New Balance Psyche Sports Bra Collection has you covered, literally!  Over the next four weeks, I’ll be taking you on a journey to finding the right one for you. Along with a weekly fitness tip AND a Catherine’s Cabinet smoothie recipe that reflects the personality of each bra, I’ll actually be giving away bras to four of our lucky readers! 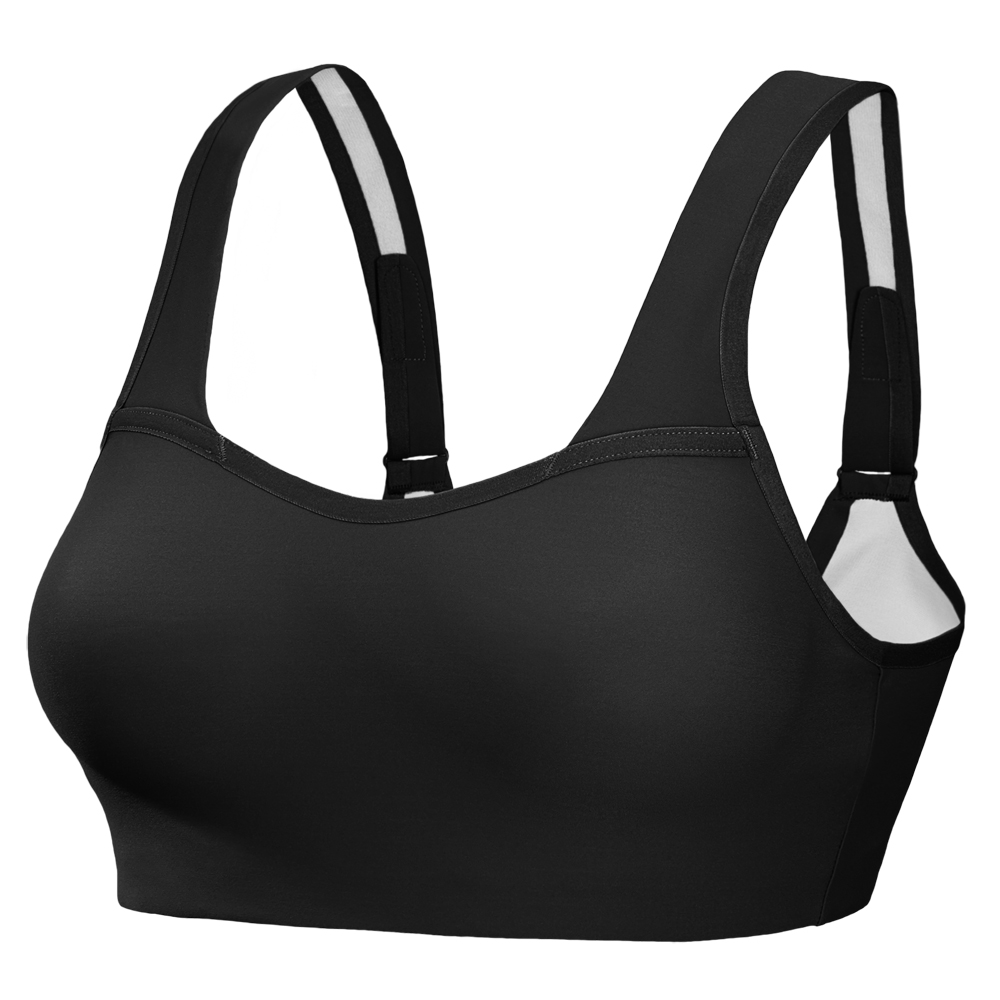 Available at The Running Room, the Delightfully Sculpted is inspired by your daily bra and built for high impact workouts.  With hidden underwire and moulded cups, your ladies won’t fly out of place.  No rogue boobage here, folks!  The adjustable shoulder straps and hook-and-eye back allow for a custom fit because (insert sarcasm here), contrary to popular belief, we don’t all have the same body.

Extra support on the ta-tas means extra support on the whole body too.  Your shoulders and back won’t be as strained, causing less pressure and tension on your muscles and ligaments.  You’ll also be able to properly support your core, which is integral.  What’s the point in working out if you’re just going to hurt yourself while you’re doing it?

FITNESS TIP OF THE WEEK:

Take the stairs.  Yes, I know it seems obvious but why not sneak in a bit of extra cardio during the day?  Every time you press the elevator button or go to grab the escalator, think about taking the stairs instead.  Your butt will thank you.

SMOOTHIE OF THE WEEK: 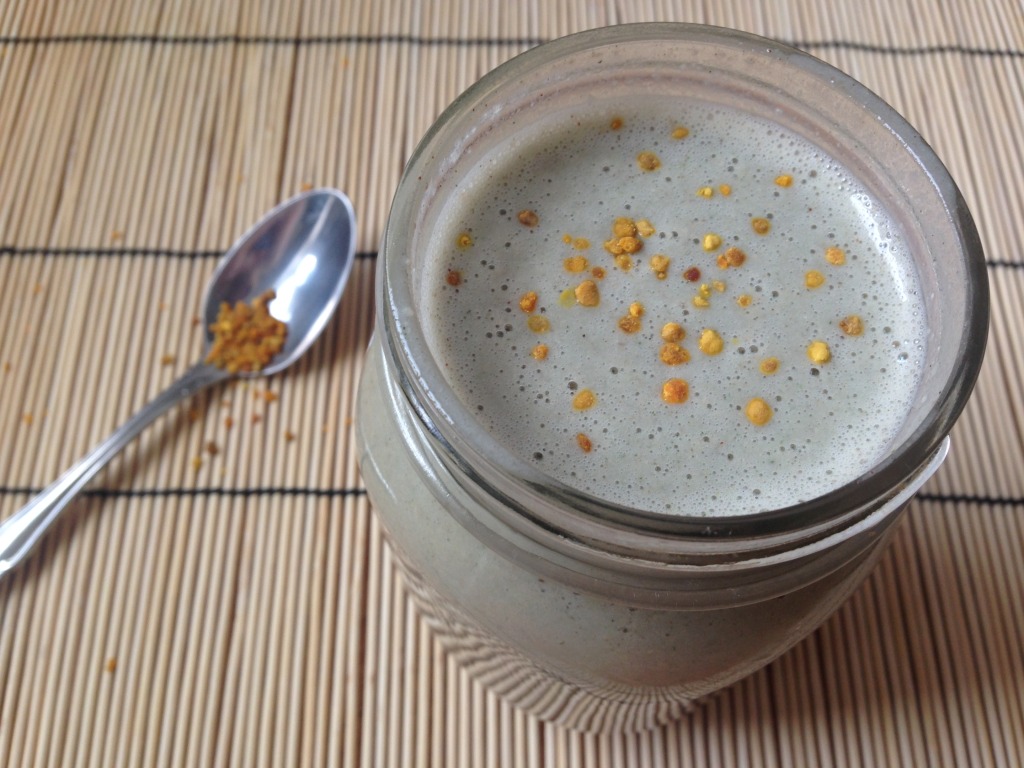 An energizing, protein-filled twist on the classic PB Banana Sandwich with a shot of veggies (yes, I loved that when I was a kid!)

Handful Fresh Kale (Massaged, Chopped and De-stemmed would be ideal should you have time)

Note: Always go organic!  As for the Whey Protein, it’s important that you feel comfortable with the source of the dairy so as to avoid exposure to hormones or antibiotics.  For example, New Zealand-sourced whey is always the cleanest.  What’s the deal with Harmonized Whey anyways?  Well it offers a greater immune support as it stays within your system longer than an Isolate alone.  Harmonized means that it’s a blend of Isolate and Concentrate.  If you’re an athlete consuming 4-5 meals a day, you’ll want an Isolate though as it’s a higher concentration of protein and will give you that quick burst that is sometimes required.

Here are some steps to having the body that you love: 1. Have a body.  Check.  2. Love that body.  3. Keep loving that body and treating it right.  4. Stop giving a flying hoot as to what anyone else thinks about that body but you and just keep loving it.  It’s that simple.  You’re welcome. 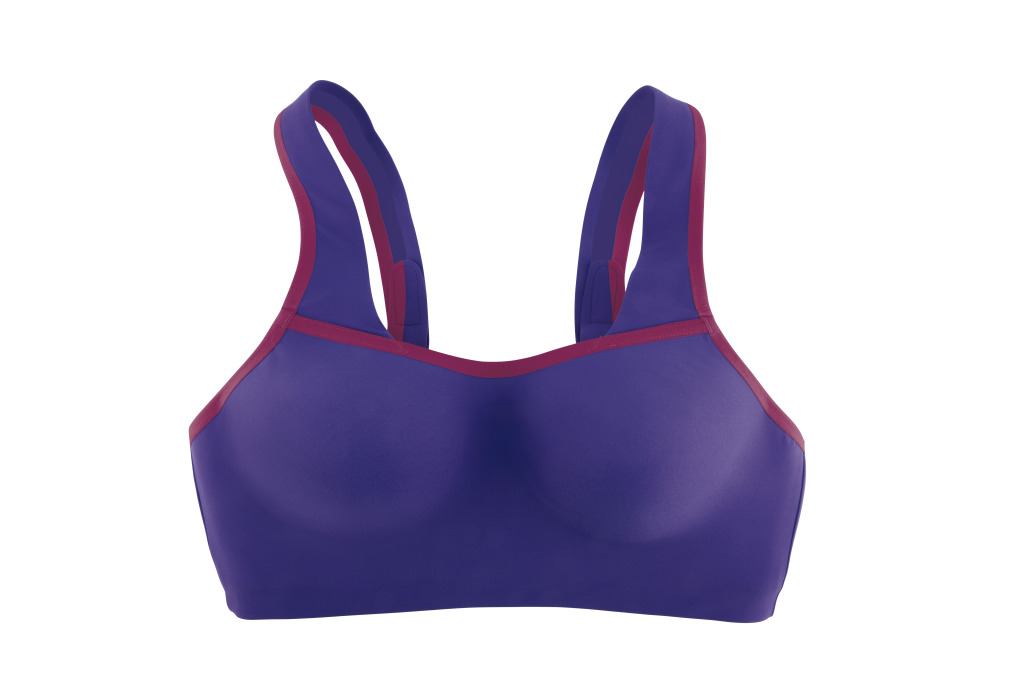 Who doesn’t love a good Contest? Enter to WIN the perfect NB Psyche bra with me by following these few simple steps.

I want to win with @NewBalanceCAN, @RunningRoom & @DoTheDaniel’s @CNSugrue http://goo.gl/wguwS4 #Old4New #NBPsyche
** Tweet must comply with above format to be entered to win. Winner must be following all twitter accounts as listed in Step # 1. Contest odds depend on how many valid entries are received. Contest runs until Friday, November 28th 2014 at 5:00pm EST. Four Winners will be chosen at random and announced via @CNSugrue’s Twitter account on November 28th 2014. Prize cannot be redeemed for cash value. Contest winners will be contacted and subsequently emailed for personal details to have their prize sent to them. Contest open to Canadian residents only.**